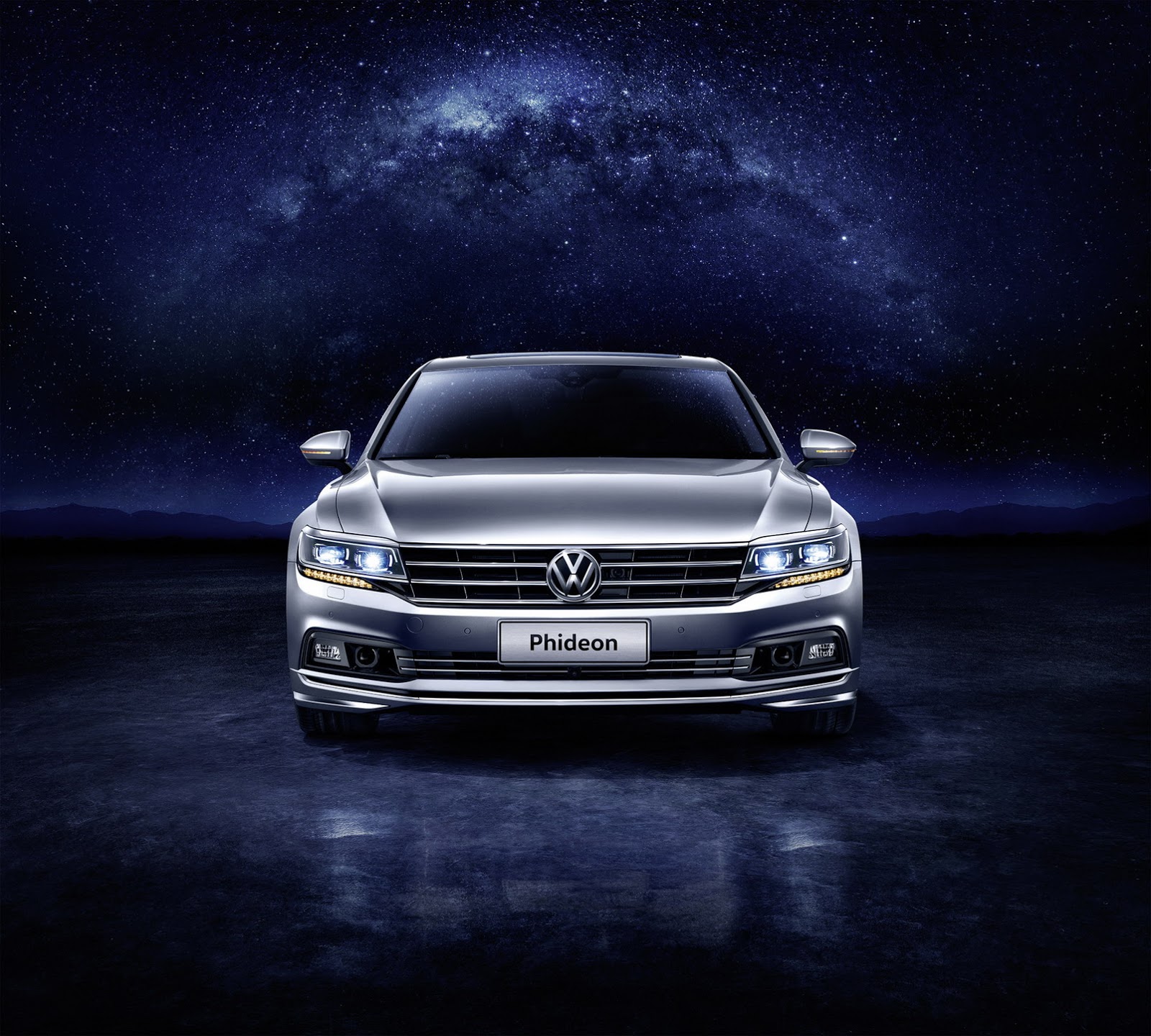 You definitely haven’t heard about a China-based Volkswagen Phideon, and in case you think this is the Europe`s Phaeton, thing again! It is an exclusive stretched Volkswagen model set to debut on the Asian market for a spicy $51,000.

As a reminder, the Volkswagen Phideon was officially launched ahead the 2016 Geneva Motor Show, last March, the model coming as a China-only affair, and according to the German Group, it “positions itself as both a sports saloon as well as a chauffeur-driven limousine.”

As we can depict from the photos below, the model is taking its inspiration from the European Passat sibling, coming as a large four-door coupe and standing more than five meters long. The model is also based on the company`s new MLB 2 platform, meaning more lightweight materials, increase space inside and potent engines under the hood.

Inside, the cabin`s most important features refer to Nappa leather, 11-liter small fridge found between the rear seats, tray tables, four-zone climate control, updated infotainment system with Active Info Display and much more, depending on each version available.

Once it will arrive on the Chinese market next month, the new Phideon will compete against Mercedes-Benz E-Class, Audi A6L, BMW 5-Series Li, or Volvo S90L.