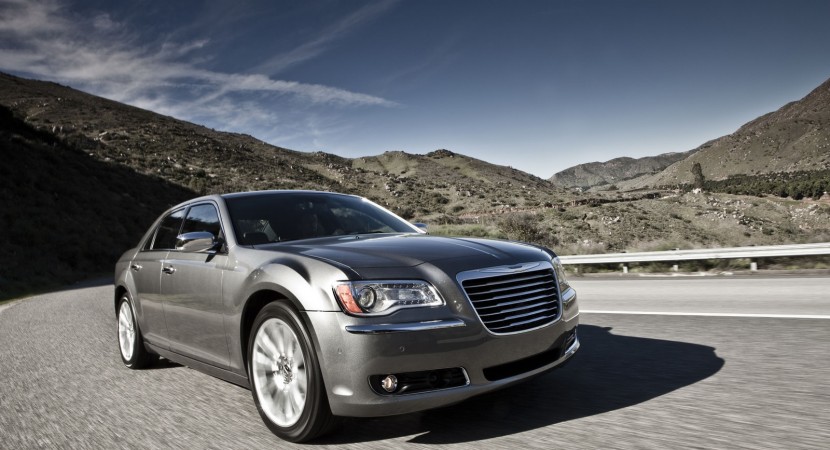 Despite a shaky start between the two entities it seems that Chrysler have managed to sort things out with Consumer Reports as their 300 finally got the break it deserved.

While it may look very similar to the previous generation, the 2012 Chrysler 300 is miles ahead of its predecessor and a more than competitive global product. 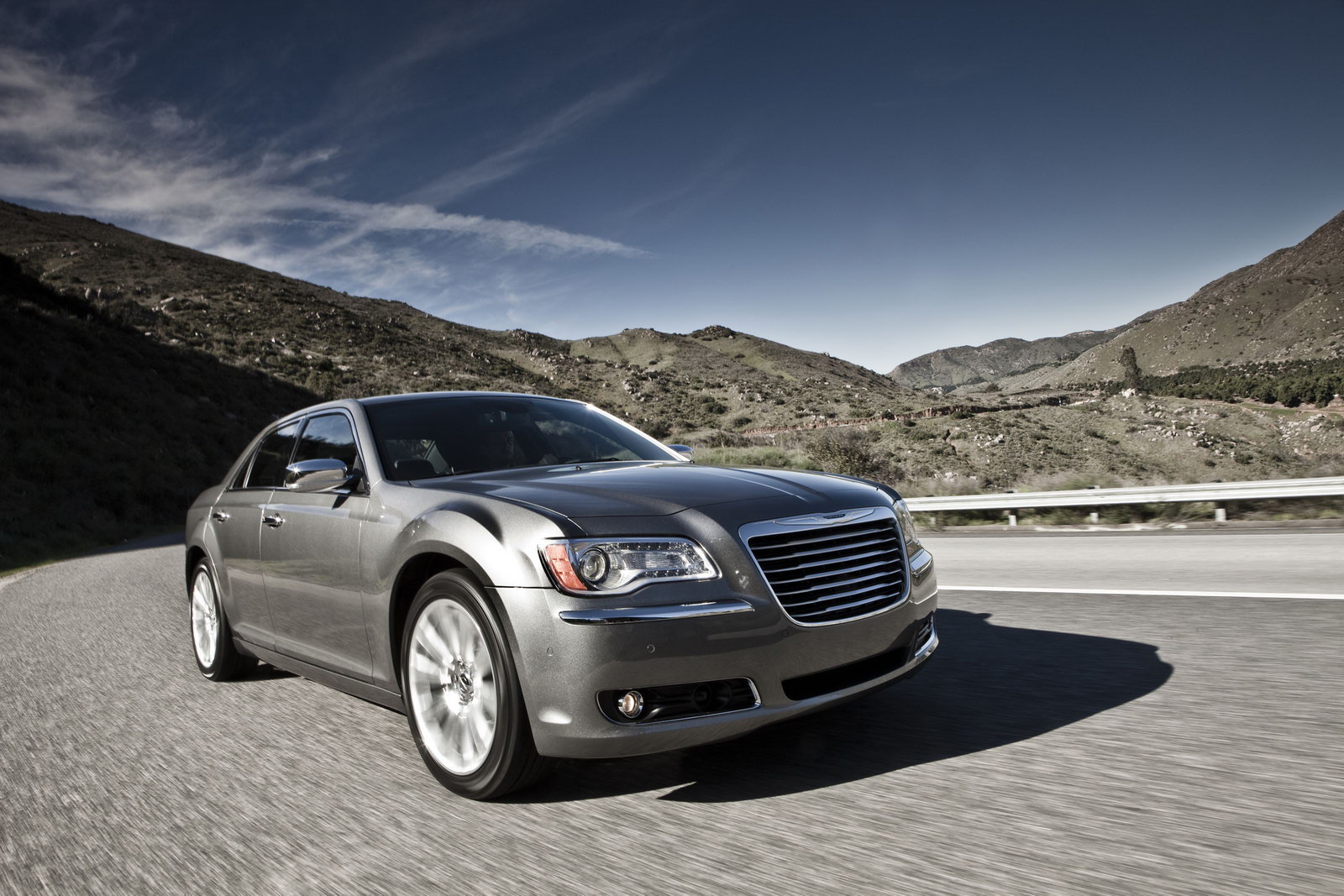 The latest report from Consumer Reports not only agrees with that but even calls the Chrysler 300 excellent, the sort of praise that doesn’t easily come around.

The excellent attribute Consumer Reports stuck onto the Chrysler 300 is courtesy of its final test scores that reach the impressive number of 80. 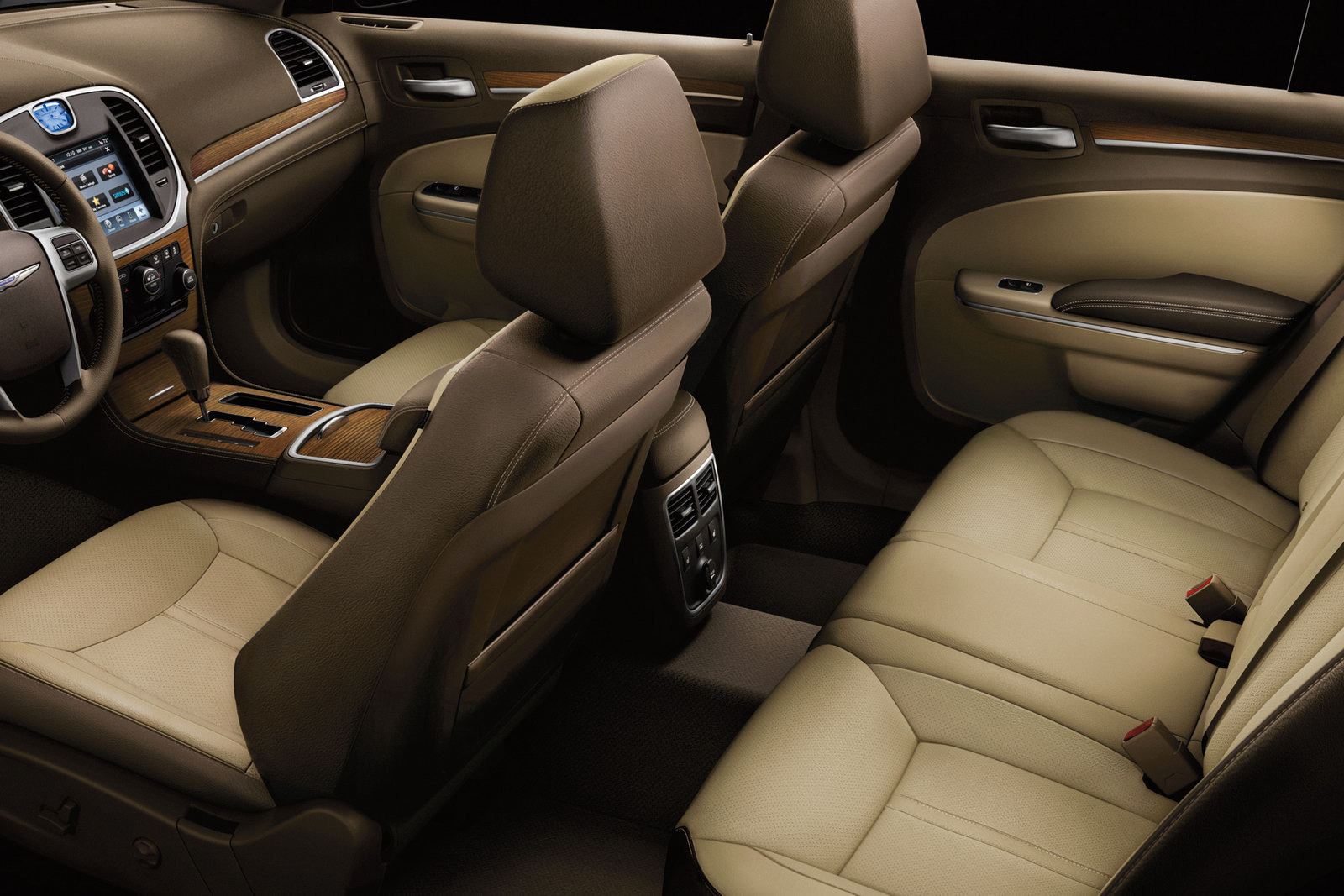 By contrast, the previous generation of Chrysler’s imposing looking sedan didn’t manage to go past the 64 point rating which was considerably poorer than its competition.

Sure, today the leader is still Hyundai’s 2012 Genesis with the Acura TL and Toyota Avalon but at least in this year’s classification, there isn’t a set of 20 other cars in between them and Chrysler’s newly refreshed sedan. 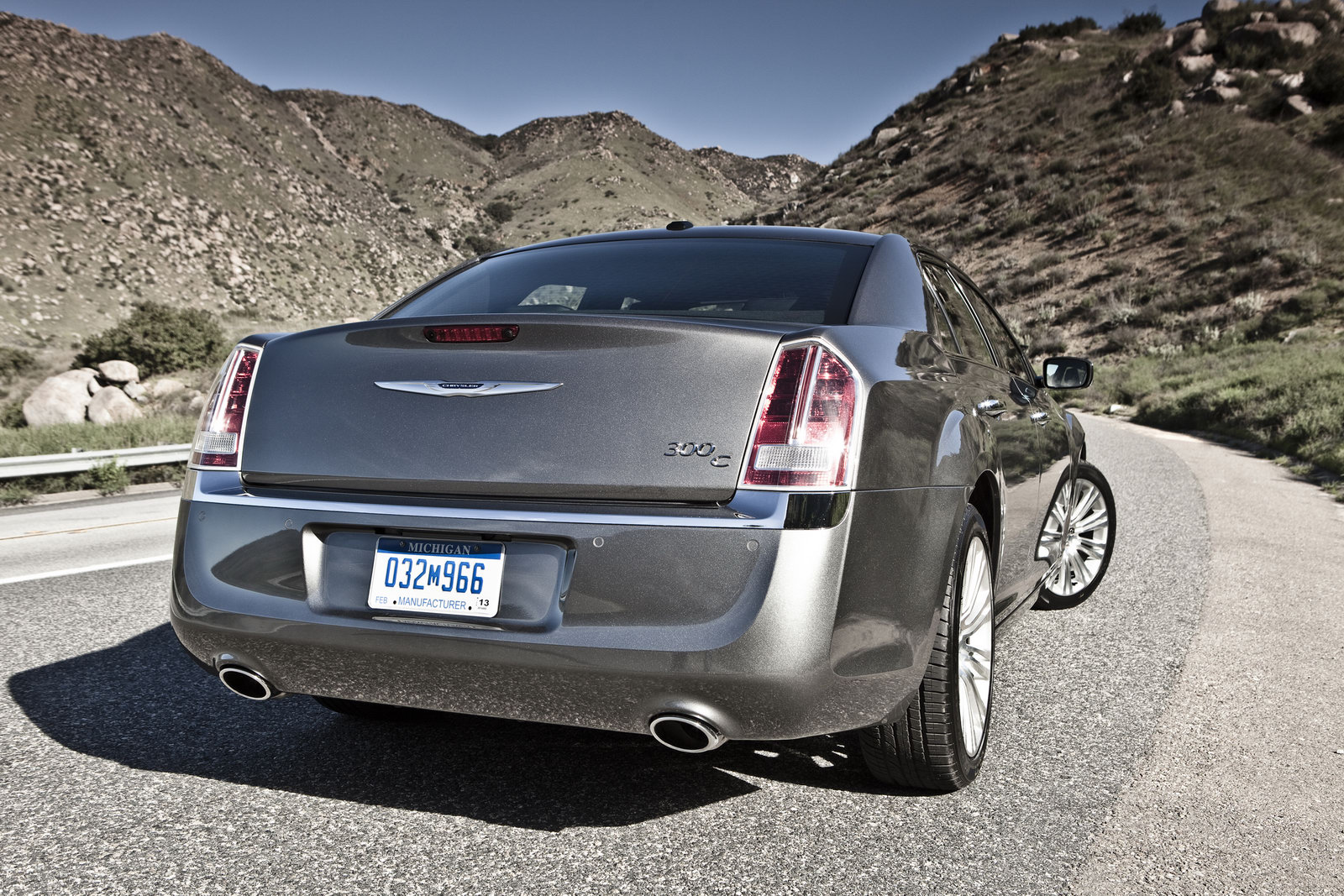 This sort of CR praise doesn’t come along often and they’ve even gone along as to review the entire company lineup for years in saying that the 2012 Chrysler 300 is the finest car the Pentastar company has produced in decades.

Highlights of the new CR high score for Chrysler come from the smoothness of the 5.7 liter V8 engine and the five speed automatic gearbox it’s teamed to.