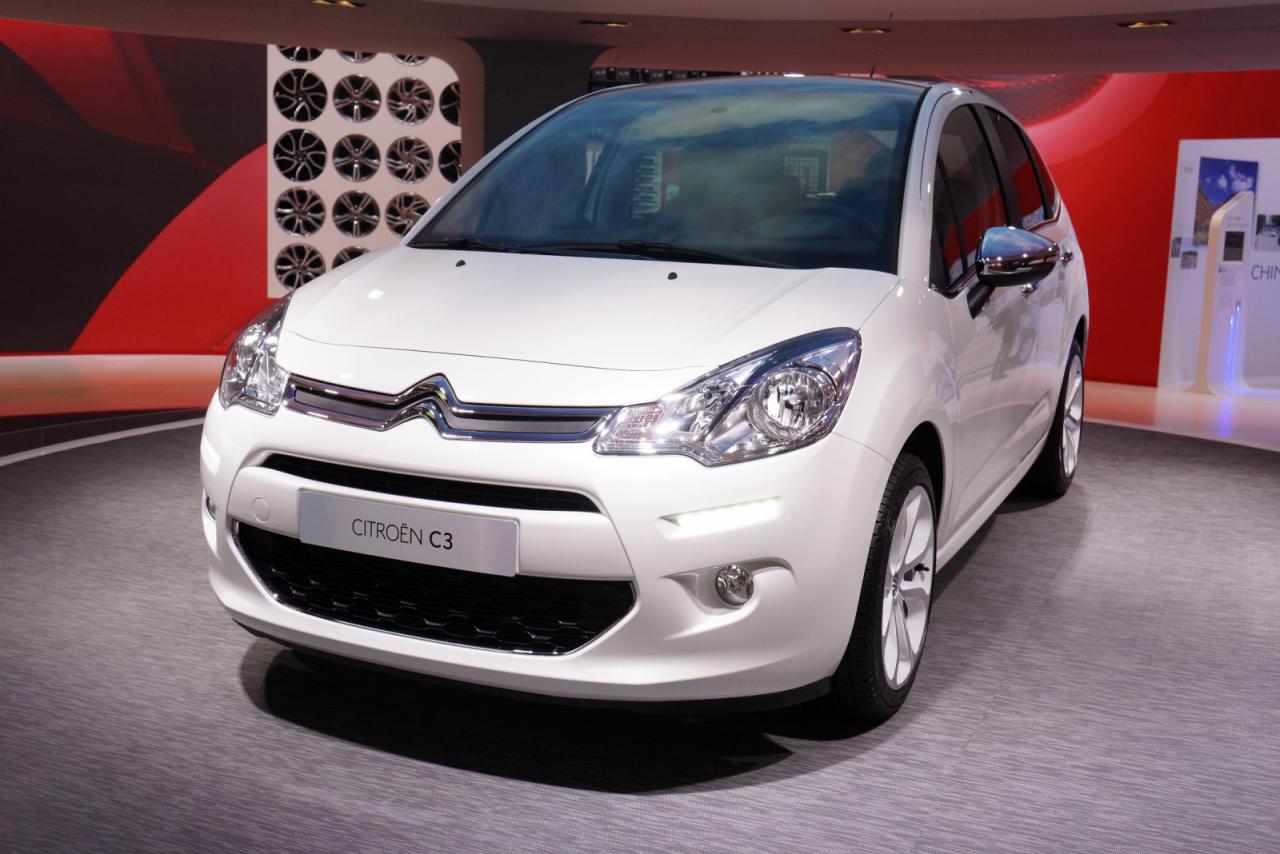 Citroen brought the facelifted C3 at the Geneva Motor Show, a model which receives few styling tweaks able to attract more customers looking for a new car in the supermini segment.

Under the hood, the French model benefits from a base 1.0-liter engine capable to deliver 68 horses and a more potent 1.2-liter with 82 horsepower.

They are connected to a six-speed manual transmission while an automatic gearbox can be ordered as well. Last but not least, a more potent VTi engine delivering 120 horsepower will be also offered if you want more power.

Styling improvements for the new C3 facelift include LED daytime running lights integrated into the front bumper, revised rear diffuser and optical blocks but also a larger windscreen. Inside, buyers will find a revised dashboard, chrome inserts and new upholstery.

Last but not least, higher-end variants will benefit from parking sensors and also a reversing camera, feature which come handy in crowded cities with tight parking spots.