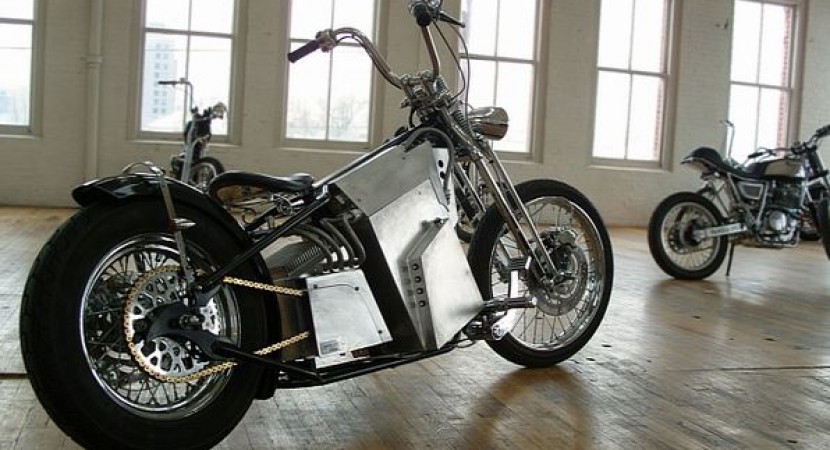 Right now, there are lots of custom choppers on the roads, and even electric bikes have become an ever increasing sight in some areas.

But until now, I have never seen and electric custom chopper. 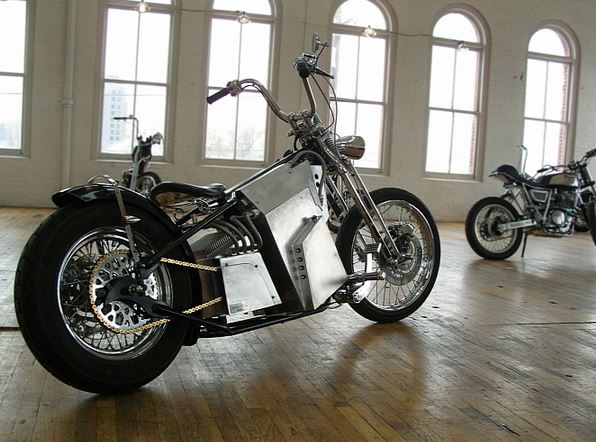 Baptized ‘Baker’, the electric chopper takes its name after its creator, Brad Baker, Works Electric co-founder. The craftsman managed to take a little bit of both worlds and create something unique, although it does seem a bit of a compromise. 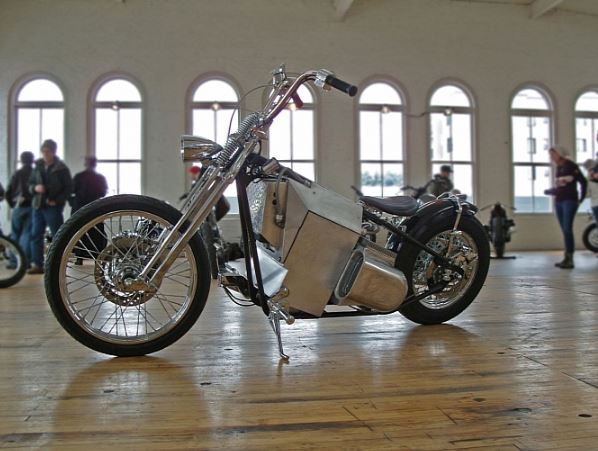 Sure, it has most of the makings of a custom chopper, with a custom build frame, a rugged design and comfortable riding position, but when you rev the engine, it seems a bit soulless. And as for the electric part of the bike, compared to other e-bikes, which sport a futuristic design and emphasize ergonomy, the Baker bike seems to stray. 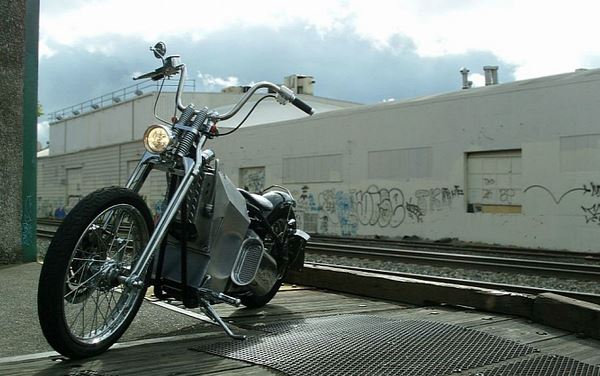 Still, the Baker has plenty of both worlds to stand tall and as a road-opener, it is awesome. Let’s see where it goes from here. 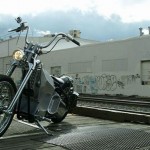 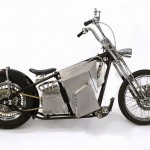 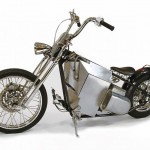 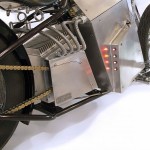 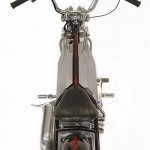 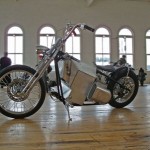 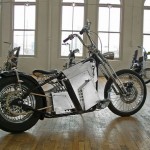 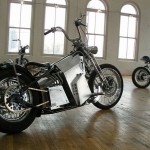