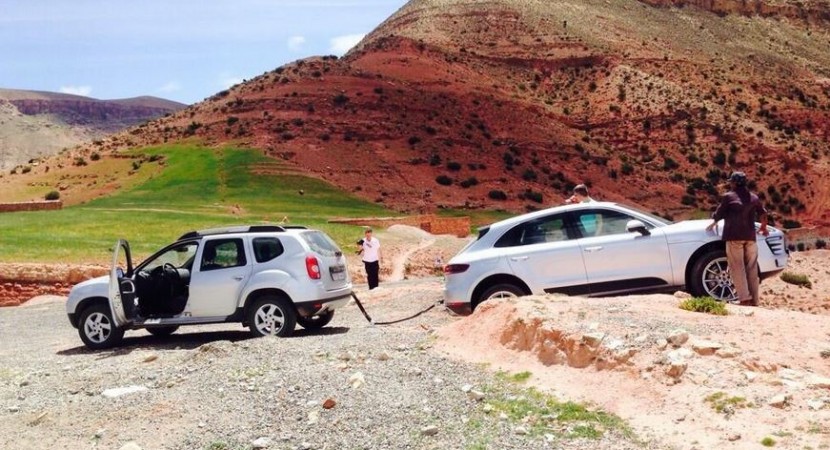 Over the past four years, Dacia has been steadily gaining more awareness and even more clients, and while some might not think so, it has earned every single one.

The Duster, their first ever SUV, proved its worth after it rescued a Porsche Macan during a press event. 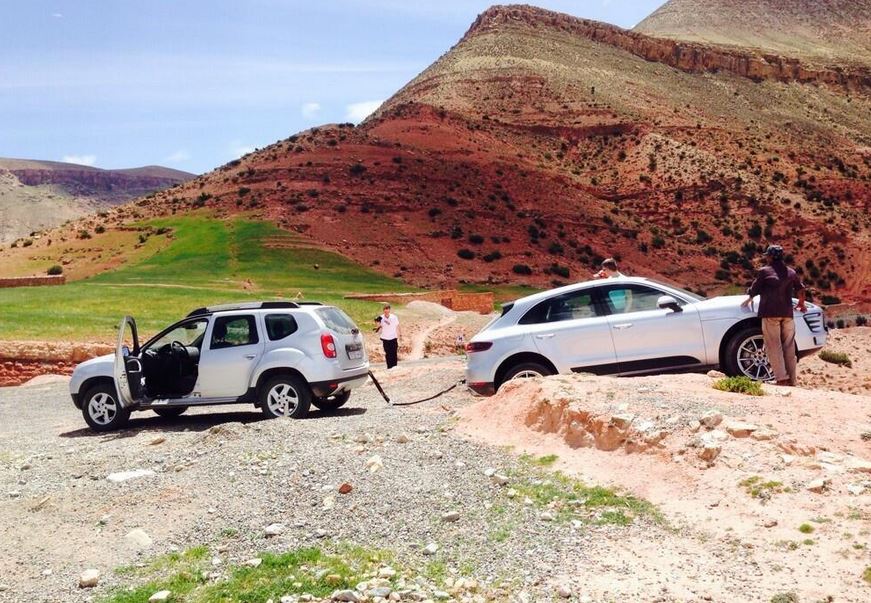 The reason why a €12.000 Romanian SUV managed to put to shame a Porsche more than three times its price is simple. Dacia builds cars to do just one thing well: drive from point A to point B as cheaply as possible. And this applies not just to the Duster SUV, but also to the Logan or Sandero.

With that in mind, the Duster will never offer the same amount of luxury features as a Porsche and buyers interested in one will most likely never look at the other. It’s two sides of the same coin. This is best used as great publicity for the Romanian car maker, which managed to prove you can tackle a lot of rough terrain even on a budget.