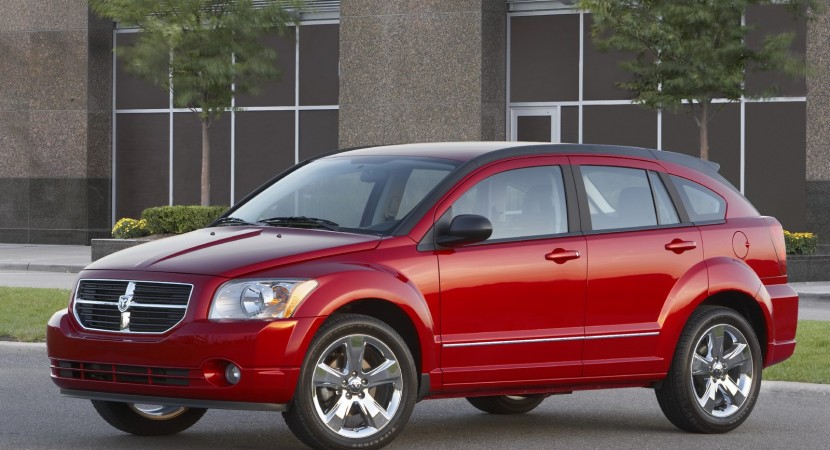 Even though it didn’t break the market wide open, the Dodge Caliber is quite the tempting car. It offers a higher ground clearance than most cars, it looks different and it comes with an incredibly small price tag.

That said though, it might not be the same very soon. It’s not like Chrysler is thinking of bumping the price on the Dodge Caliber, but something far worse. 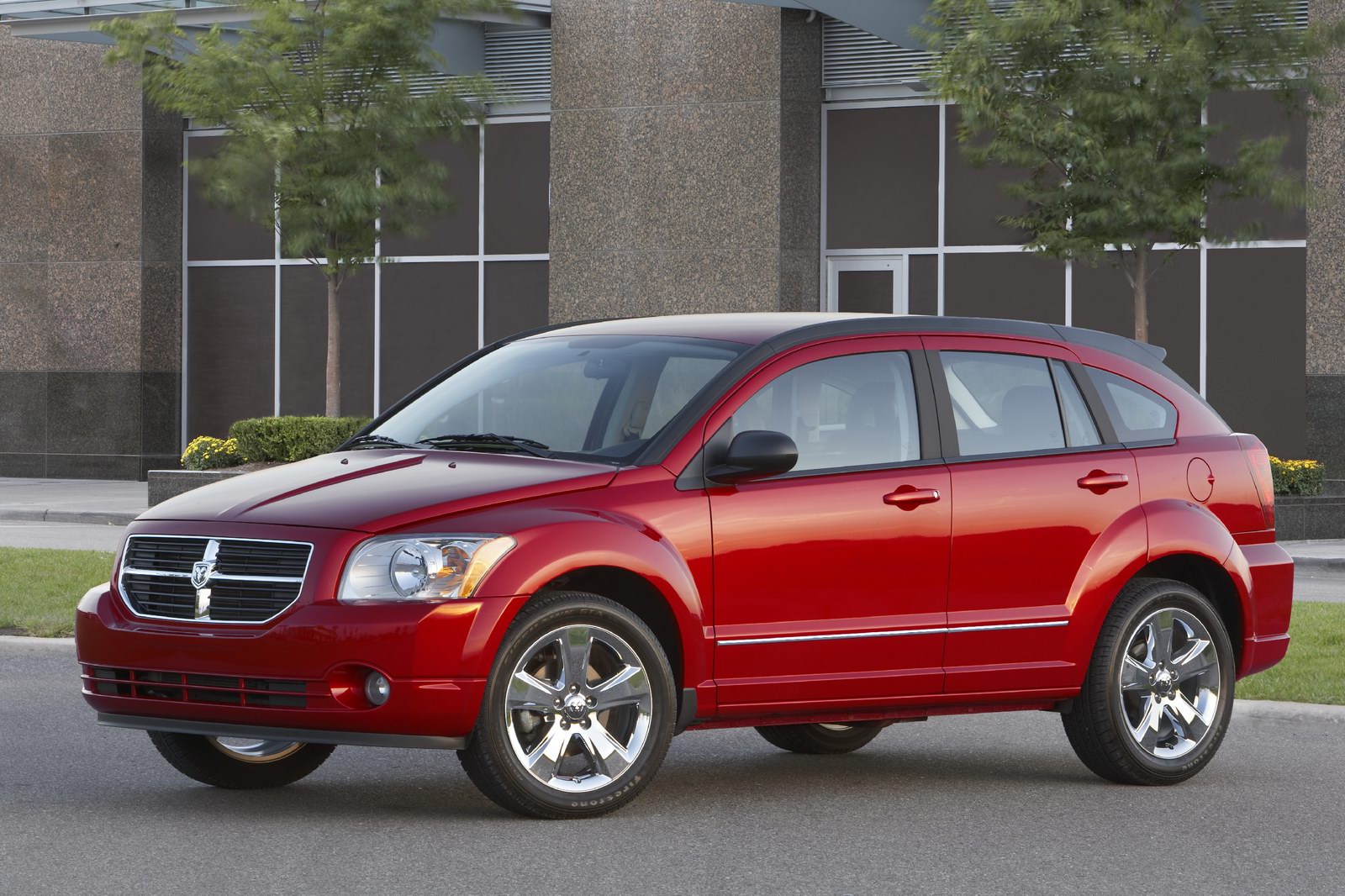 Rumor has it that before the year is out, Chrysler will be killing off the Dodge Caliber. Some sources even claim it could all be over by November.

There’s some mixed emotions about finding out what’s going on with this rumor and while it doesn’t make me sad it does make me thing about the Dodge Caliber more carefully.

Originally launched in 2006, the Dodge Caliber was one of the last models made by Chrysler while under Dailmer AG ownership. Despite this, the European model was only available with a diesel and transmission that had VW written on them. 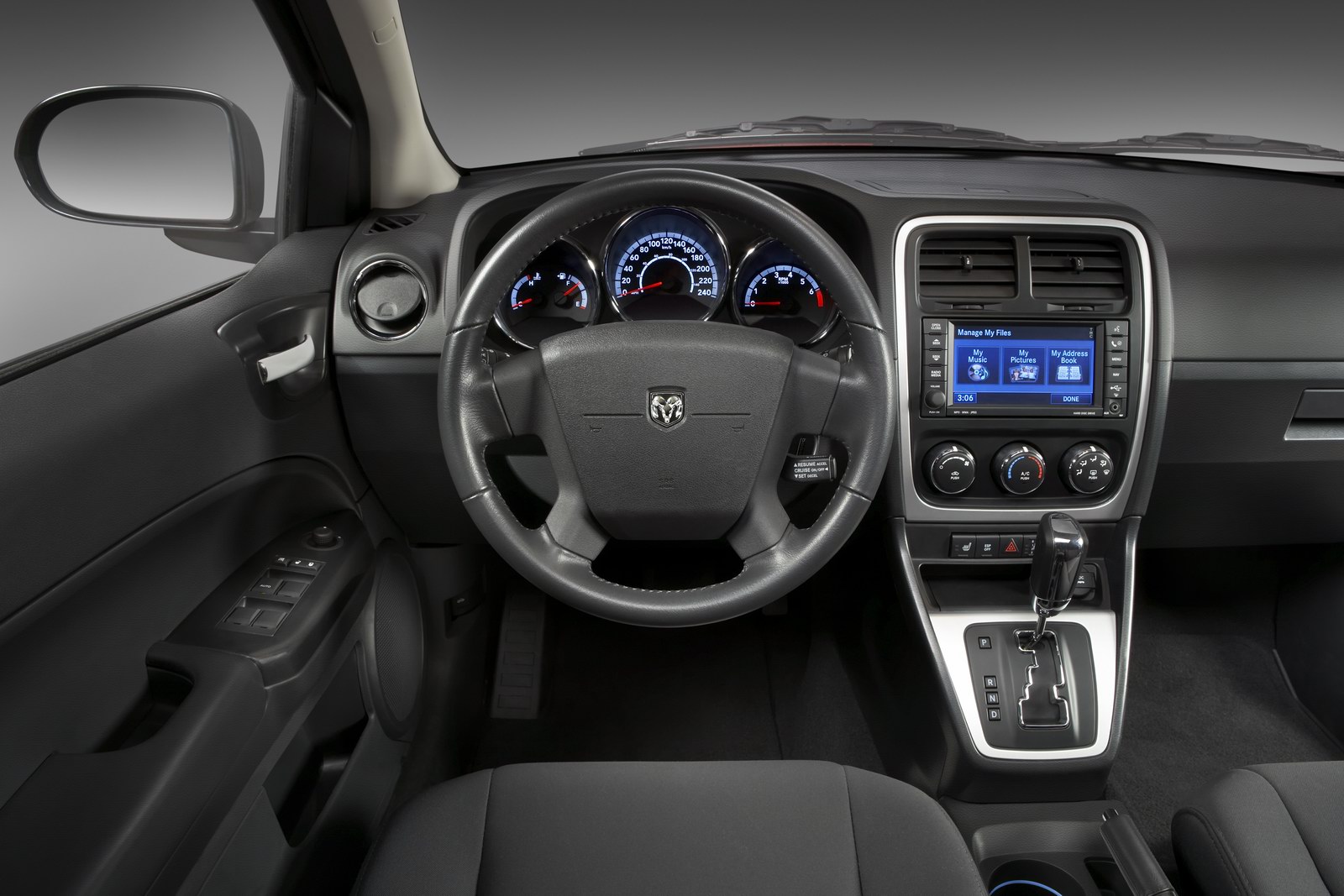 Now, there’s no reason to be all melodramatic about it since while the Dodge Caliber nameplate will/may die out, Chrysler will still be offering a compact car. 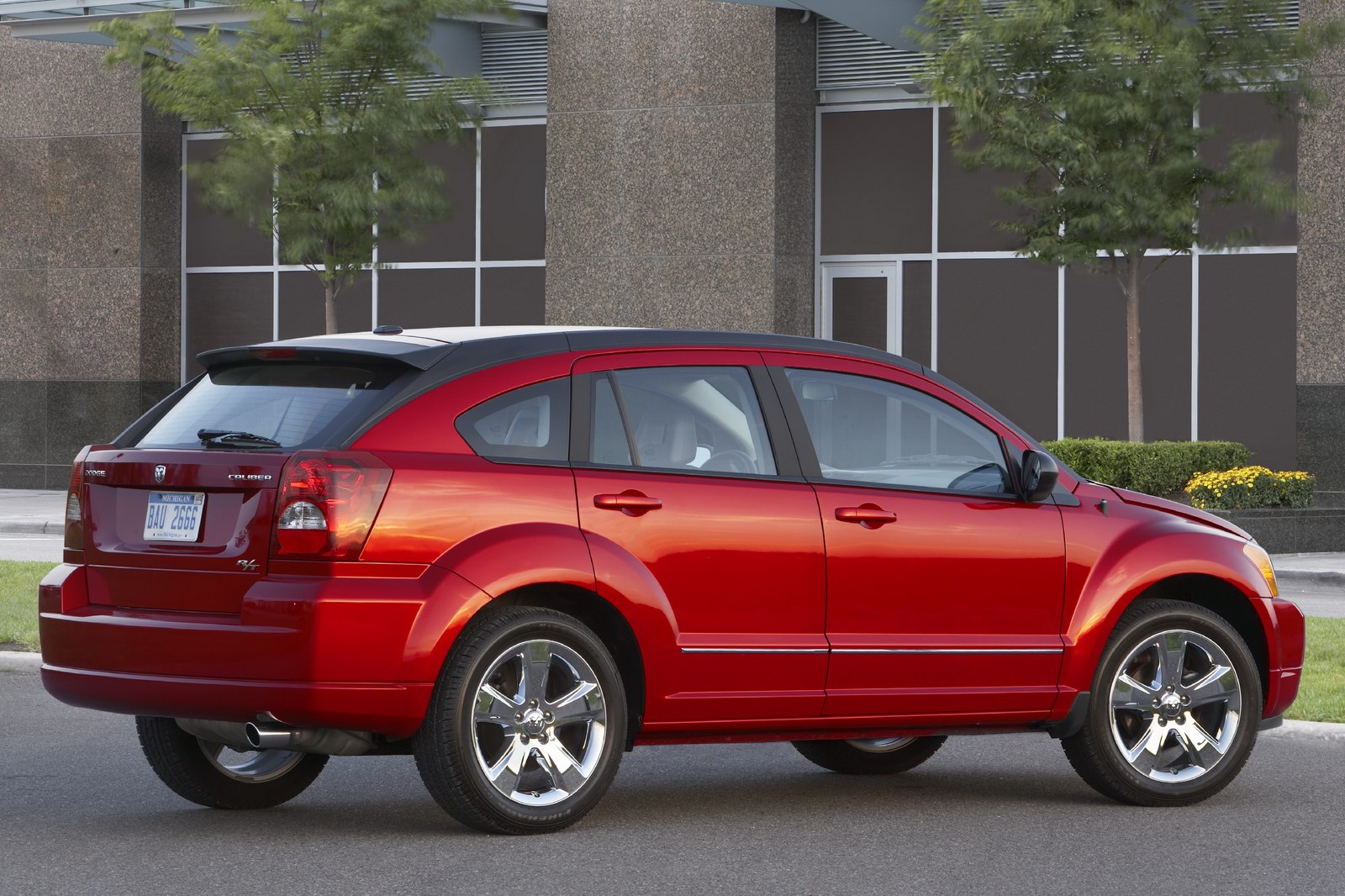 By then however, it’s most likely that the Dodge Caliber will be using a Fiat platform, most likely the one that underpins the Alfa Romeo Giuletta.