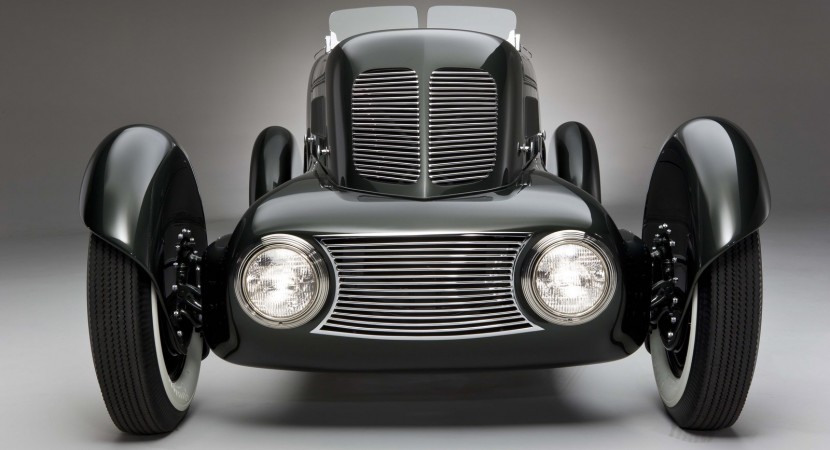 Pebble Beach shows its classic appear once more, this time it’s thank to a very special 1934 Ford Roadster restoration that got to show off there.

This particular 1934 Roadster isn’t just another one of the relatively many Ford models that got themselves a modern blow of life through their old bones. 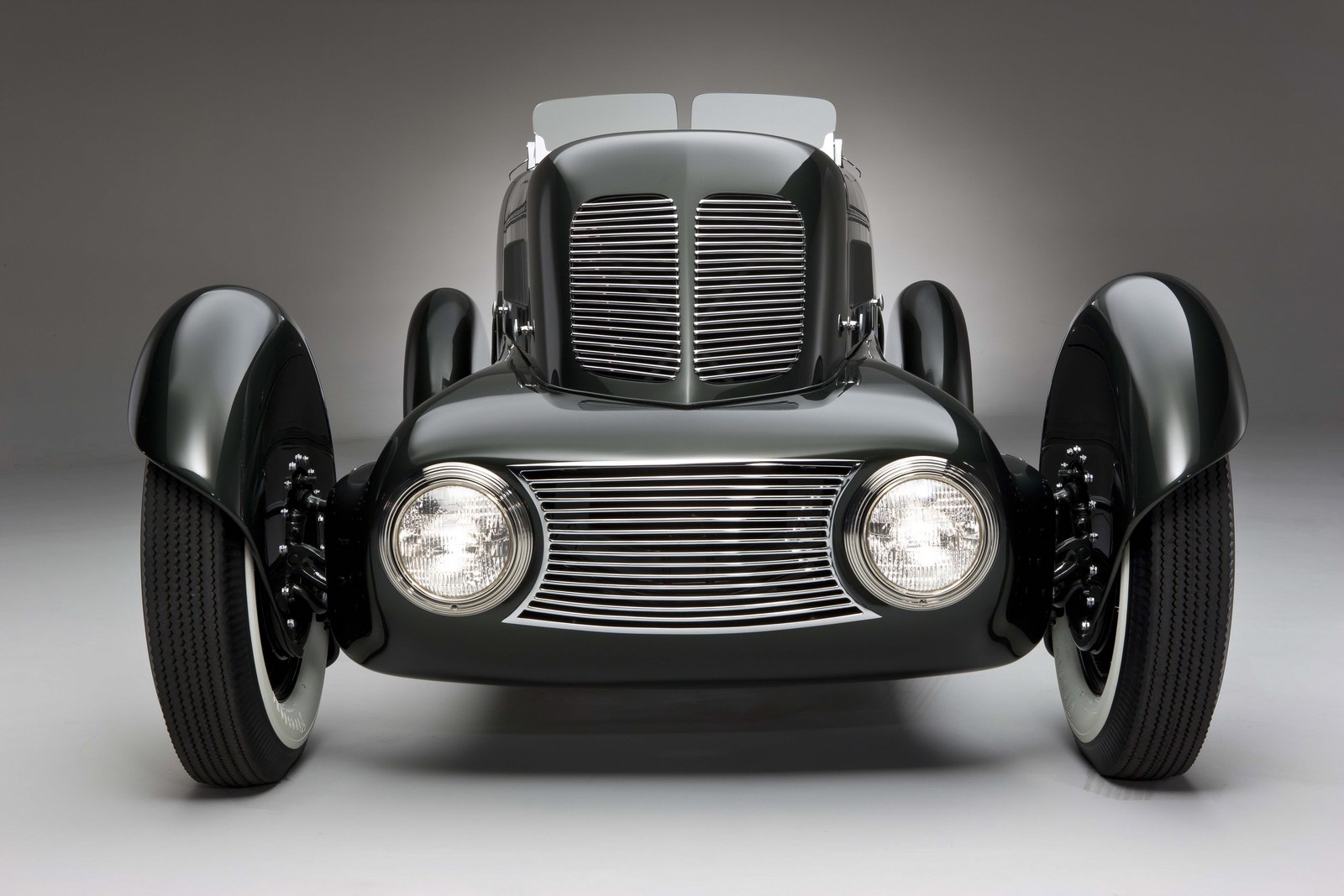 This one used to belong to quite the important figure in the Blue Oval’s history as one of the previous owners was called Edsel Ford.

It’s no misprint or coincidence, this special four wheeled creation was commissioned by none other than Henry Ford’s son. 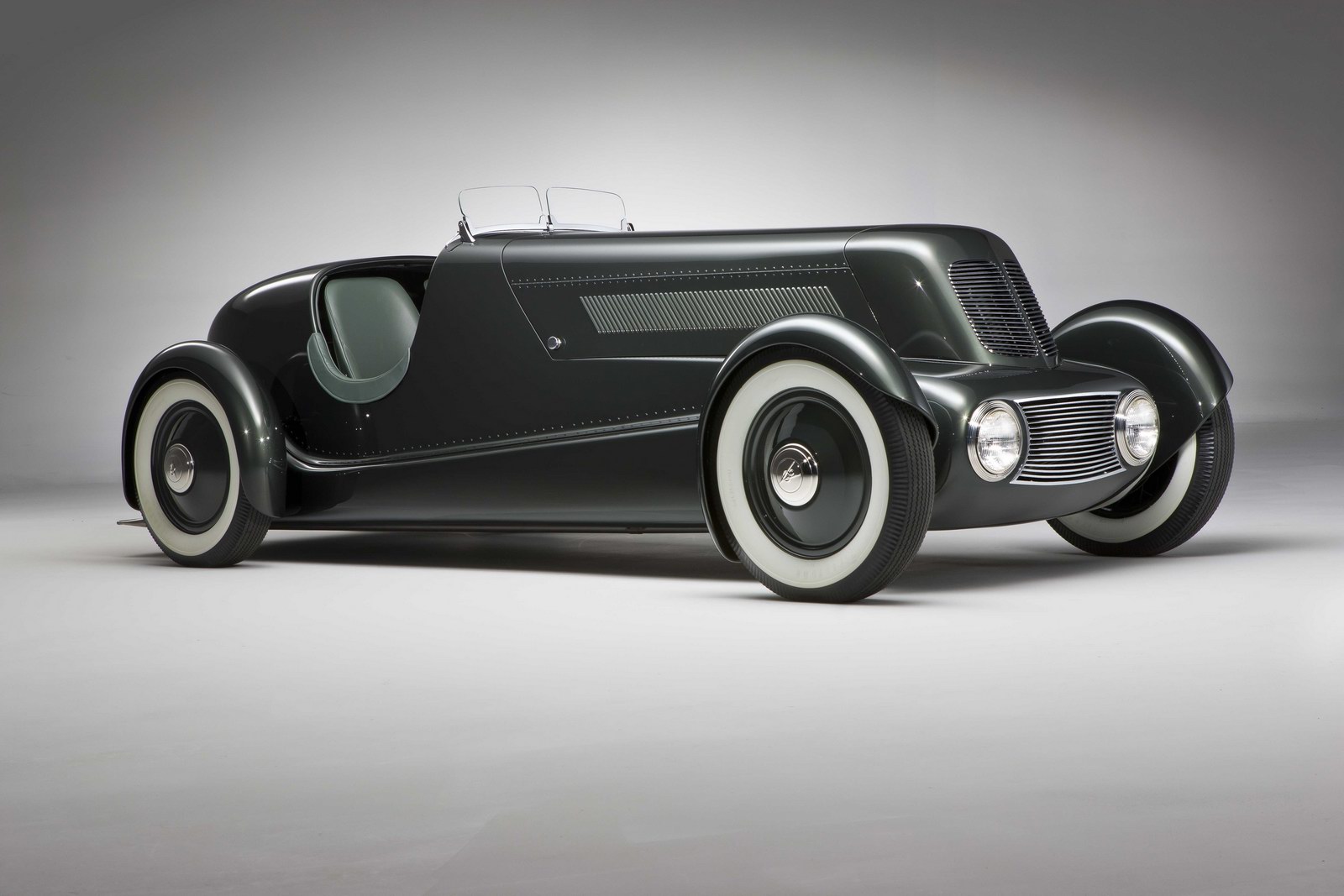 Since that dramatic day, the car didn’t skip out on attention, on the contrary, it actually got a hefty piece of living under Ford’s son and upon that it was bought and kept by a Texan collector up until 2008.

Pending the man’s death, this 1934 Ford Roadster went into a museum treatment with the Edsel & Eleanor Ford House. This is when it got its current restoration courtesy of RM Auto Restoration. 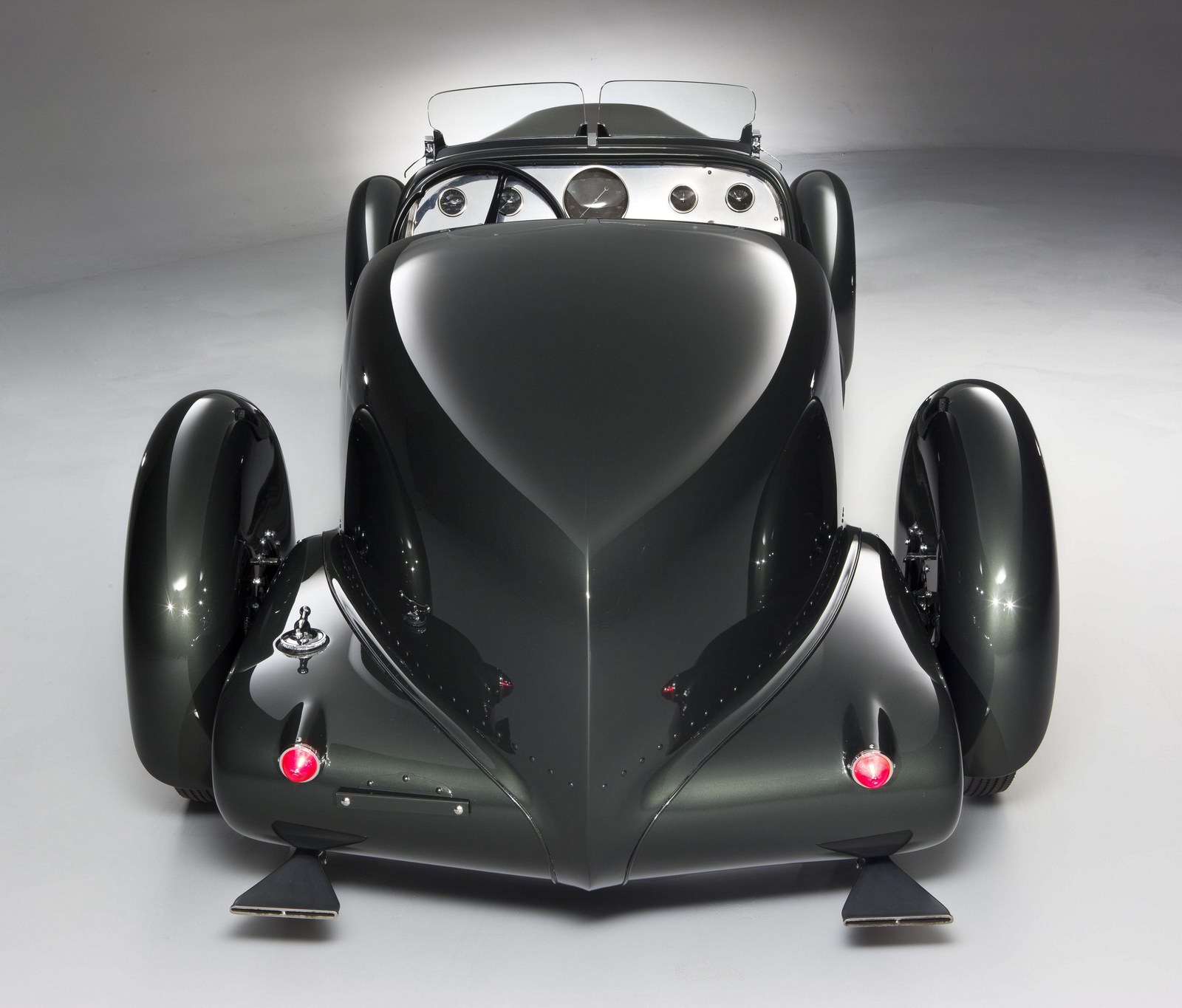 Before it gets its pretty well deserved pension plan, the 1934 sports car made a final showing at the Pebble Beach Concours d’Elegance show in Monterey, California.

Since the car will end up in a Museum, it’s not very important what it costs or is worth but given how back in 2008 before the current gleaming restoration it was valued at $1.76 million don’t think you’re going to be gettin’ one as a bonus from work.