Automotorblog: Daily news on cars and motorcycles Blog Other News ETSC says Switzerland’s roads are the safest
Other News 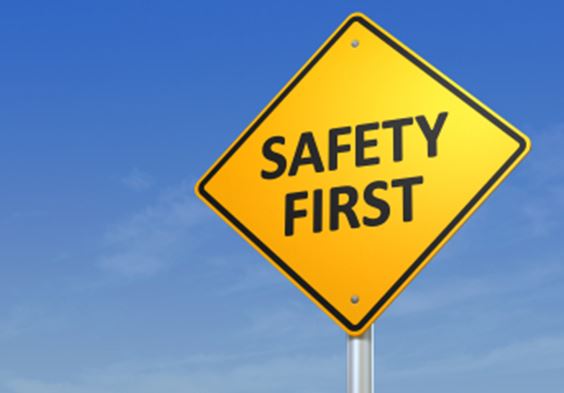 The European Transport Safety Council is pretty much what it sounds like, and from time to time, useful information comes from their way.

It seems that according to them, while overall accidents in Europe have decreased, Switzerland has the safest roads.

As technology advances and becomes cheaper and widely available, it is incorporated in new cars, making them safer in case of accidents, both for passengers or pedestrians. And it is possible half of these new technologies come from Volvo, as they seem to focus more on safety than performance.

Again, as far as Europe is concerned, road safety has improved from 2001 until 2012. While in 2001 some 27.700 people lost their lives , in 2012, the number dropped to 12.345 people, meaning a 55 percent decrease. While a big chunk of this improvement comes thanks to vehicle safety, law enforcement and improved infrastructure are also a contributing factor.