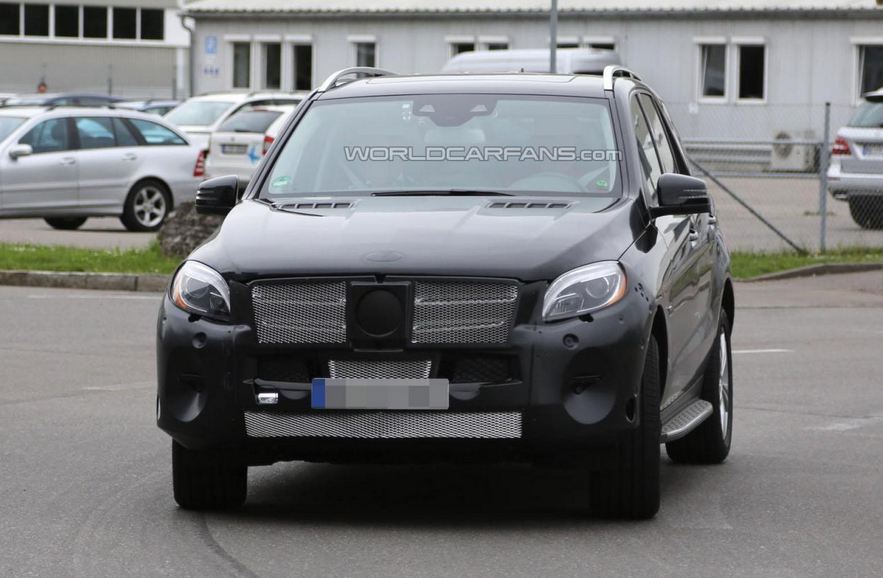 It seems that the upcoming Mercedes M-Class is getting closer and closer to debut as a new prototype wearing less camouflage hit the roads.

At the exterior, the facelifted model will stand out thanks to the revised bumpers, front grille and exhaust system pipes. Under the bonnet, buyers will get largely the same engines but also a new twin-turbo V6 engine.

The 3.0-liter powerplant is capable to produce 333 horsepower and 480 Nm of torque, a fair choice for those who won’t be content with the less powerful units in the range.

A novelty should also be a hybrid version but for now, the company released no details in this regard. Inside, the new Mercedes M-Class will benefit from high-quality materials, an improved infotainment system and more.

Expect new details to emerge in the coming months as the Paris Motor Show, the event where the new M-Class will be seen, is not too far.