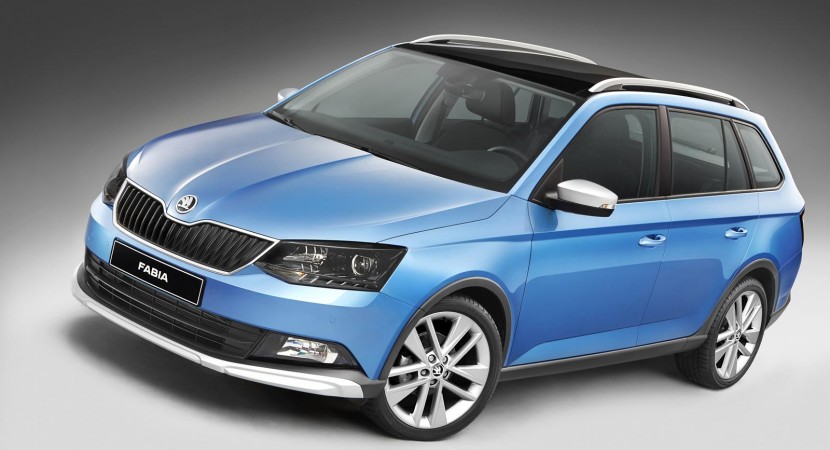 The Skoda Czech based carmaker has recently announced its plans of launching the Fabia Combi Scoutline in Europe, which will complete for the moment the Scoutline fleet.

The Skoda Fabia Combi Scoutline will borrow some body features also seen on the Fabia Combi, meaning a ground clearance, rather the same front and rear plastic bumpers, with the reflex-silver finish on the underbody protection.

The model will also get some new plastic elements on the wheel arches, door sills, or the side mirror caps with the same reflex-silver finish, which complement the matte black lacquer finish on the door sills. The overall body style will be complemented by the 16-inch Rock or 17-inch Clubber alloy wheels.

With the latest “diesel” affair that affected around 1.2 million Skoda models, the carmaker wanted to make it clear that the Skoda Fabia Combi Scoutline will be 6 Euro compliant, meaning that the outgoing models will have nothing to do with the scandal. 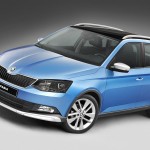 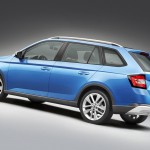