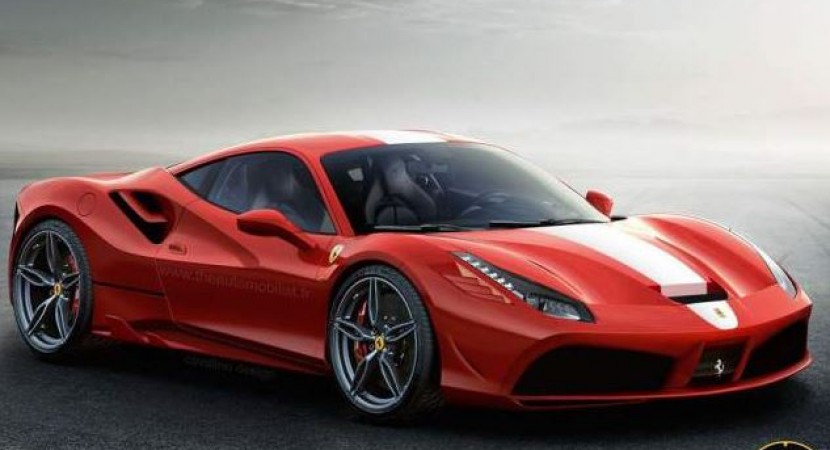 The official replacement of the Ferrari 458 Italia has been recently seen in a lot of renderings, signed by different designers and showcasing the model in some one-offs body styling. Just some while ago, the guys from Cavalino Design have come up with their own version of the so called Ferrari 488 GTB Speciale.

It is unlikely that the Italian supercar maker would come up with such a model in the near future, but we should thank Cavalino Design for its bold interpretation of the future Ferrari 488 GTB. The model will be indeed a special one, carrying on the legacy of the 458 Italia. 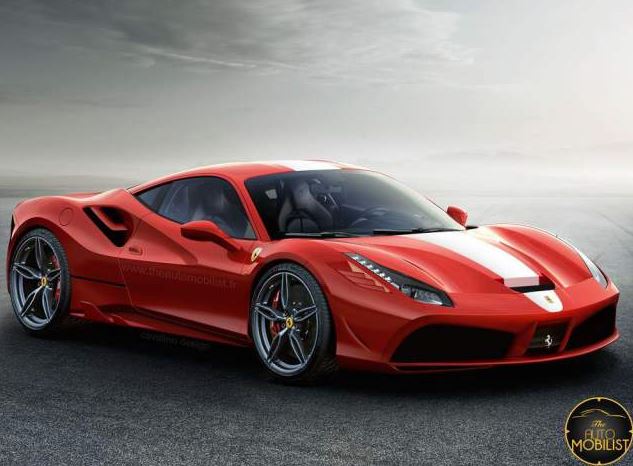 As seen in the two renderings, the Ferrari 488 GTB Speciale is displayed with a more aggressive body style, consisting of the now reshaped front fascia and rear end, the later receiving some special air vents. 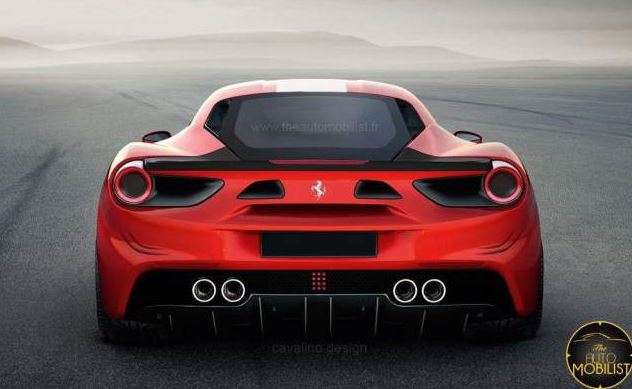 To be a reminder, the Ferrari 488 GTB is the replacement of the 458 Italia, the model being announced with more power and a greater fuel efficiency. I am talking here about a 3.9-liter twin turbo V8 unit, which goes 670 horsepower and 560 lb-ft of torque, enough to take only 3 seconds for the whole 0 to 100 km/h mileage. 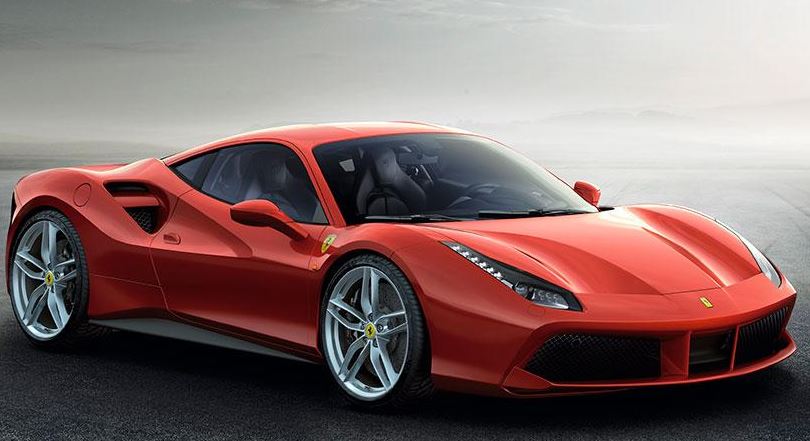 As said, the Ferrari 488 GTB supercar is also more fuel-efficient, coming up with 24.8 mpg, and the CO2 emissions reaching 260 g/km. More details will be revealed in March, where the hot model is expected to be officially unveiled at the 2015 Geneva Motor Show. 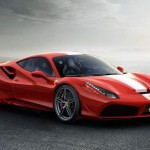 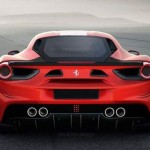 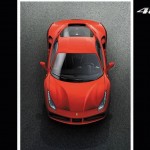 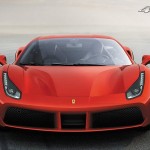 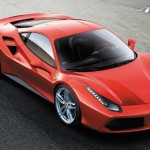 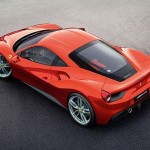 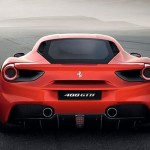 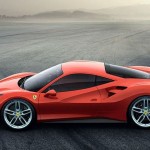 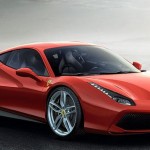 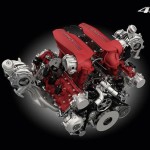 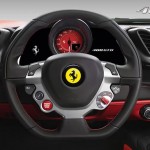 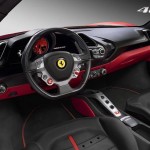