The Italians at Fiat haven’t had the best of luck with taking their 500 compact overseas to the United States of America but that hasn’t phased them.

They’ve just announced a special limited edition of the Fiat 500 which they’ve entitled “America”. What is slightly confusing is that it won’t be sold there. 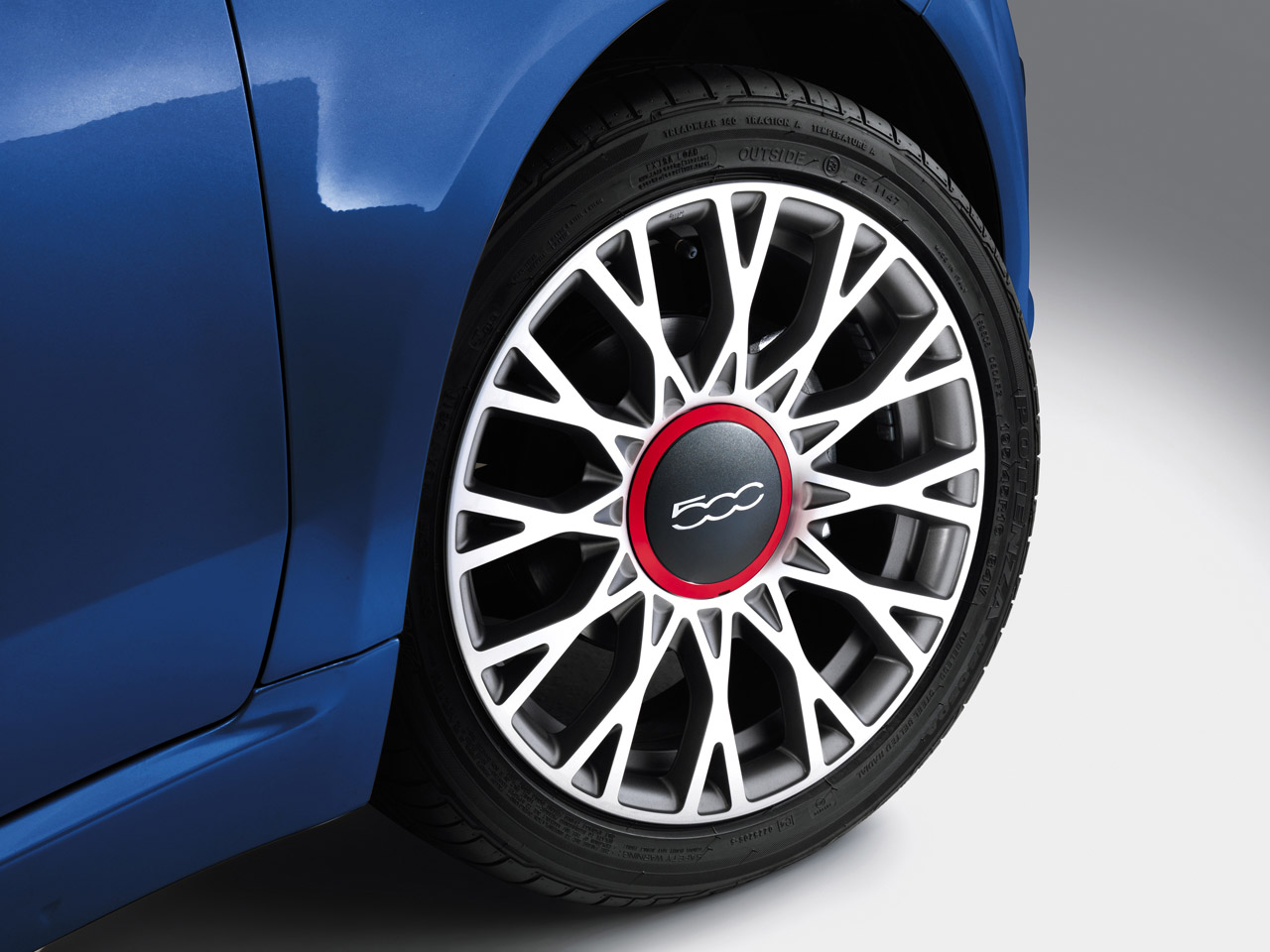 All of the 1000 units that will make up the limited run of Fiat 500 America will be sold on the old continent.

There’s been plenty of cars that had their sales limited to Europe or even special models that have only been available here.

Of all those, some have actually created a bit of a frustration to Americans as they couldn’t have it. As for this special Fiat 500, that’ll certainly be the case. 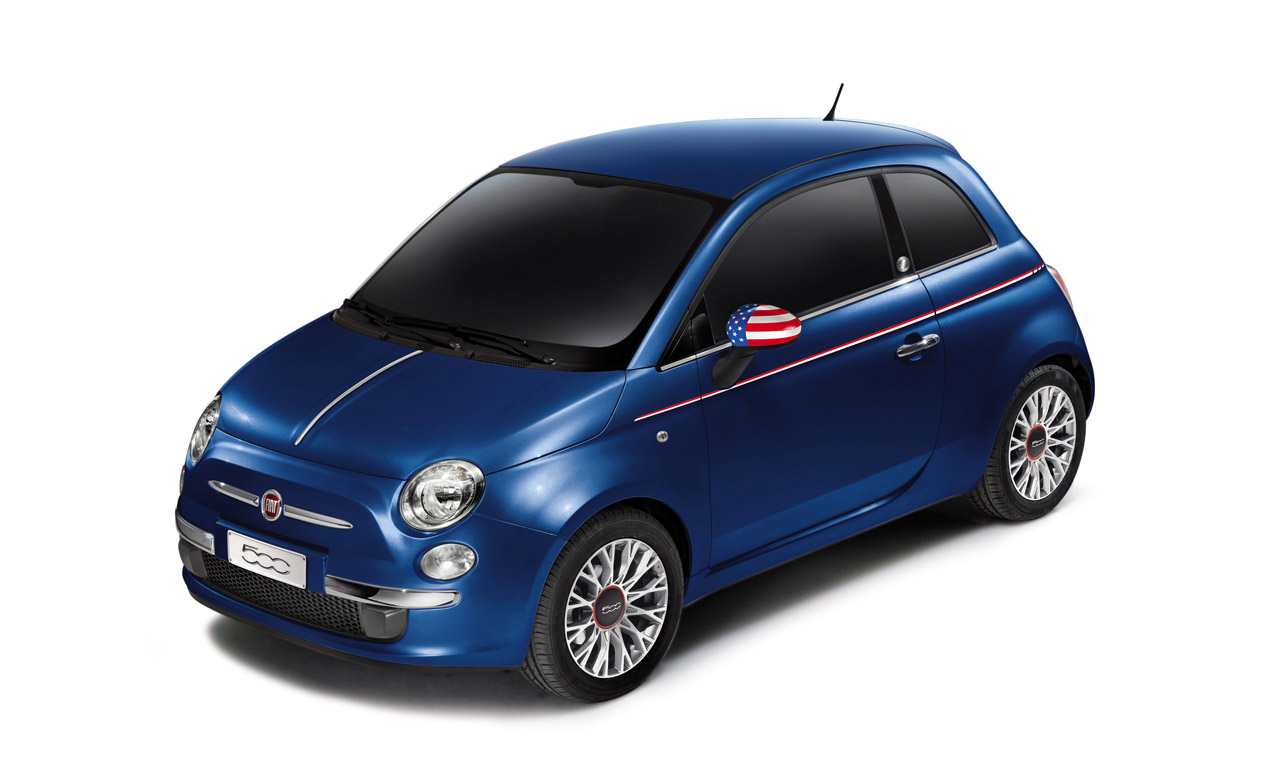 It won’t be because of the wild performance of the Fiat 500 America and it won’t because half of these units will be available with a soft top.

The main reason will obviously be seen in the new look, the one that’s got the “Old Glory” livery at its core. We’re not looking at something the like of the Union Jack Minis but we’re in the same area.

Other than the new look which is different between the regular and the convertible version, the Fiat 500 America will be a standard car. 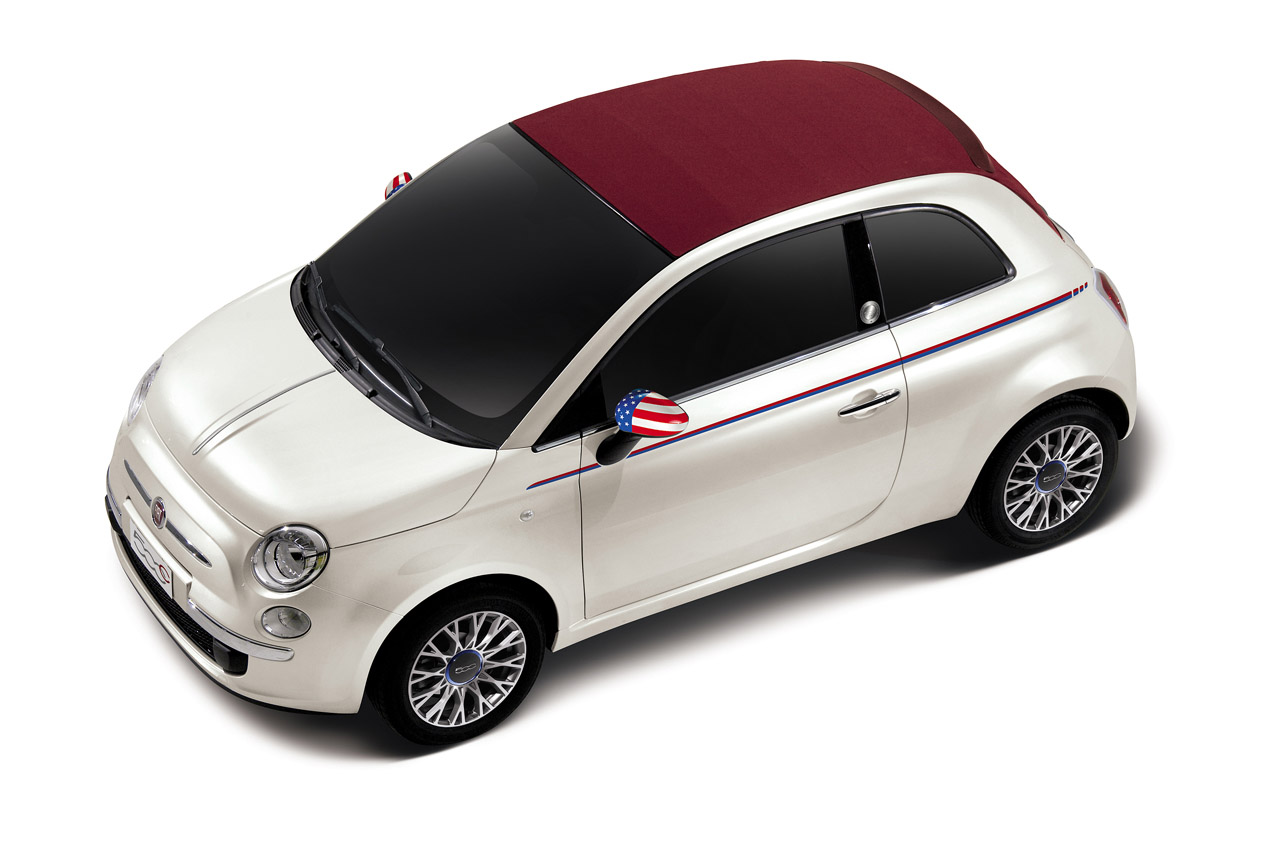 Expect an official unveiling of the Fiat 500 America to happen at the Geneva Motor Show early next month. Maybe by then we can find out what sort of engines are available.

Who knows, maybe you can combine them with an Abarth SS powertrain.