There’s no getting away from it, Bentley these days is making most of its profits from footballers, pop stars and other new money hangouts.

That’s why they’ve refreshed the Bentley Continental GT, given it a smaller motor and so on but they still have something to introduce the proper gentleman driver to. 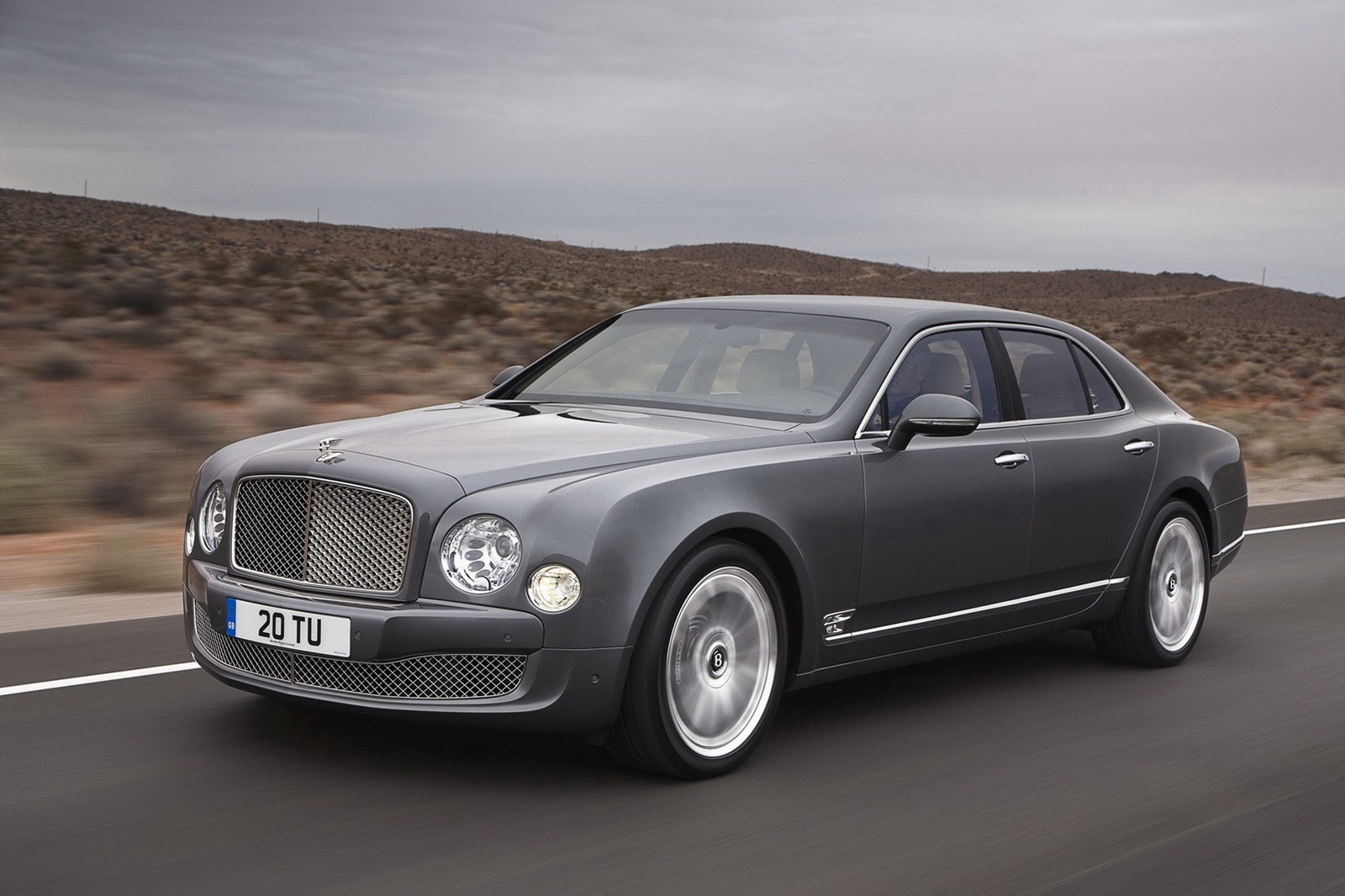 This is where the 2013 Bentley Mulsanne comes in, but only if equipped in Mulliner Driving Specification, a package that will debut soon.

Where will it debut? Where else but the Geneva Motor Show that’s has its organizers now rushing for the final stretch of the affair.

Getting back to the British brand, their 2013 “driver’s” Mulsanne seems awfully interesting despite it not having too much substance, on paper at least. 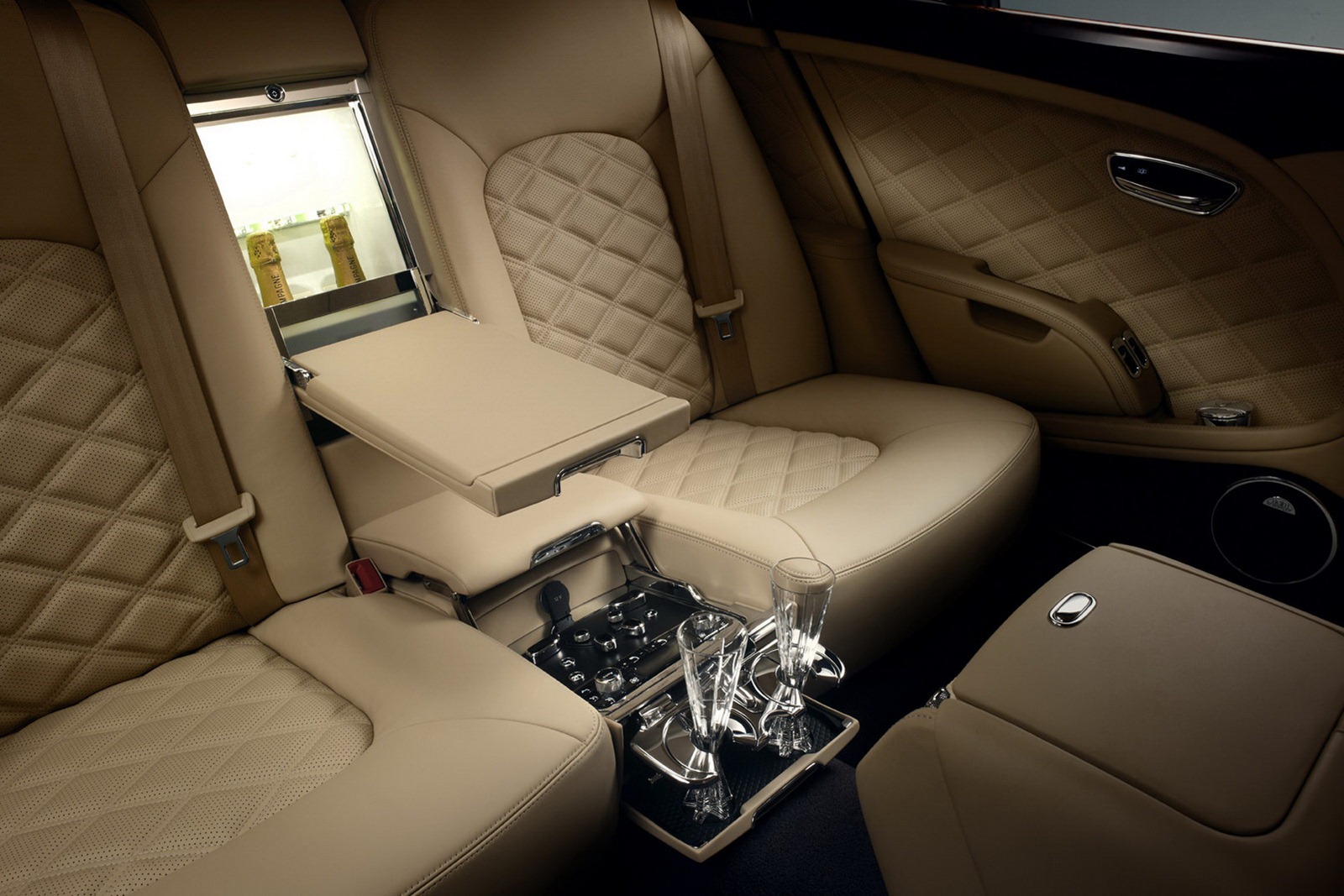 The “five and three quarter” liter V8 twin-turbo under the bonnet still develops 512 horsepower and a whopping 752 lb-ft of torque. No upgrades here, not that you’d really need them.

Where it really matters is in the handling details. Bentley opted for lightweight 21 inch alloy wheels, titanium fasteners and new tires that minimize un-sprung weight and provide better grip. 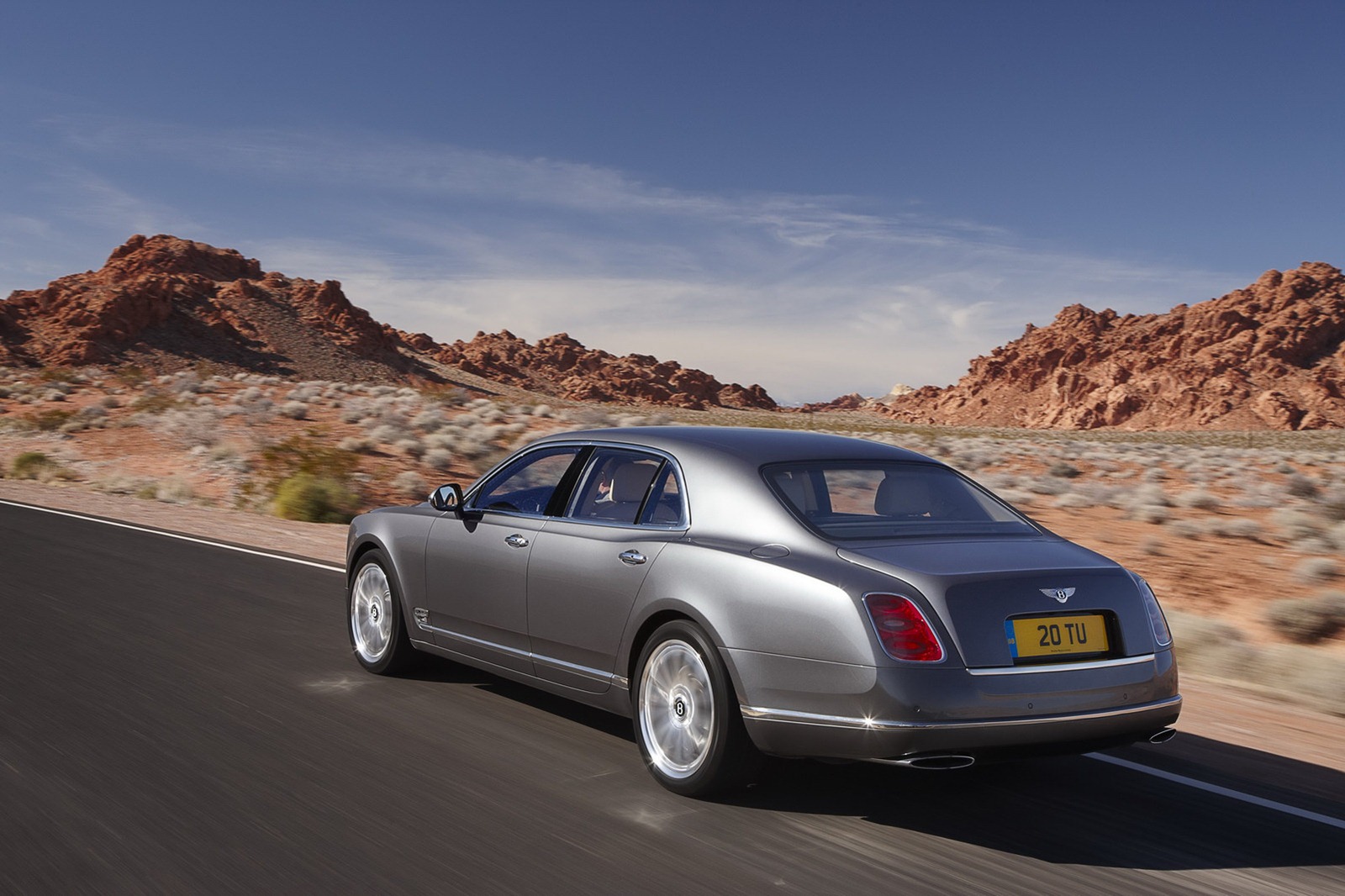 Sure, the 2013 Bentley Mulsanne Mulliner Driving Specification comes with a refurbished interior, but there’s no denying that it will make those rare occasions on which a gentleman is in a hurry, actual occasions.

Most likely, Bentley will charge a king’s ransom for the new package but this car never really was for the sort of people who cared about asking for the price.