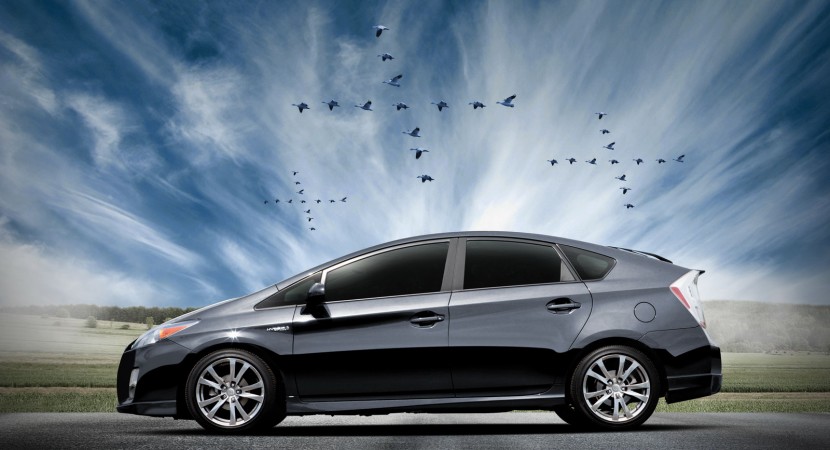 Toyota Racing Development (TRD) decided to reveal the new PLUS Performance Package for the current Prius, the best-selling hybrid in America as Toyota claims. The new accessory package dedicated to the American hybrid model has been previewed at the 2010 Specialty Equipment Market Association (SEMA) Show. 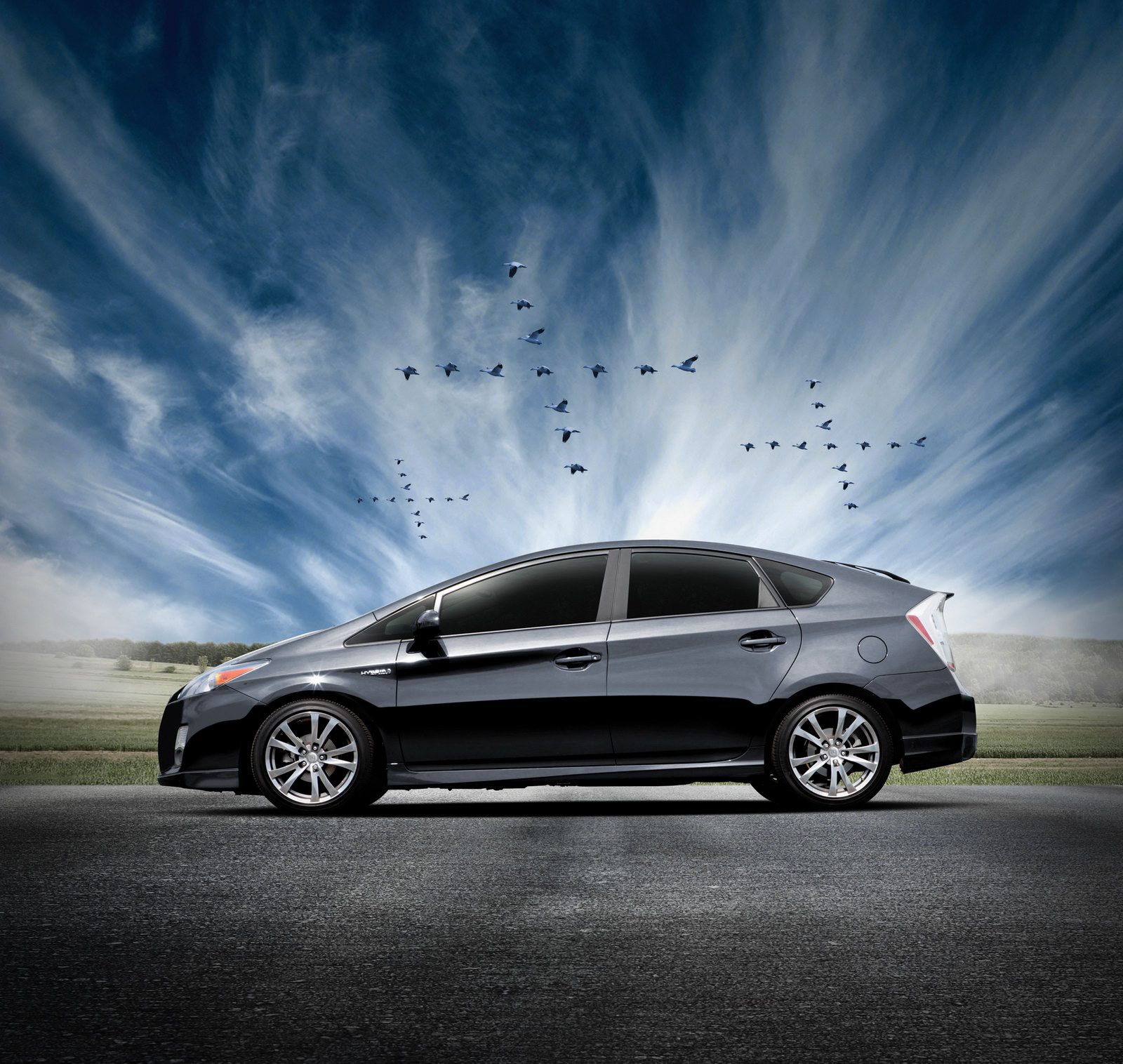 The PLUS Performance Package also brings a body kit made of seven pieces, including a new set of side skirts, a rear diffuser but also new front and rear bumpers. The new line of accessories is dedicated to the U.S. market in a limited edition while the orders start in July. At the interior, you will get special carpet floor mats alongside custom badging. 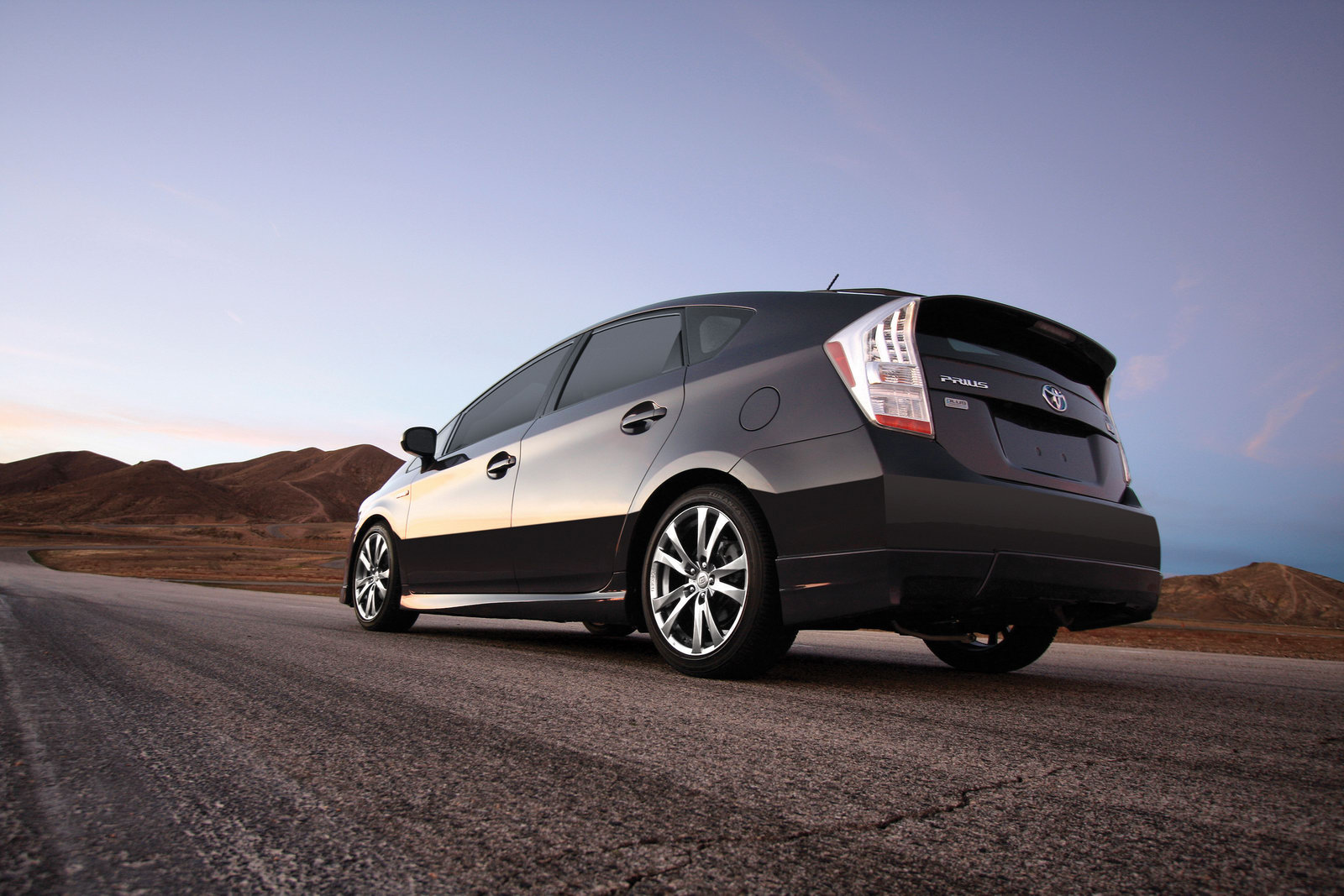 Moreover, the Japanese manufacturer claims that there are some performance upgrades too, Toyota Racing Development bringing a revised suspension system able to lower the ground clearance by around 1 inch. A tuned rear sway bar made of carbon spring steel is added to help reduce body lean for flatter cornering and maneuverability.

“Developed to meet the evolving demands of the growing hybrid segment, PLUS enhances the driving experience for Toyota hybrid enthusiasts by offering cool and fun accessories that add sporty looks with performance handling. It features several Toyota accessories that complement the Prius’ core values of Eco and Advanced Technology. PLUS is an evolution of hybrid design, where fuel-efficiency co-exists with aggressive styling and performance handling,” claims Toyota. 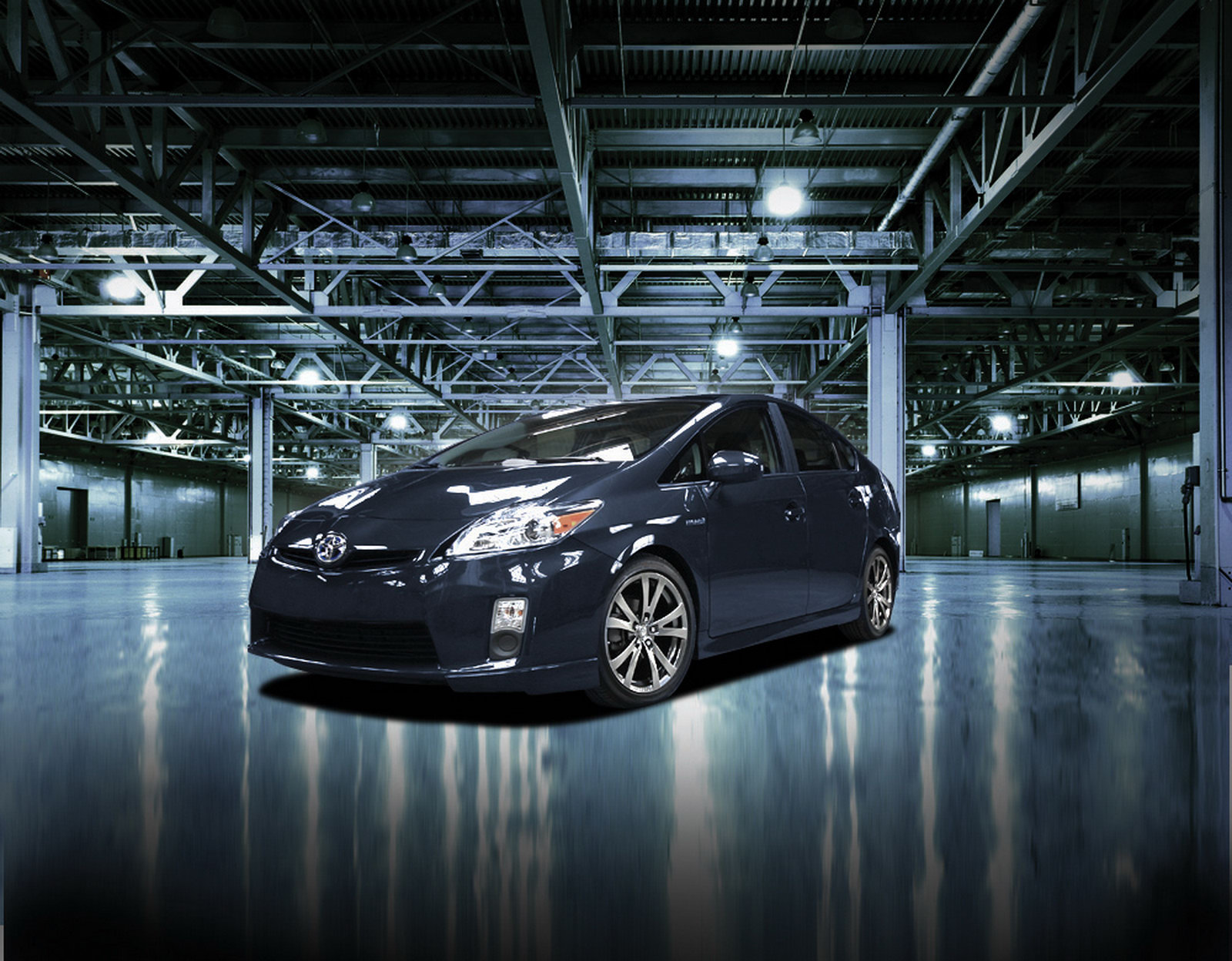 If you want to get your hands on one of these units fitted with the PLUS Performance Package, you should hurry up as the orders already begun and there are only few to go.