First appearance of the Dacia Duster 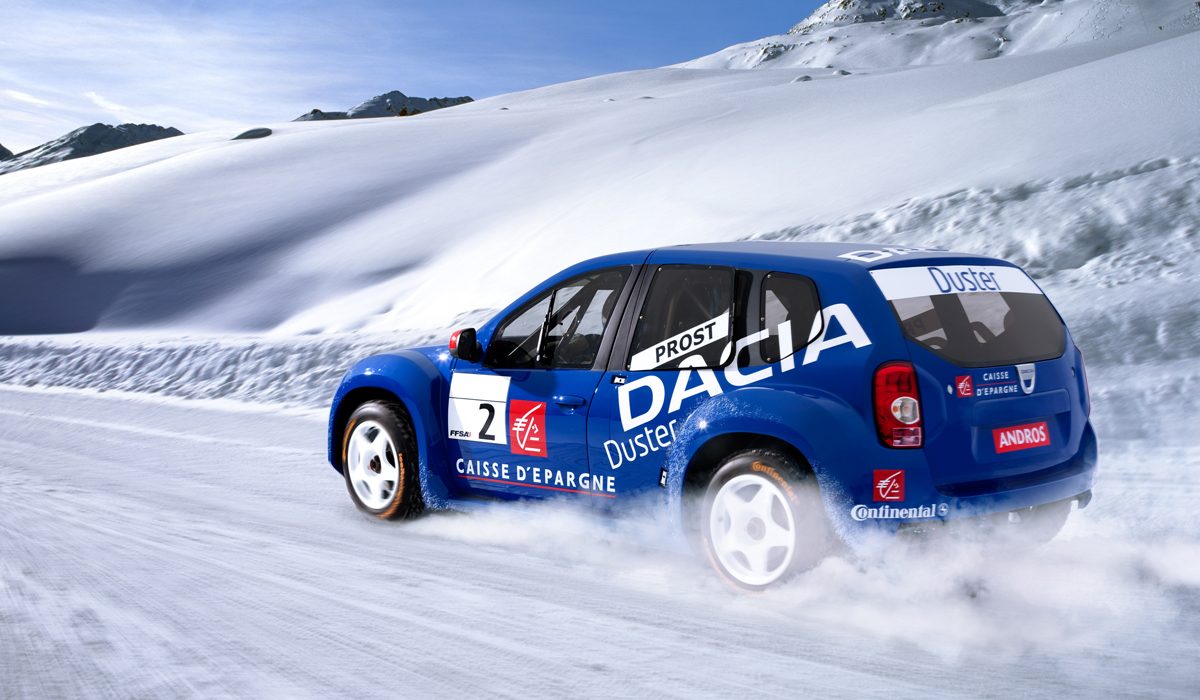 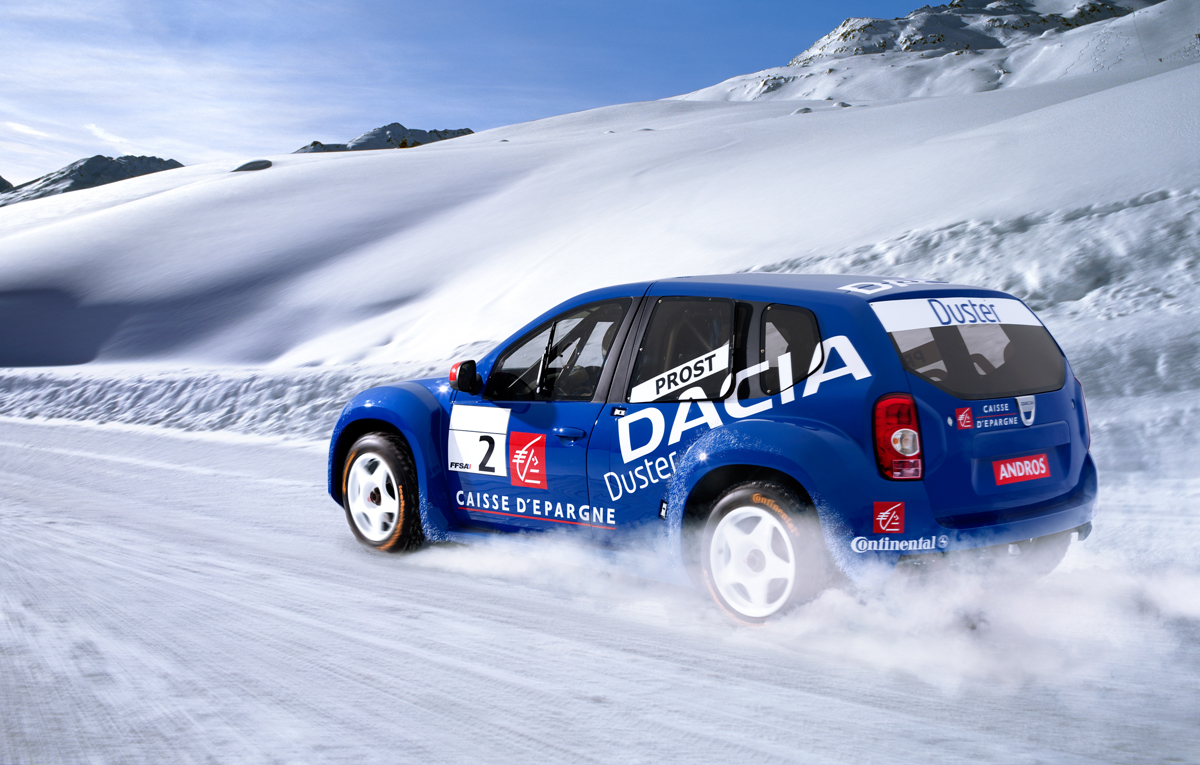 Dacia has presented today Dacia Duster, the Romanian SUV that will be produced in Mioveni, Romania. This is the first public appearance of the model. The first pictures that we offer today are showing us an extreme version of the Romanian model, ready for competition.

Returning to Duster presented today in Paris, we must say that the extreme version will take part at the famous competition, the Trophee Andros, known for the difficulty, performed on mountain roads covered with snow. Surprise prepared by Dacia is the presence at the wheel of Duster Andros, of a famous pilot, that is Alain Prost.

Although there are few good months until the Geneva Motor Show, Dacia decided to surprise fans in Romania and abroad with an absolute world premiere. Romanian car manufacturer presented in Paris at a conference held in Renault Square Communication, details of the newest member of the range already developed around the famous Logan. It’s long-awaited SUV, which the international press expected since the middle of the summer and alot of spy photos were made.