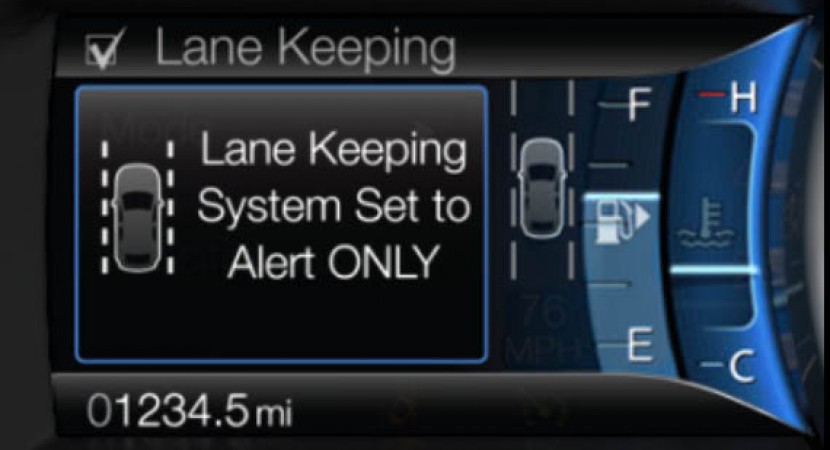 The American folks from Ford officially announced that the new Lane Keeping System (LKS) will debut on the 2013 Ford Fusion and promises increased safety. As it name says, the new system developed by Ford helps the driver to stay between the lines using a windshield-mounted camera which detects the lane markers. 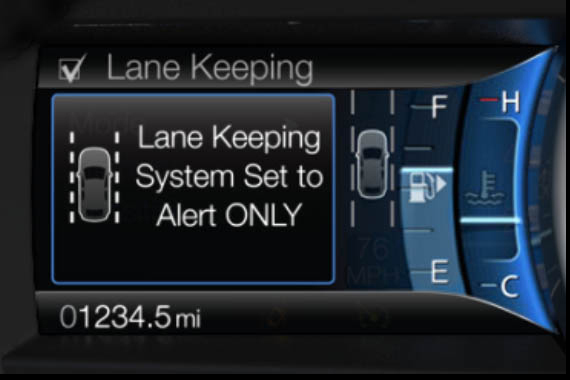 Thanks to this feature, the system will know the position of the car on the road and will be able to alert the driver if there is any major problem in terms of positioning. 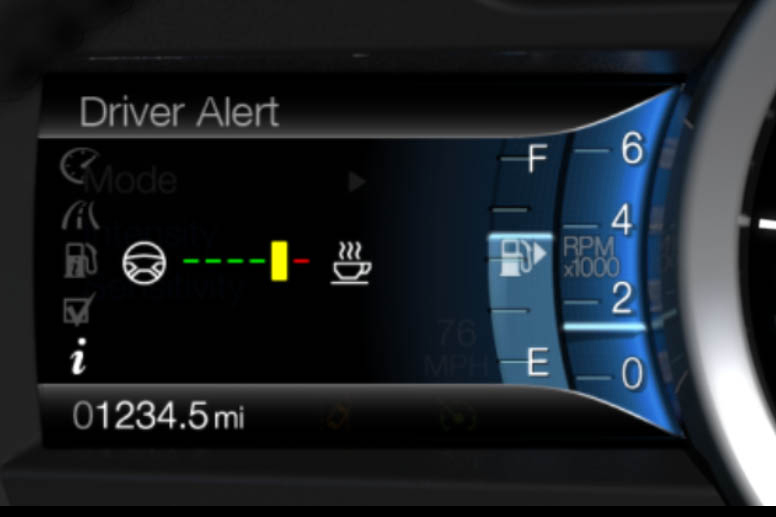 “Ford’s Lane Keeping System software monitors the car’s position in real time. But it also keeps track of behavior over a longer period while driving. If a driver is tired, this can often be detected by the car constantly drifting back and forth across the road,” said Michael Kane, Ford development engineer. 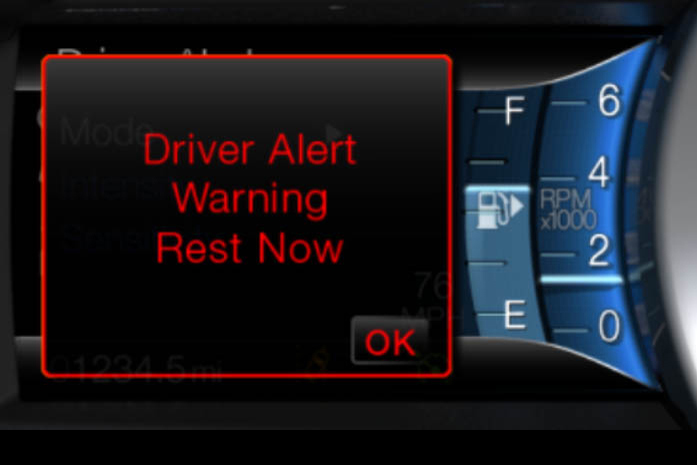 Therefore, this system will also detect if the driver is tired which will lead to a decrease of accidents. Also, the Lane Keeping System does not require cutting edge technology as we basically talk about a camera which monitors the cars’ position and a system designed to warn the driver.