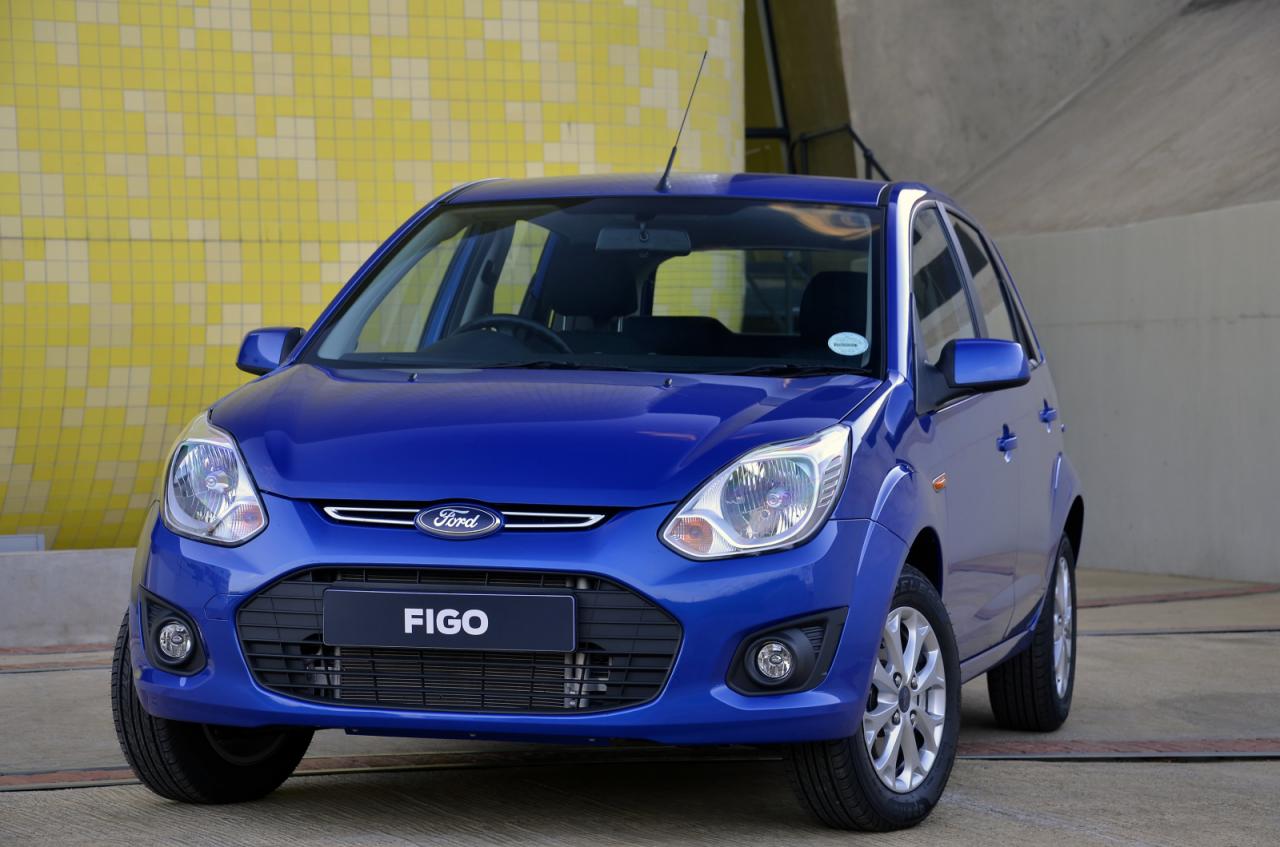 Ford reveals the 2013 Figo, a model which is designed for the South African market and comes with subtle styling improvements.

Under the bonnet we will find an entry-level 1.4-liter Duratec engine delivering 83 horsepower and 127Nm of torque but also a 1.4-liter Duratorq unit with 68 horses.

“The Figo’s contemporary design, solid performance credentials and desirable safety features are refreshing for a vehicle in its class,” adds Ford.

Even the 2013 Ford Figo hatchback brings several new features compared to the current model, the company says that the pricing remains the same.