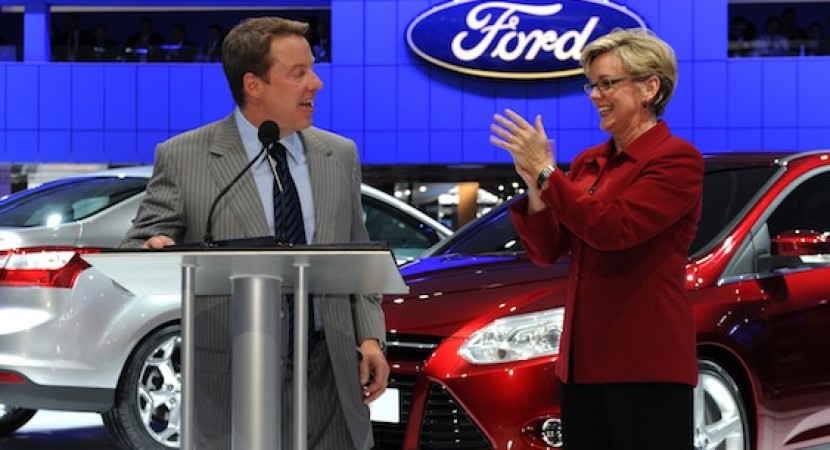 Ford Motor Company’s executive chairman William Clay Ford Jr. announced this week to shareholders that dividend payments would not be made until the automaker pays down more of its debt. 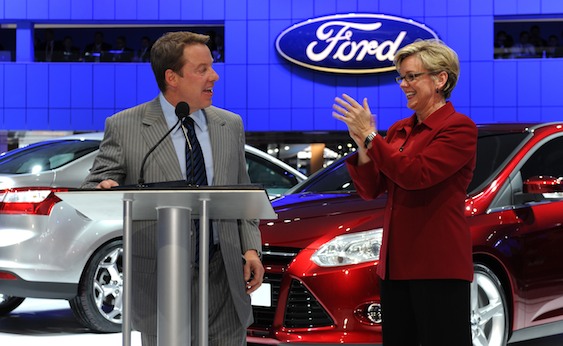 During the same statement he also mentioned that shareholders don’t have any right to complain, considering the soar in stock value and the fact that this year ended a 15-year slide in market share and returned to profitability after years of posting record losses.

“Bill” Ford had this meeting with about 100 shareholders at the Hotel DuPont yesterday and he made a point out of making clear the importance of this financial turnaround for a company with more than a century of tradition in this business.

On Thursday Ford Shares have lost 26 cents per share,  which would normally be a slight reason for concern but seeing how Ford stock closed the day trading at $12.42 and comparing to the $4.71 it was worth an year ago the situation is more than promising.

Attracting buyers through leveraging their status as the only Detroit automaker to refrain from government support and a solid mix of products has allowed Ford to post profits in the last four quarters.