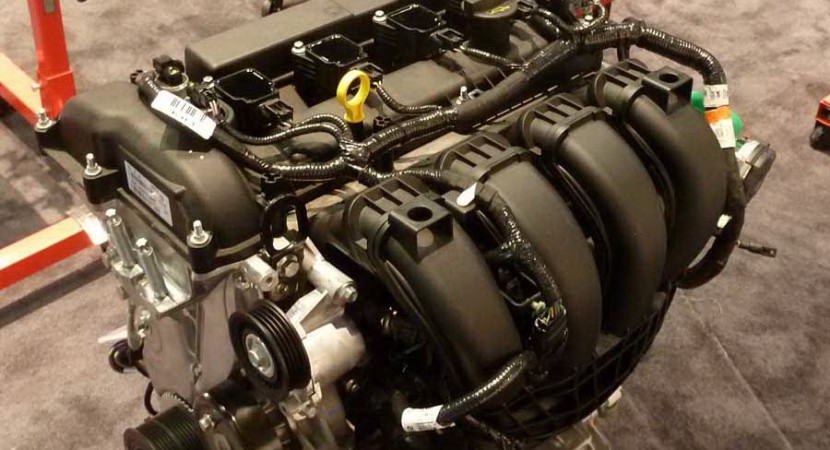 The Americans from Ford decided to release details for a new 2.0-liter four-cylinder engine which should be available starting 2012. The naturally aspirated inline four-cylinder unit is part of the expanded crate engine lineup that is prepared by Ford Racing Performance Parts for 2012. 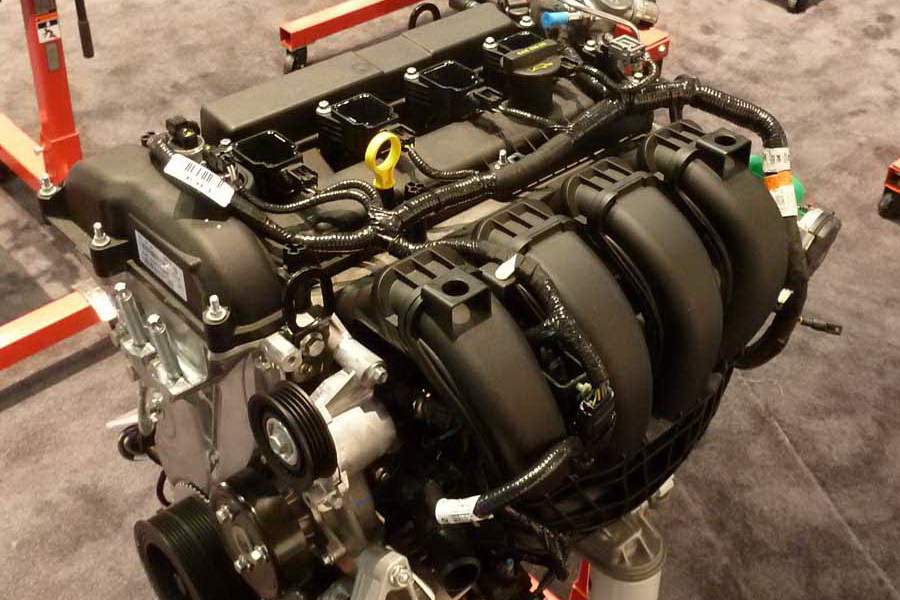 The new 2.0-liter Ti-VCT I-4 engine uses independent variable valve timing and will deliver an estimated output of 160 horsepower and 196 Nm of torque.

“With the introduction of several all-new B- and even C-Segment Ford cars and small utilities now powered by Ford’s latest global 2.0-liter I-4 engine architecture, Ford Racing will be making a variety of these new four-cylinder powertrains available to enthusiasts as part of its FRPP Crate Engine program,” explains the company. 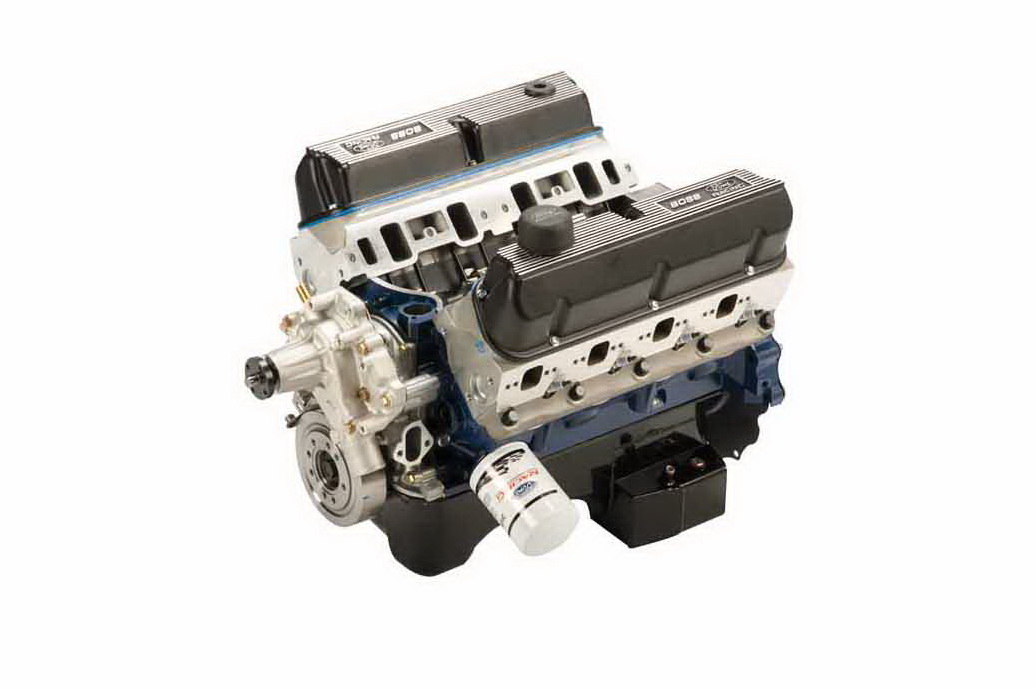 The compression ratio of the engine is 12.0:1 while the valvetrain uses twin dependent variable camshaft timing. According to the company, the I4 line-up will be further expanded next year with the introduction of new EcoBoost units. More details about Ford’s new engines to be available quite soon considering that the new year is just around the corner.