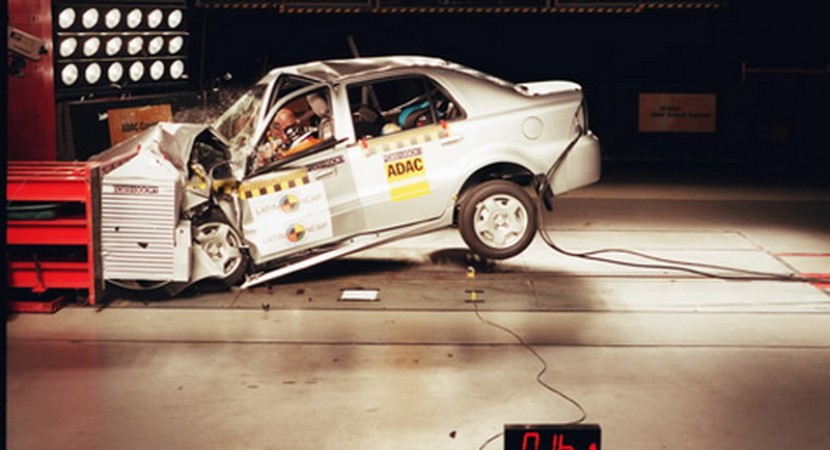 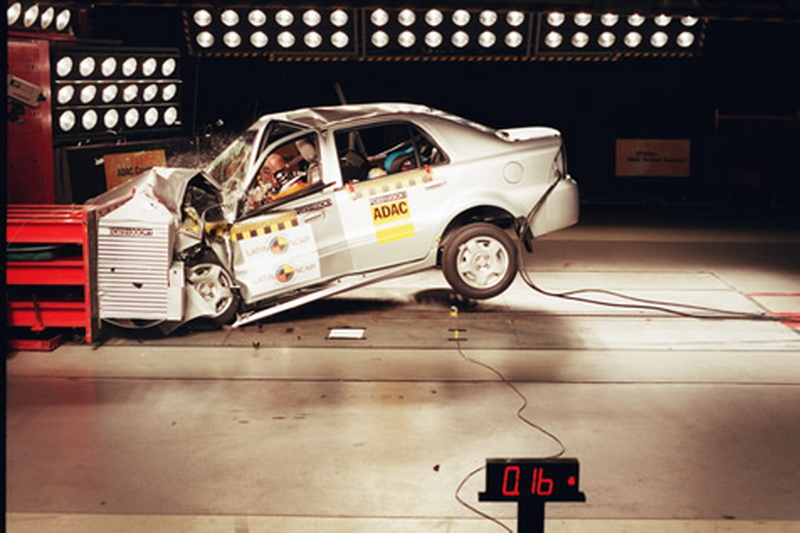 It seems that most of the models sold in the respective market have critical safety issues and offers minimal protection in case of an accident.

Even you believe it or not, we talk about best selling cars such as Chevrolet Cruze, Nisan Tiida or Ford Focus Hatchback which scored reasonably but also about models such as Chevrolet Corsa, Nissan March or Ford Ka which obtained disastrous results as you can see in the images below. 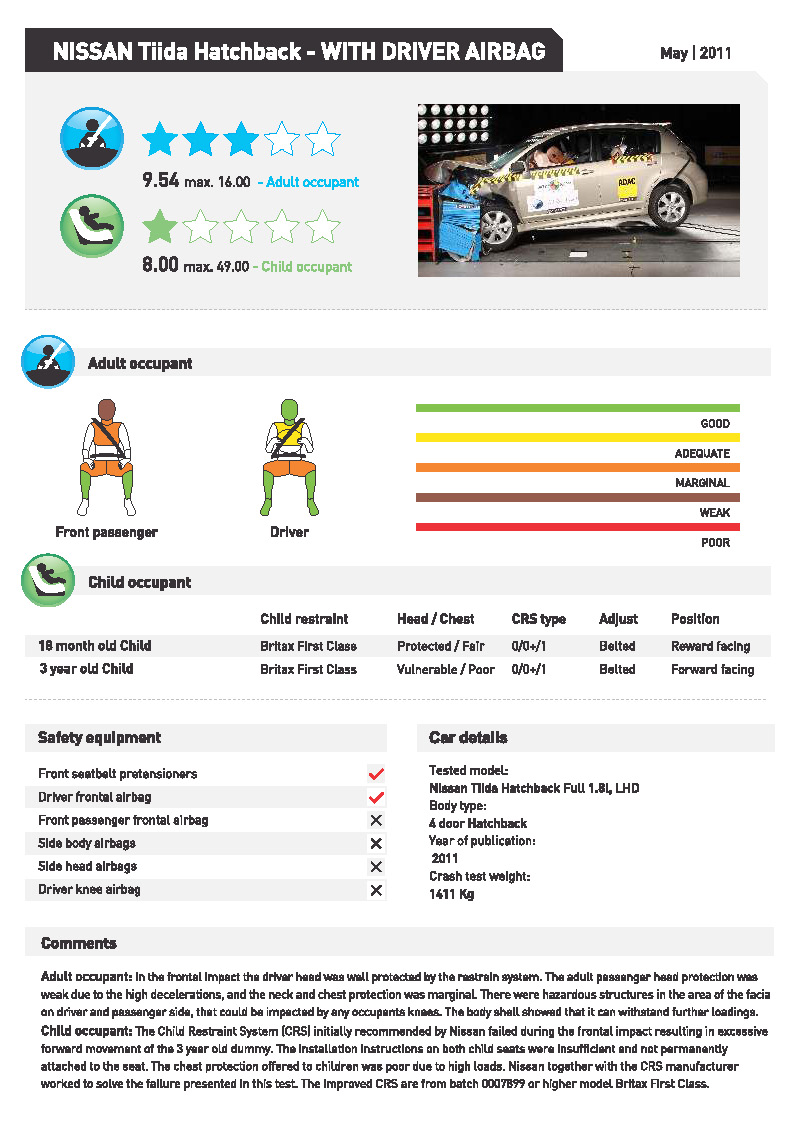 “The latest results of the Latin NCAP reveal that South America’s most popular cars are still about 20 years behind the levels of safety enjoyed in Europe and North America. This cannot be acceptable,” said Max Mosley, president of Global NCAP. 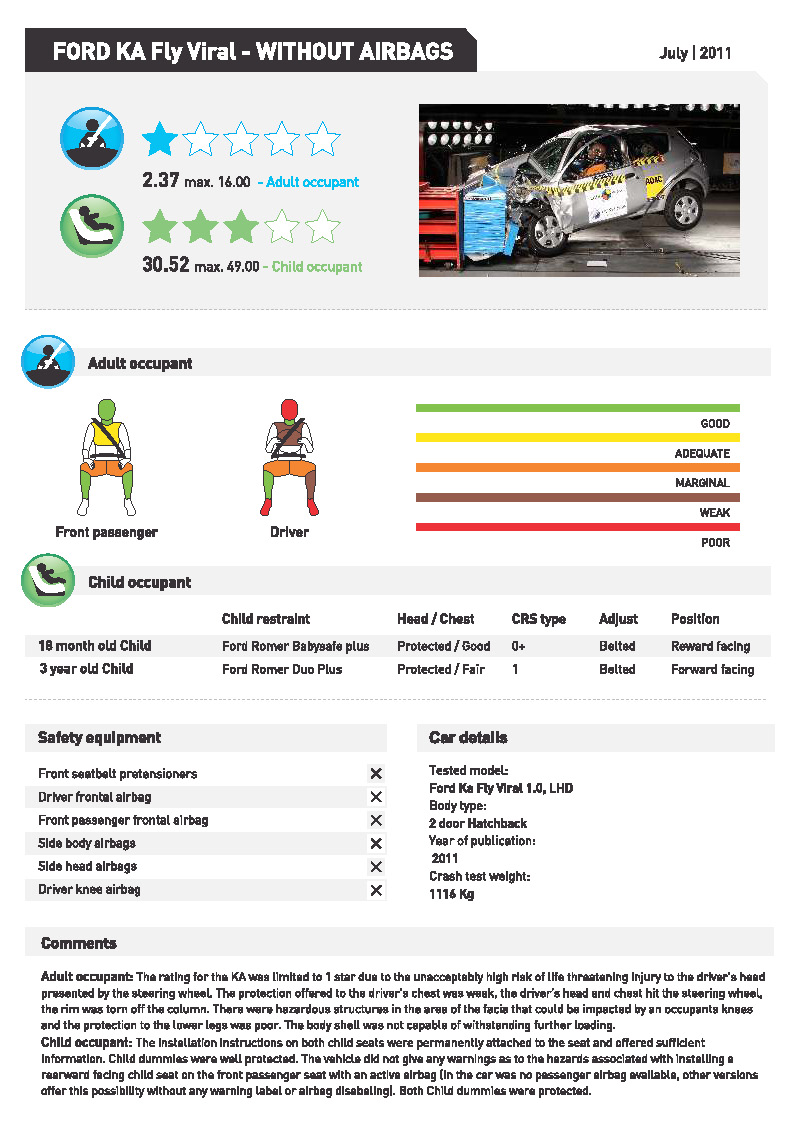 Mosley also said that the UN’s global crash test standards have to be applied to all the vehicles across the world even they are sold in Europe, North America or Latin America.