Home
Ford
Ford Raptor 6.2 goes on sale and has already clocked up 3000 orders 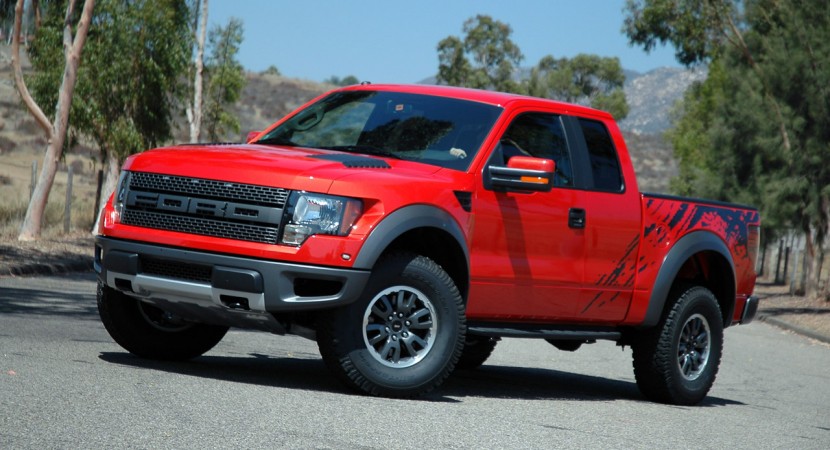 The Ford F-150 SVT Raptor is an impressive machine but some if it’s biggest fans haven’t bought it. They’ve been holding off for something that Ford has just made available, the option of a 6.2 liter V8 engine. 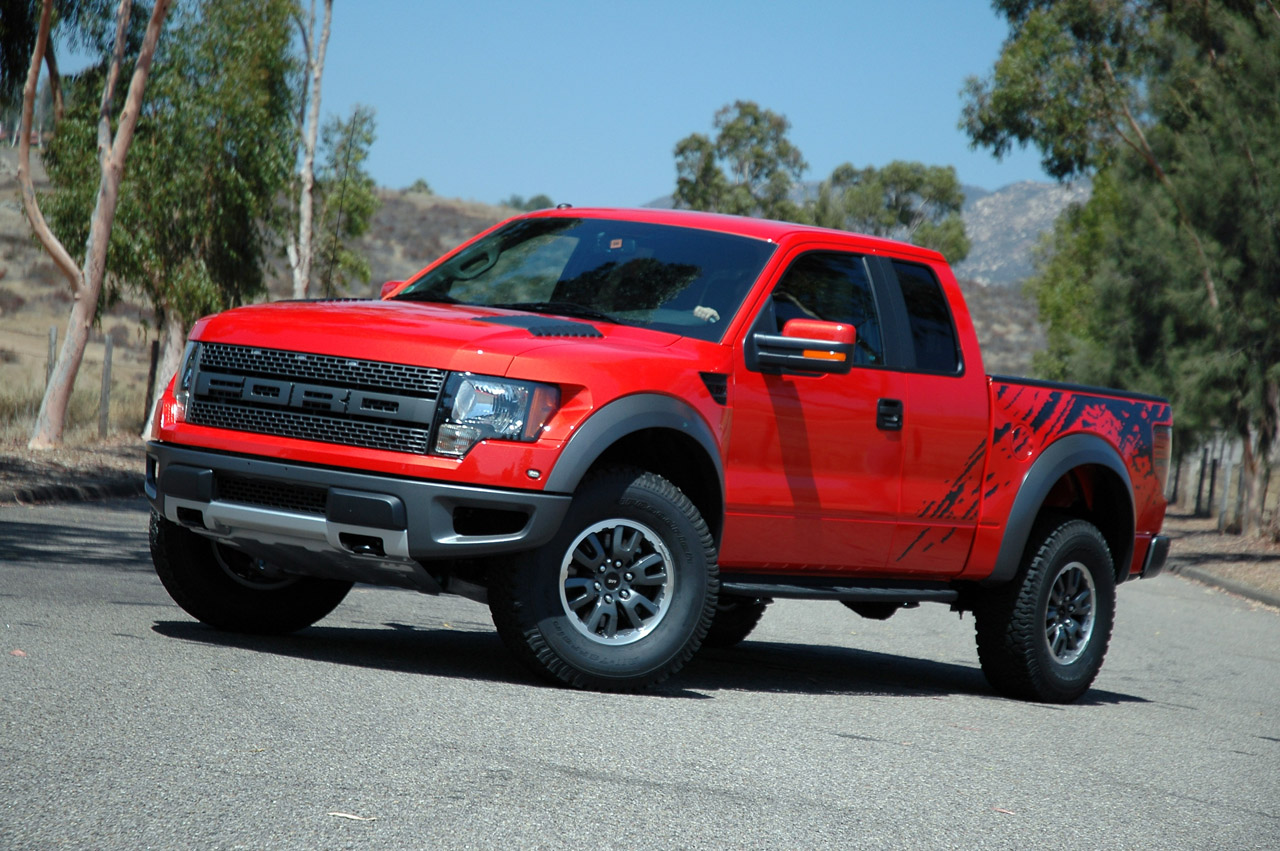 This new engine has a truckload of power in the form of 411 horsepower and 434 lb-feet of torque and according to data from the manufacturer, in keeping with the Ford pickup truck sale phenomenon they have already picked up 3000 orders for cars equipped with this engine.

Your off road adventures will get better thanks to the extra 91 horsepower off the smaller 5.4 liter V8 but they will also come in with quite a bit of an extra price. $3000 extra is what you’ll have to pay for the bigger engine.

While you’re already on a bit of a shopping spree you should look over the options list again because they just made it longer. The new list includes special halogen lamps mounted on top of a light bar, blue powder-coated cam covers and while these two will make your car look as good as it performs, there’s also the option of a tow kit so you can help out people who’ve bought something other than a Ford F-150 SVT Raptor with a 6.2 V8 under the hood. 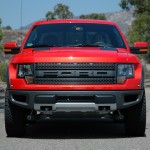 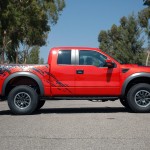 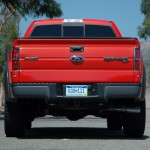