Ford spreading the Stop-Start love around 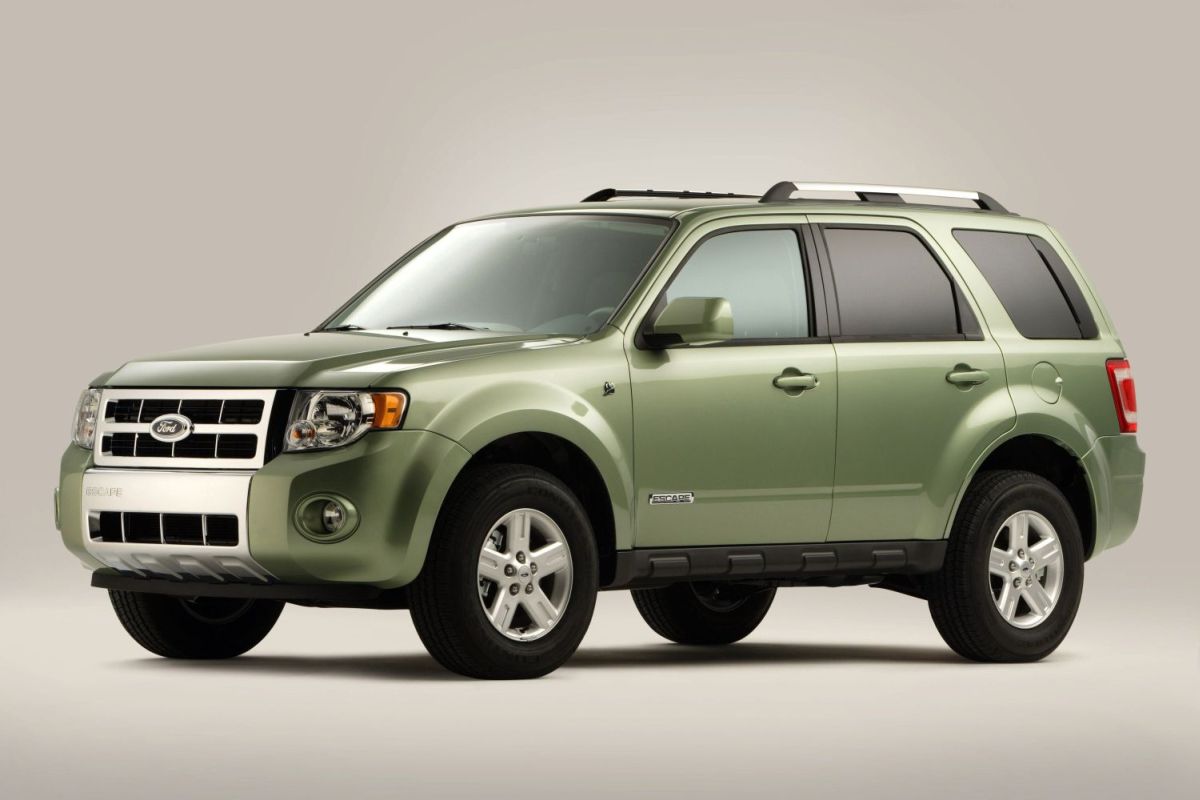 I’ve always been a fan of technology. I loved it in pretty much whatever way it came.

The Stop-Start tech however didn’t somehow strike me as particularly important but Ford reckon it’s vital.

That is why the Blue Oval decided to start offering Stop-Start systems for most of its lineup no matter the sort of vehicle it is.

Up until now, Stop-Start has been a technology that was limited to the most fuel efficient and annoyingly green marketed vehicles. The limitation of Stop-Start technology has mostly been promoted on hybrids by most of Europe and Japan as well.

It was Porsche who would change that as they first offered Stop-Start on the Panamera to help its fuel consumption round town.

Ford plans to take this technology’s wide availability to a new level. The Americans will introduce Stop-Start to almost anything they sell ranging from conventional sedans to larger crossovers and SUVs and even commercial vehicles.

According to Ford, this sort of technology may reduce town fuel consumption by as much as 10%. 10% is enormous in engineering terms but when it comes to cold facts, in the case of an SUV that could mean as much as a quarter of a tank per month.