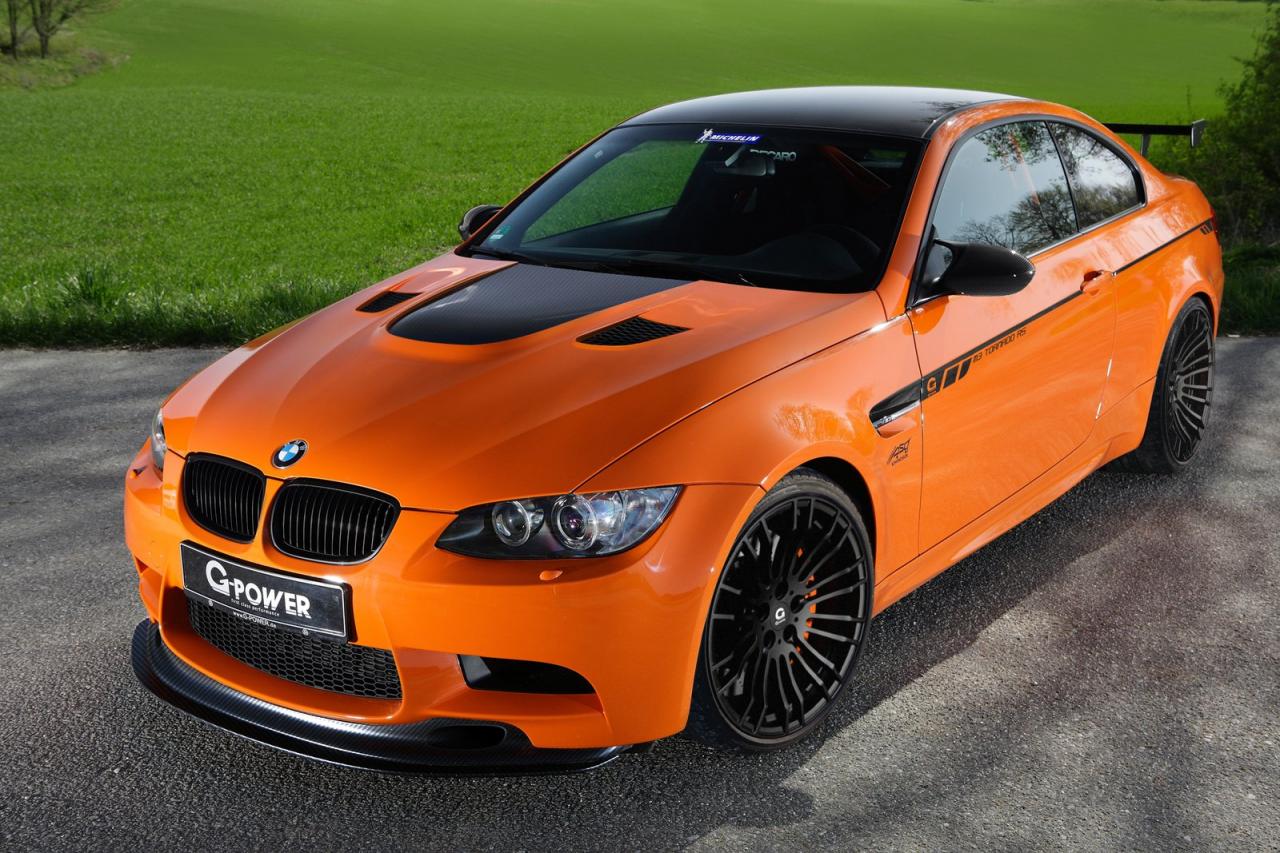 For a company that has power in its very name I doubt anybody is going to be surprised about exactly what they offer when tuning cars, particularly high performane ones such as the BMW M3.

With this new kit they call the Tornado RS, G-Power bolts a serious supercharger onto the infamous 4.0 liter V8 and makes it work to the point where it is pretty much uncontrollable.

I’m not joking, 720 horsepower and 516 lb-ft of torque is too much oomph to have in a normal road car, even if it is one as special as the BMW M3.

Let’s not forget, the standard car pushes out just over 400 horsepower and the new output is almost twice that. While the Bavarian engineers left themselves some room to maneuver, there’s not enough for such a change.

Some limited aerodynamic changes appeared on the BMW M3’s body and the wheel and tire setup was changed but I’m afraid G-Power is still going to have to admit they got carried away and turned a beautifully handling car into a bit of a pig that’s fast in a straight line.

Speaking of which, official times for the G-Power BMW M3 Tornado RS are not easy to go past: 0 to 62 takes just 3.7 seconds, 0 to 124 takes just 9.4 seconds and the top speed though still unproven is said to be above 205 mph.

Maybe the German manufacturers took a while to stop from competing in a power races or at least slow it down but German tuners are far from doing so.