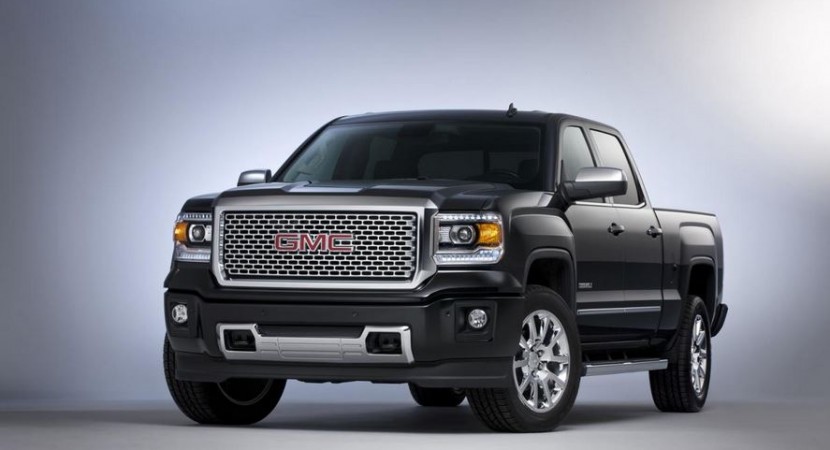 GMC has revealed the new 2014 Sierra Denali 1500 pick up truck, set to hit the market this fall.

As the company describes the vehicle, the new Denali is set to be the most luxurious an technologically advanced truck out there. 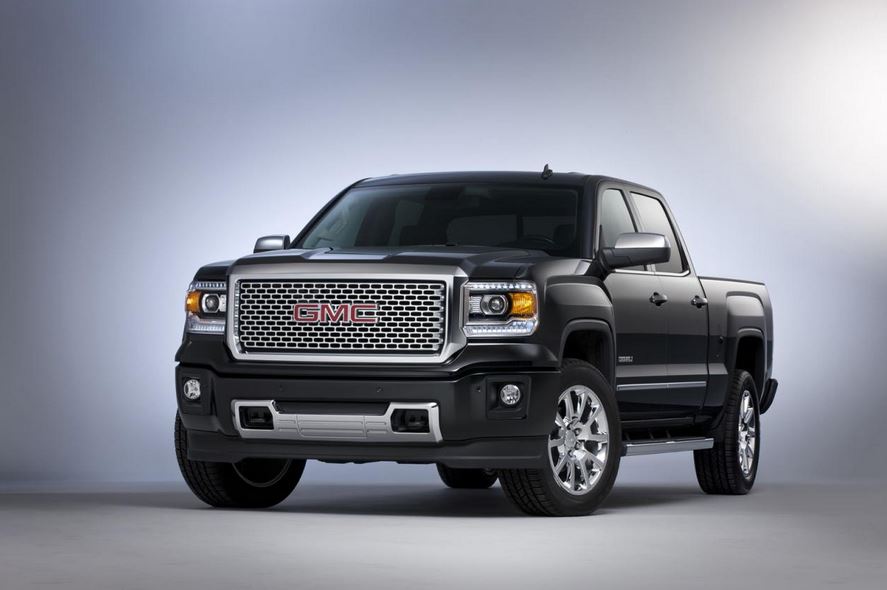 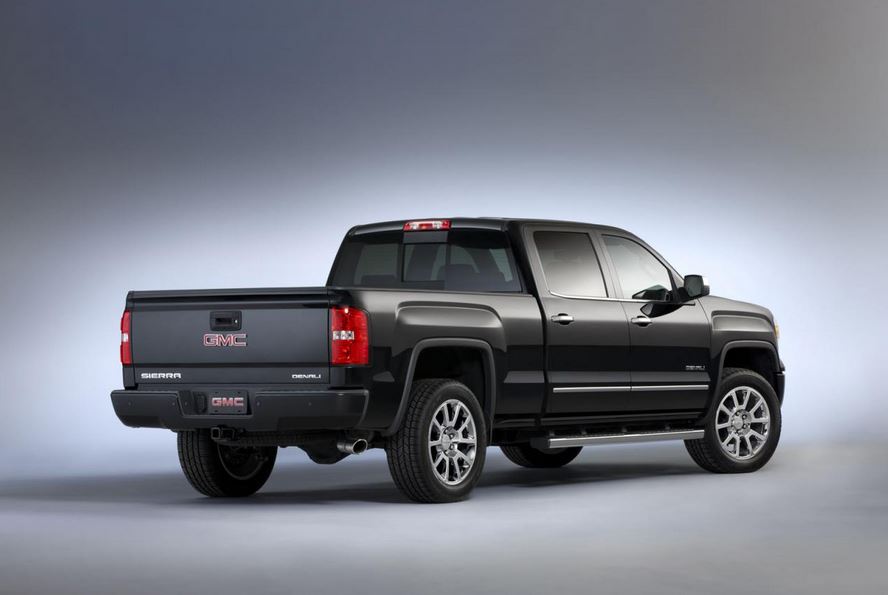 And while that is the more powerful of two engine options, GMC also offers an entry-level 5.3 liter EcoTec3 V8 delivering 355 Hp and 518 Nm of torque. The standard is rear wheel drive system while you can also opt for the all wheel drive. 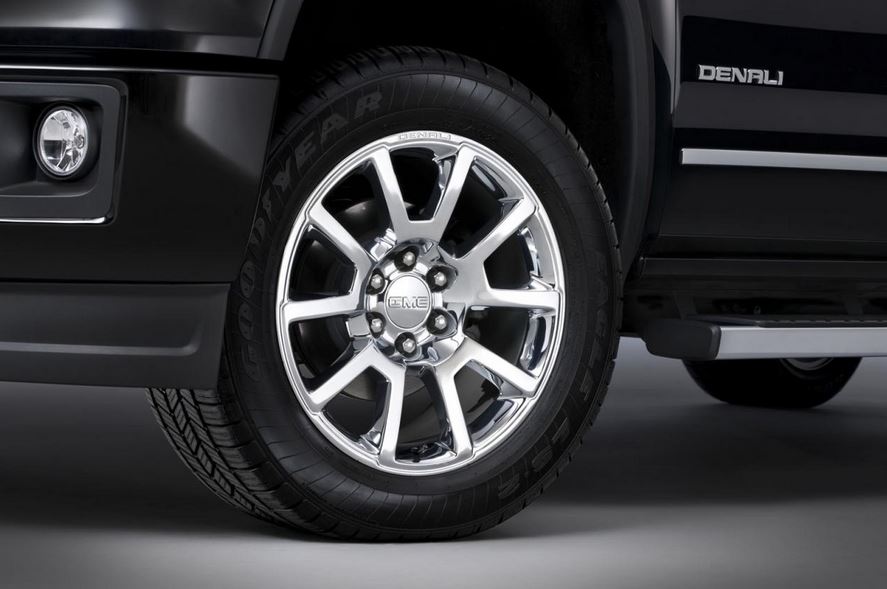 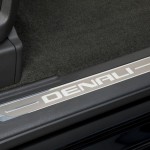 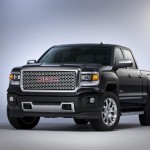 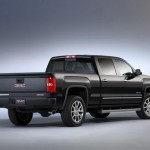 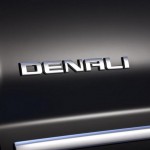 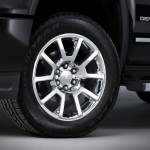 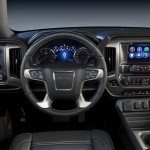