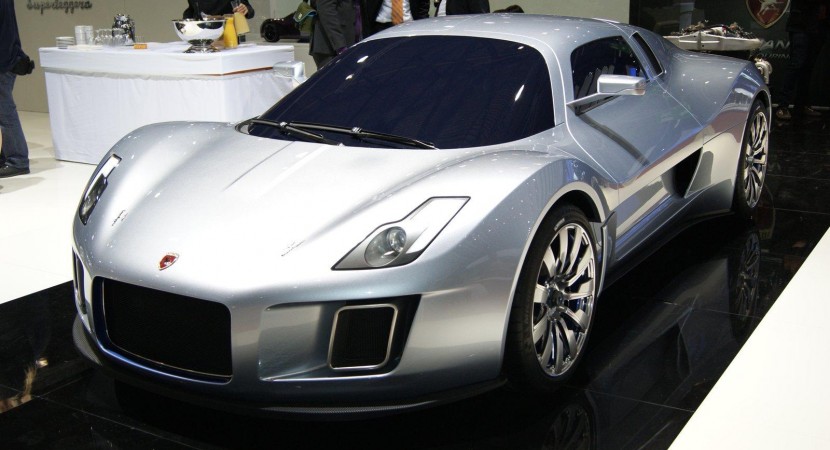 Gumpert is a relatively new supercar maker that wants to stand up on its own and which didn’t fall into the trap of compromising vital aspects of their products in order to please reviewers.

The German supercar maker is only concerned with engineering their car in such a way that it blows the opposition’s doors off with speed and performance. 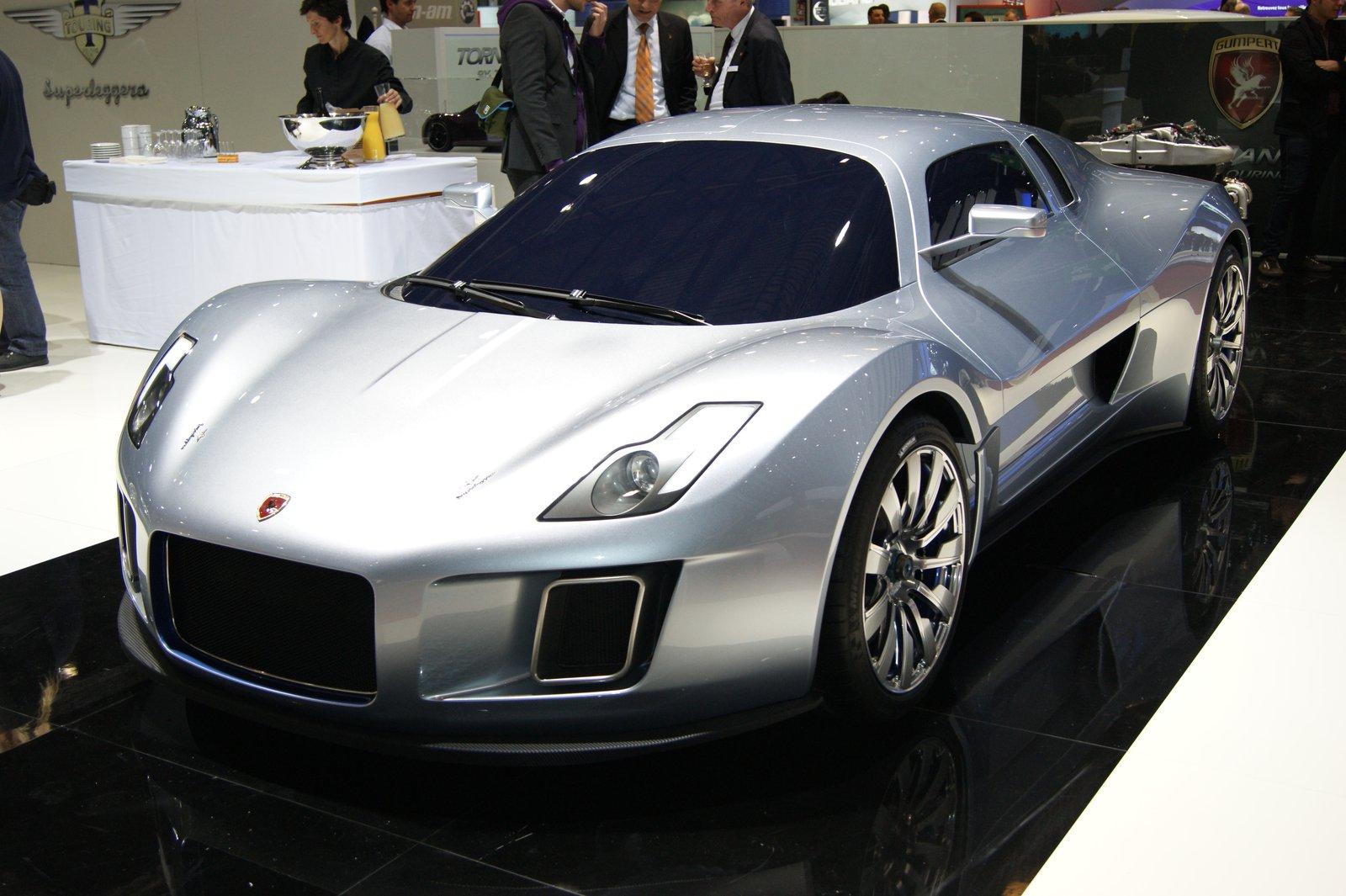 So far, they’ve done a pretty good job since the top end versions of their cars have done nothing but set the pace around race tracks around the world. There is a bad side though.

Their cars are pretty expensive and tend to sell a bit too slowly for the company to do well. The results is that the finance world didn’t forgive them for slow payments.

It was about two months ago that Gumpert were announcing that they filed for bankruptcy. The follow-up story is coming out today and it’s one we’re very pleased about. 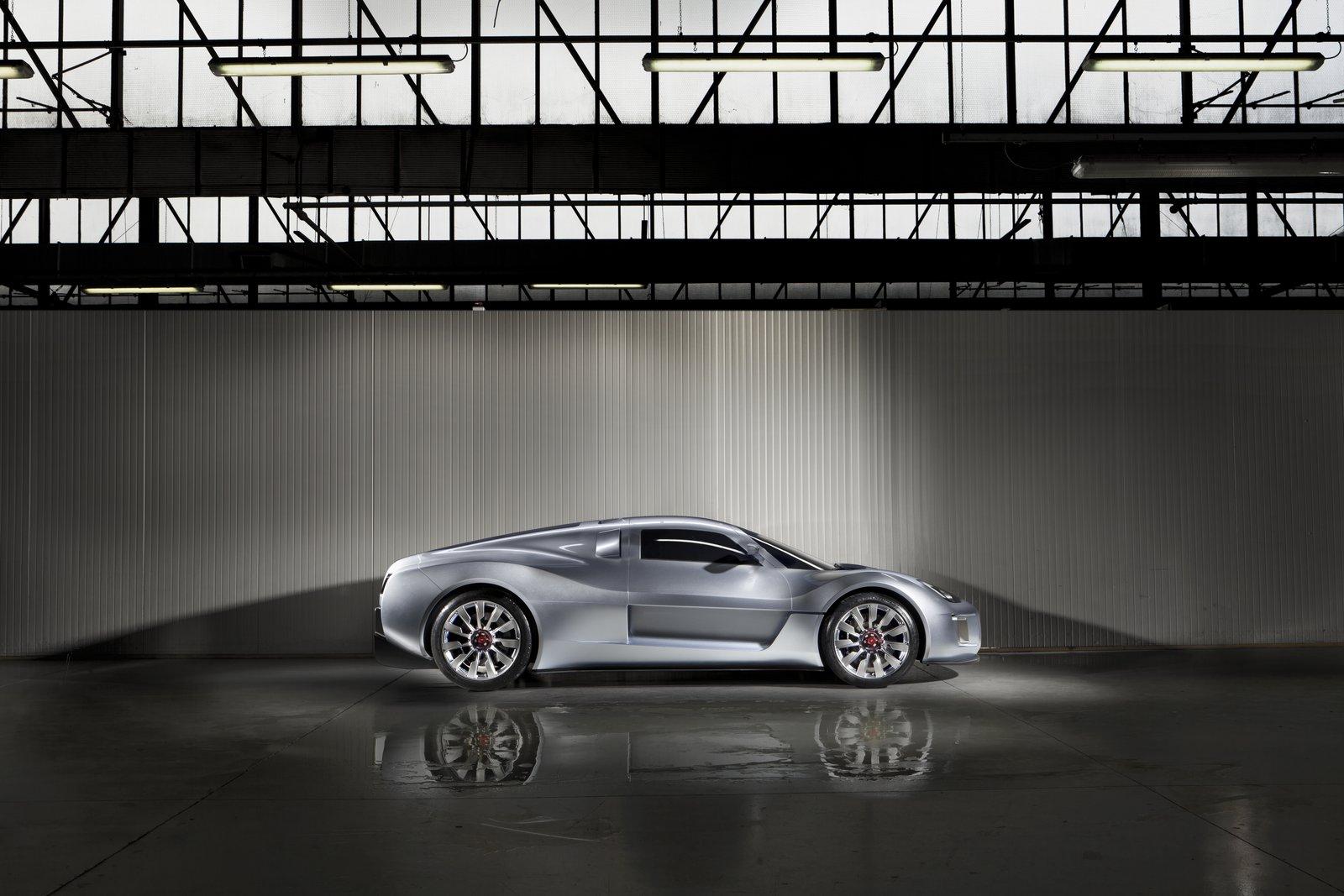 The Germans found a new investor to take over the company’s debt and keep it solvent. Allegedly there was more than one interested party and in the end the company had to pick their favorite.

We’re guessing they picked one that didn’t want to mess with their plans too much. Further more, inside sources claim that the Apollo model will live on.

Interestingly, the company’s spokesman refused to comment on such a deal being made and instead told us an official announcement about the company’s future will be made soon. 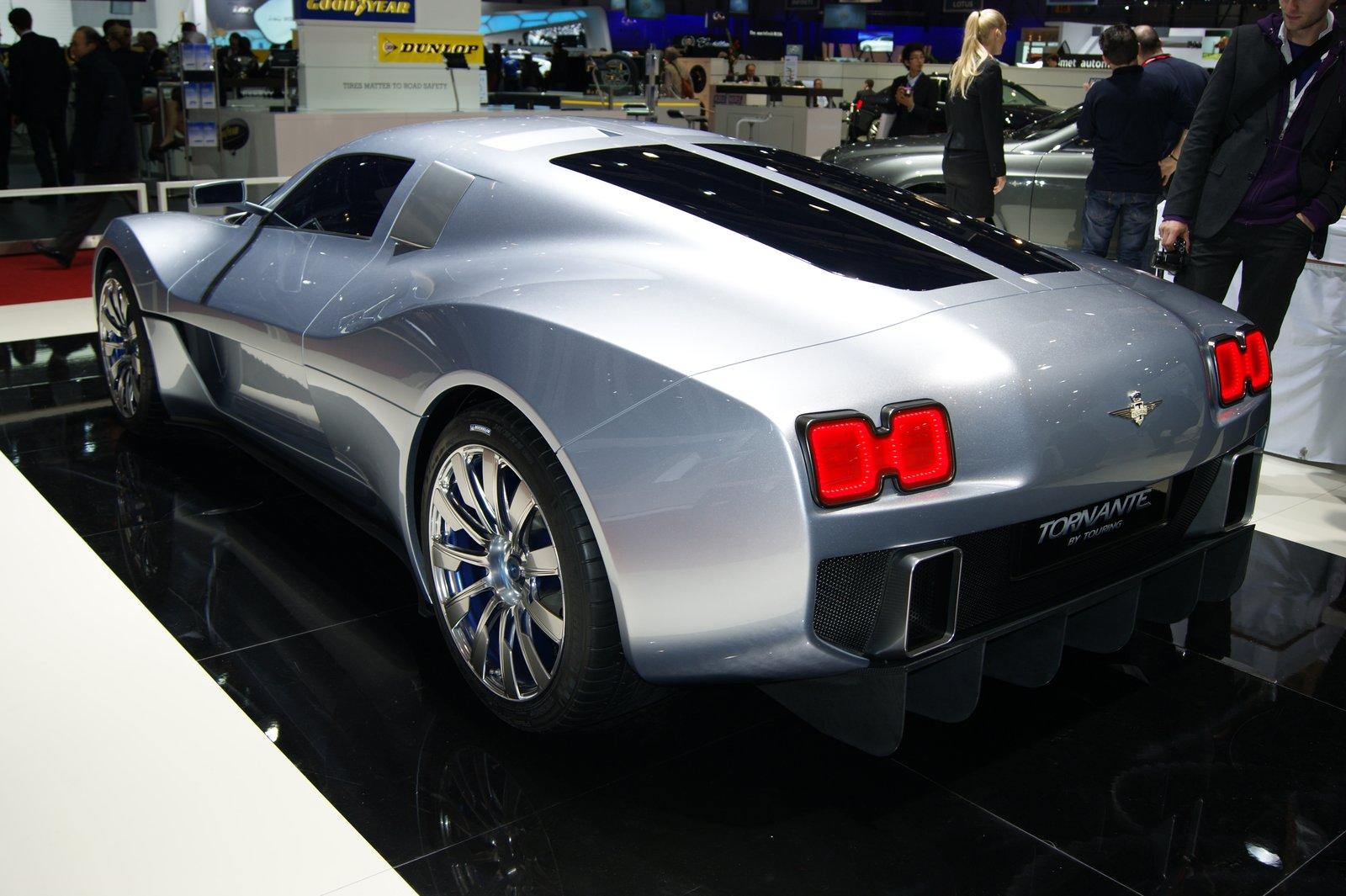 This is possibly just a precaution method that doesn’t create any issues for the mysterious investor by inflating company share prices unnecessarily.