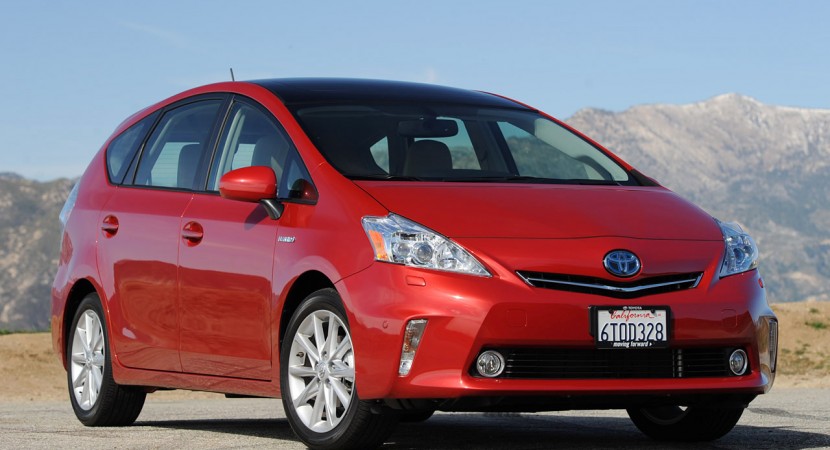 It was quite a while back but the memory is pretty clear. Toyota, a car company riding the wave was bringing the Prius, a hybrid, out into the eyes of the world.

The car was relatively small, had little power, nothing you could call performance, but managed some serious fuel economy figures. Just about everybody laughed at it. 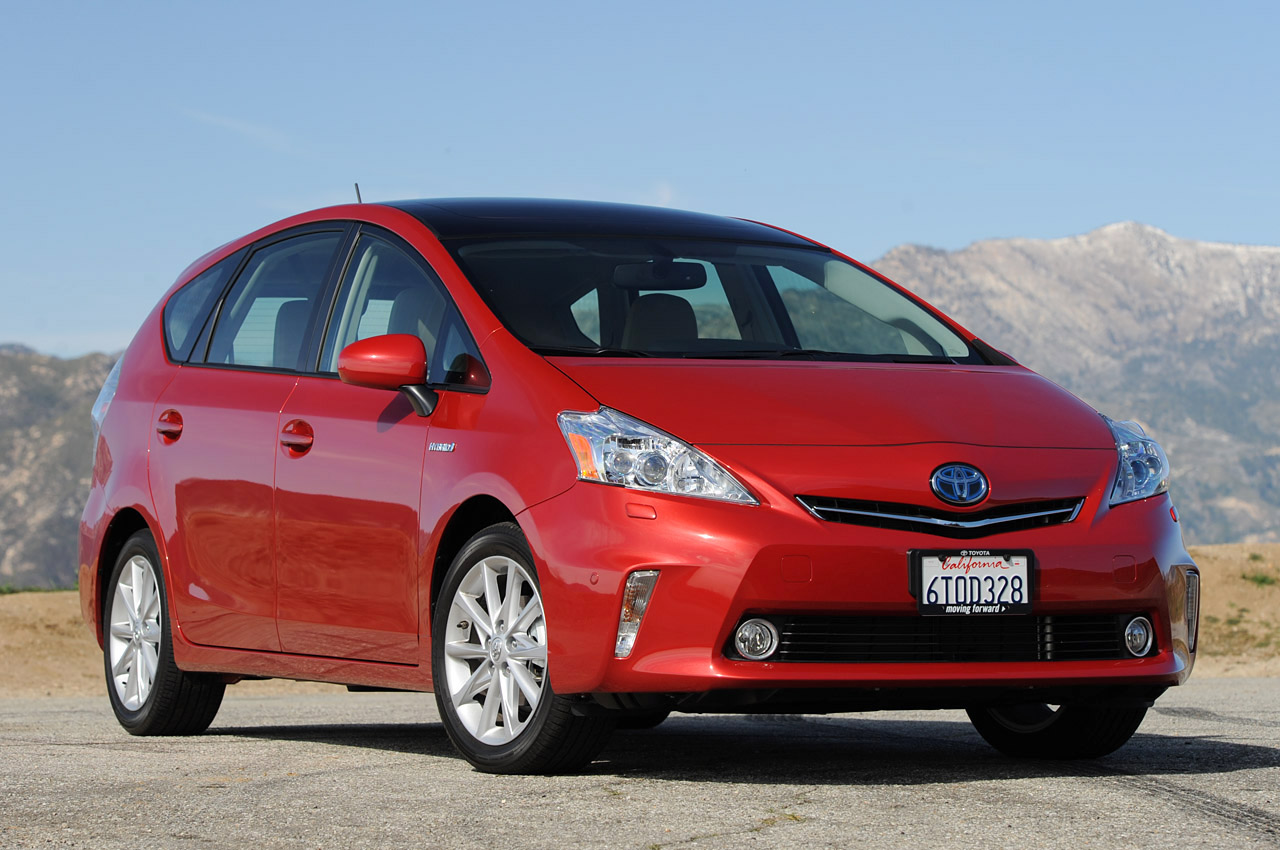 Sales weren’t catastrophic but there wasn’t too much of a Christmas bonus for those involved in the project. The reviews kept pouring in and the cars struggled to find new owners.

The main argument back then was that gas is so cheap it really doesn’t matter if your car isn’t that efficient. And being seen in an embarrassing Prius just wasn’t worth it.

Having spun the clock forward to 2012, things look different. At today’s gas prices you’re either ridiculously rich or stupid if you don’t care about mileage. 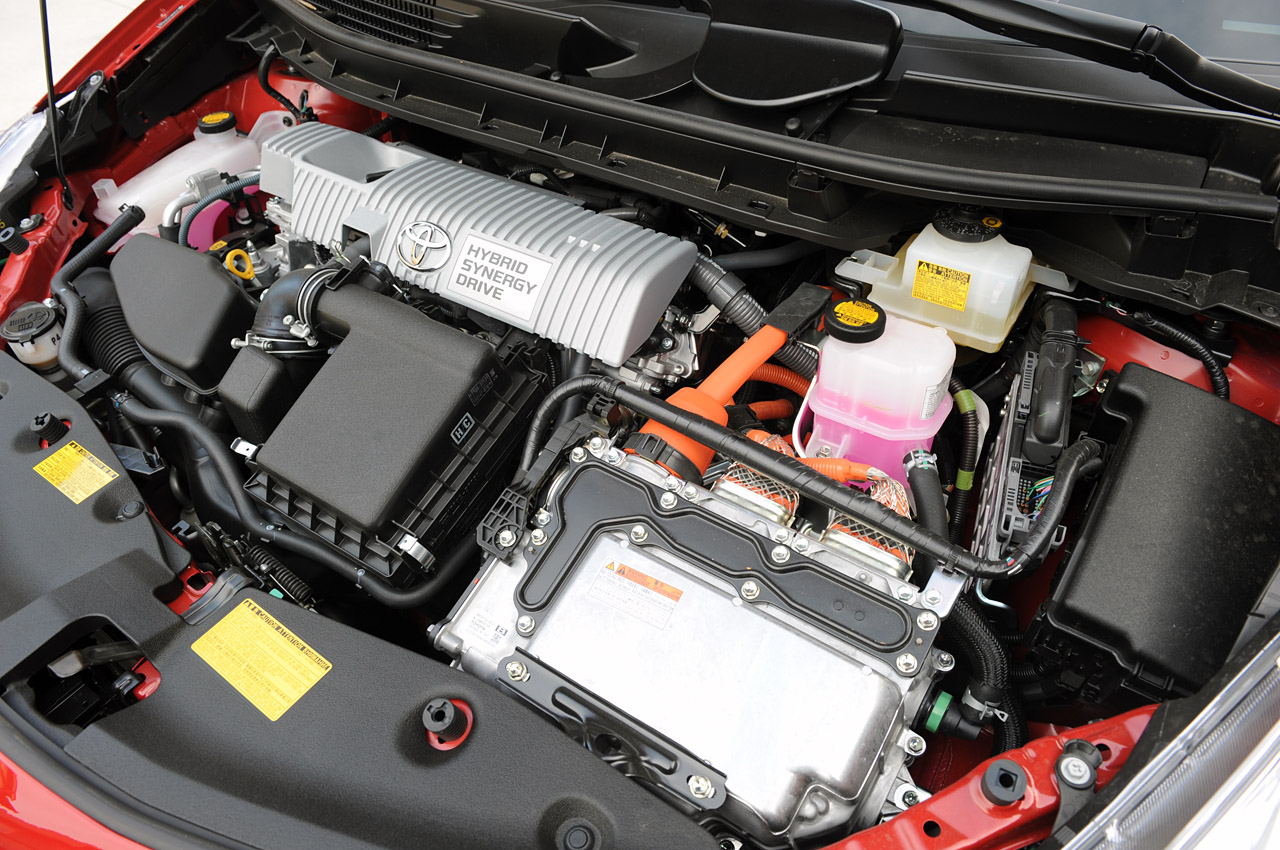 The tides have turned in favor of the Prius and the car that made hybrids enter our mind is now getting back at all those annoying journalists who see themselves eating their own words.

And just in case there was no cherry on top of the Toyota cake, the Prius just struck gold in one of the American states. According to the data from the California New Car Dealers Association, it is the best selling car in California.

Granted, California is the sort of place those journalists often find themselves making fun of, but it doesn’t matter. The facts are the facts and the Toyota Prius sold 46.380 units there in the first three quarters of 2012. 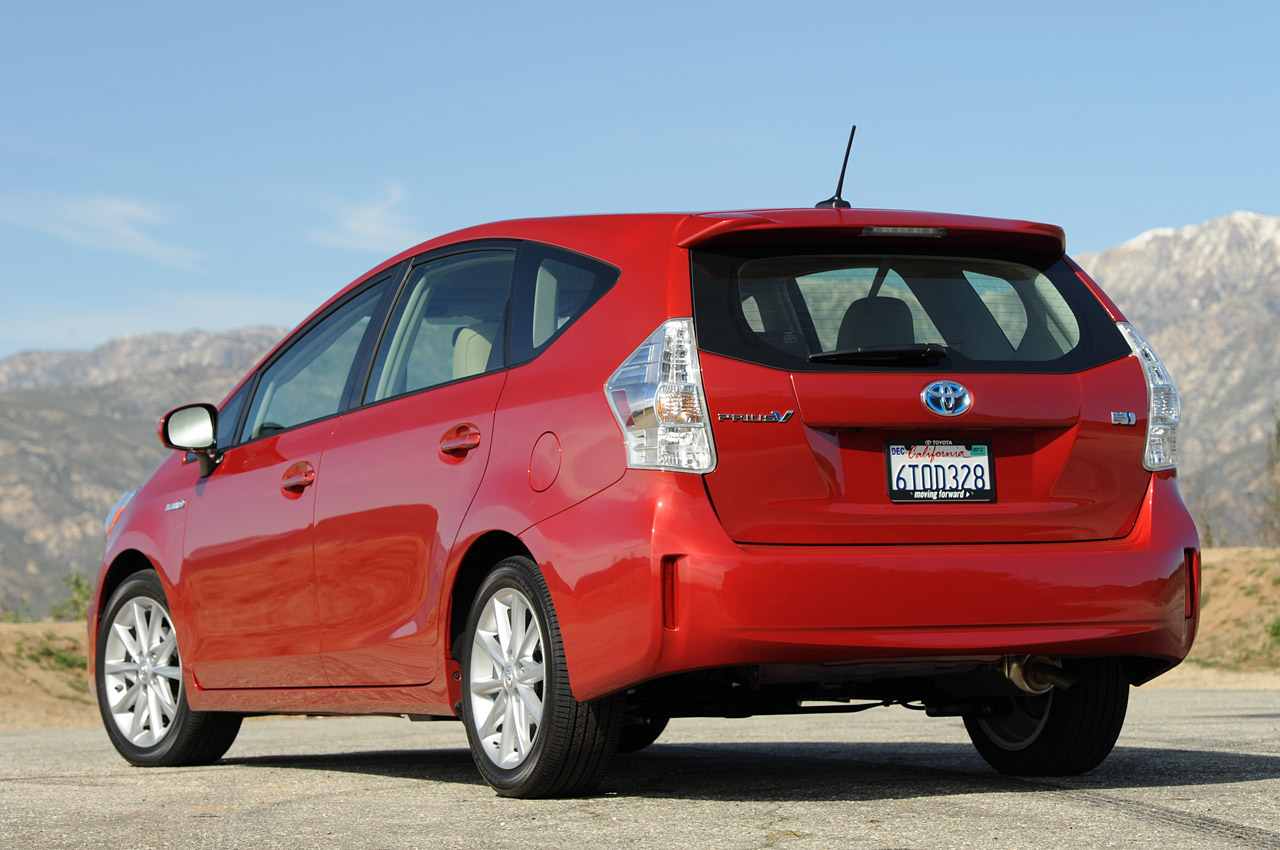 The figures include all four variations of the Prius.