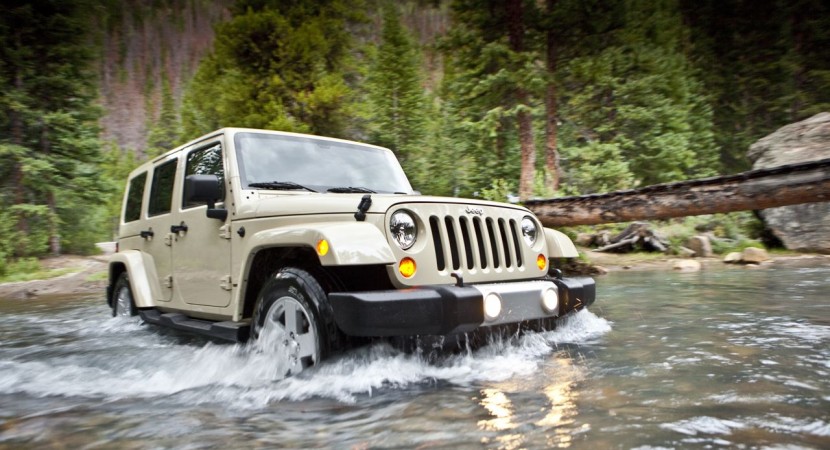 Jeep is a very important company for various reasons ranging from the outcome of a war to the issue of practicality but there’s a certain sort of car we’ve been missing out on from them. 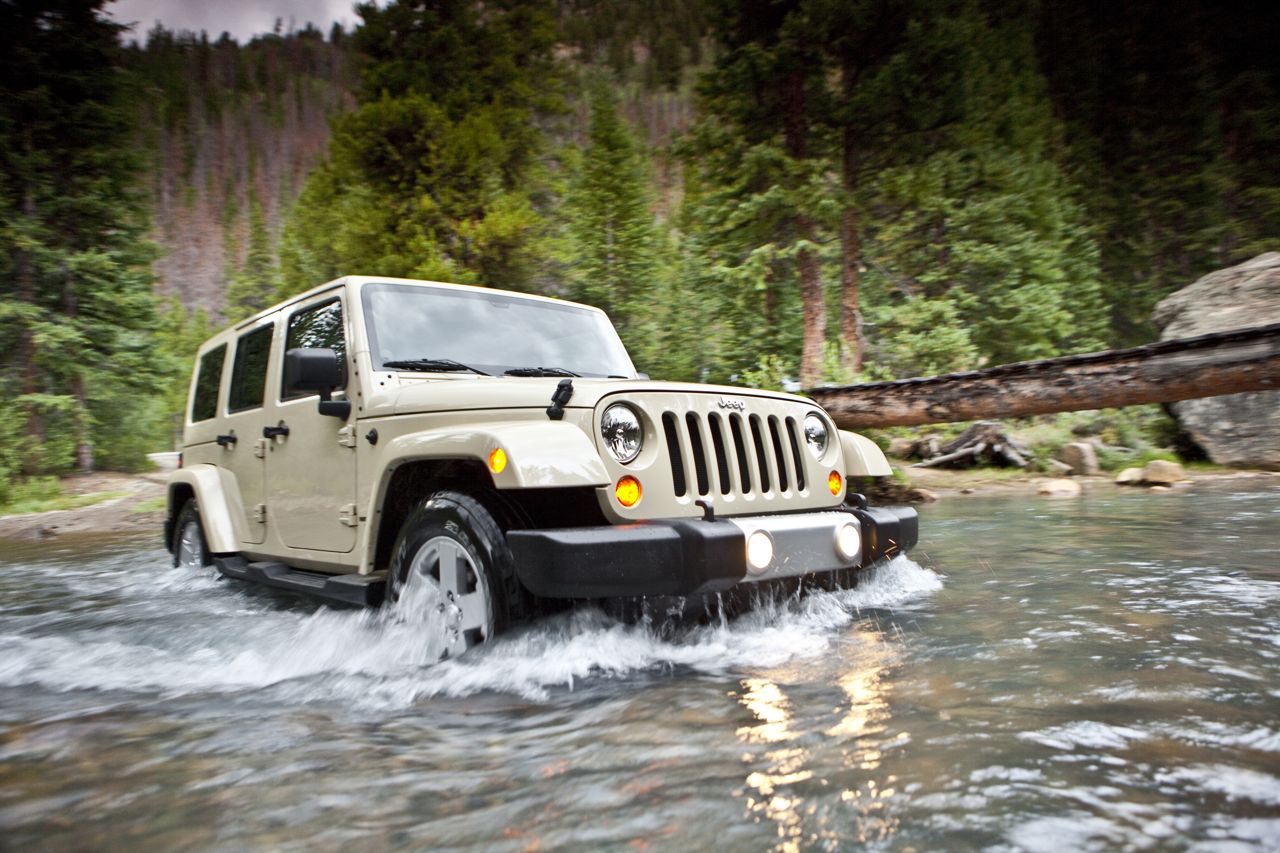 What Jeep never made was something completely unnecessary, something like a HEMI engined off-road vehicle.

It’s this something that we keep getting rumors about lately except this time there may be something in it.

This is because the HEMI powered Jeep may be totally different from what we imagine as a production car. 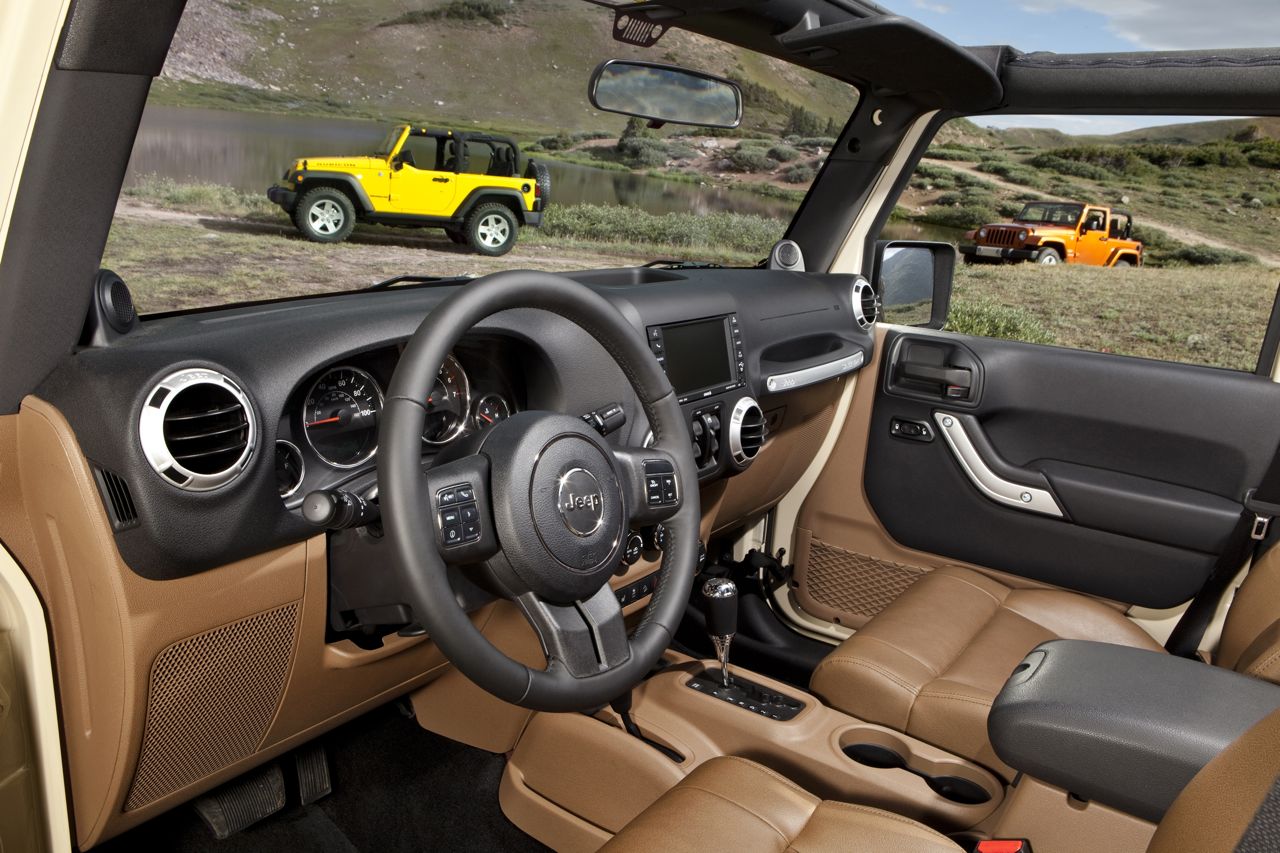 The latest of rumors speaks of a special edition Jeep Wrangler, a truly one of a kind vehicle and not a limited edition of cars that’s supposed to be unique.

Apparently, a Chrysler 6.4 liter HEMI V8 much like the one you’d find in the really impressive muscle car that is the Dodge Challenger SRT8 392.

The 392 unit develops 470 horsepower and 470 lb-ft of torque and it should fit the Jeep Wrangler quite nicely. 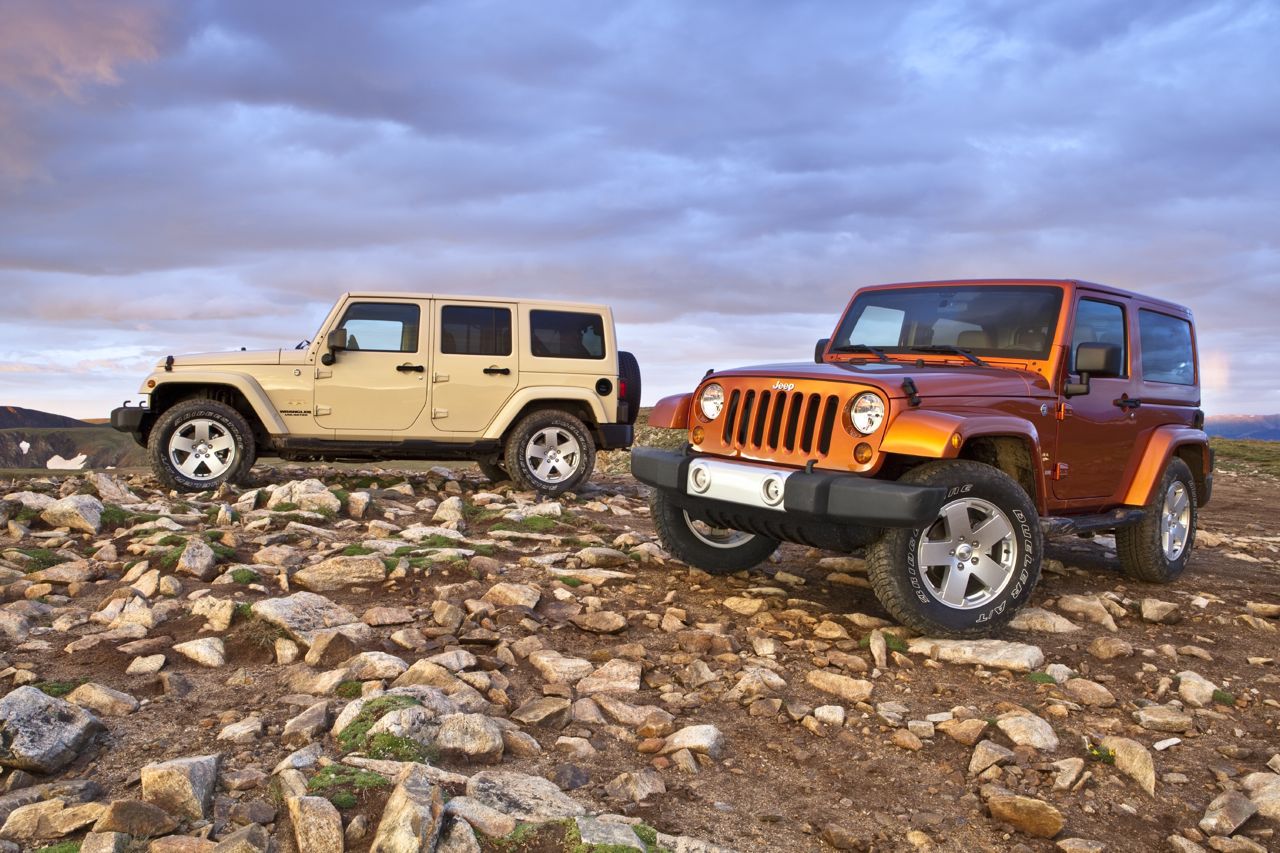 Oh by the way, I forgot to mention the point of this HEMI Jeep Wrangler, apparently it’s a gift to Michael Manley, Jeep’s current president and CEO.

Now that’s the sort of thing that makes a company’s employees proud, to see the owner drive something they helped build.