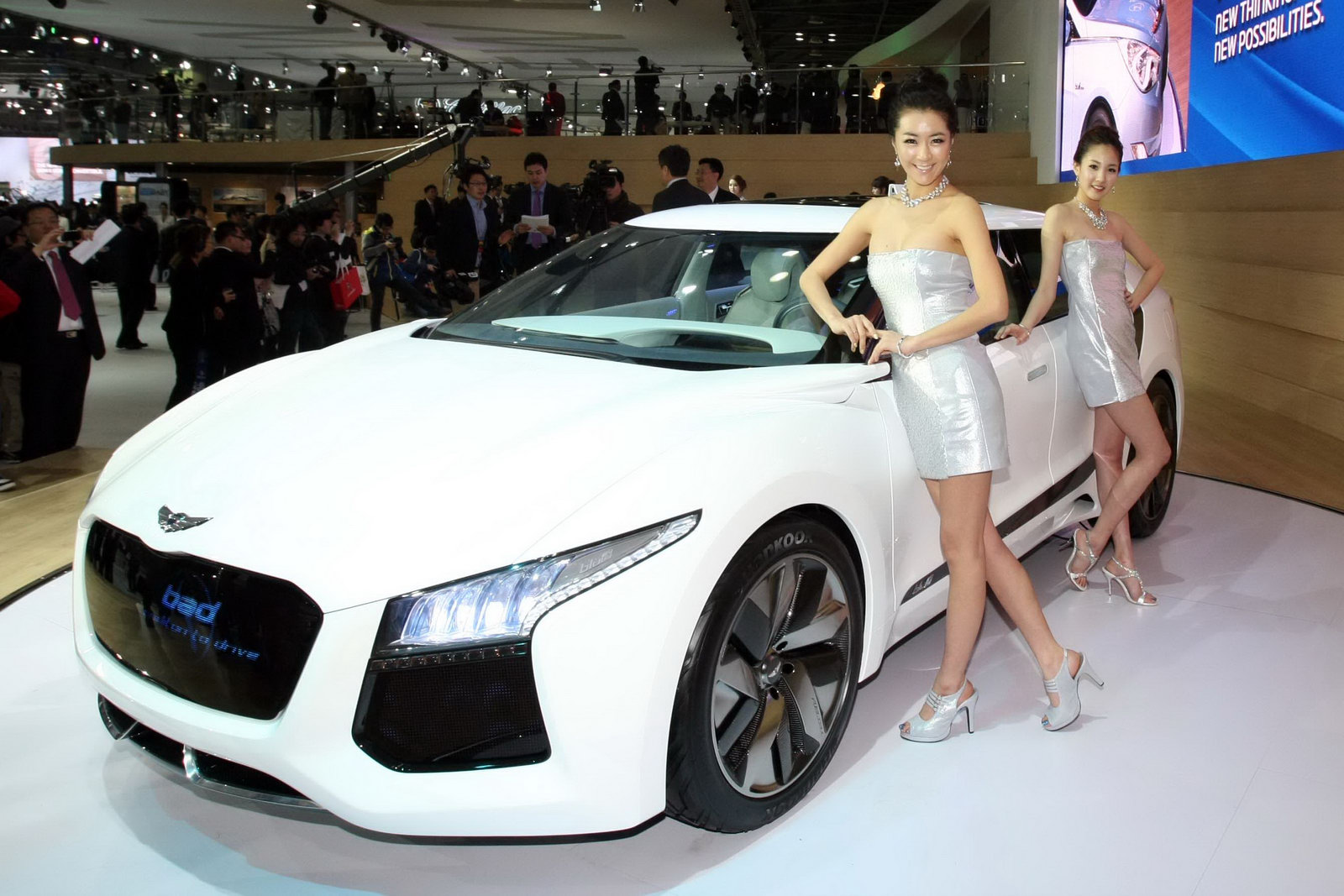 In building their empire, the Koreans didn’t move technology further but rather improve on the currently available stuff and sell it at a much lower price.

Once they managed to get to a higher place on the automotive ladder, Hyundai came up wit the Blue 2 Fuel Cell Concept in order to prove that they can do more too.

The launch wasn’t at one of the most important events on the car maker presentation scene but the Seoul Motor Show’s lack of popularity can easily be overthrown.

A launch in Seoul can easily be argued by the pride Hyundai takes in their work as well as their nation.

This exclusively technological advanced Hyundai fuel cell vehicle was codenamed HND-6 while it was a prototype and it now became a sedan that’s called a Fuel Cell Electric Vehicle (FCEV).

Even though it’s a concept at the moment, the Hyundai Blue2 is completely functional as it promises a fairly reasonable 121 horsepower and a really impressive 82 mpg fuel economy figure on the US Cycle.

Sure the fuel consumption is more than decent but given the fuel cell technology used means that you’re actually burning hydrogen when driving around in the Hyundai Blue2. 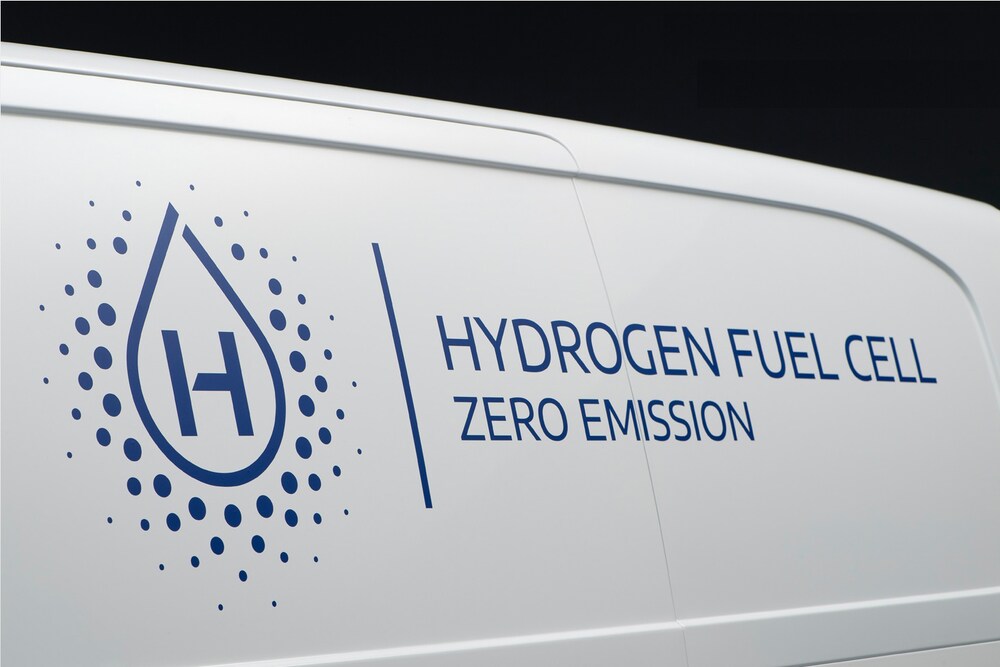