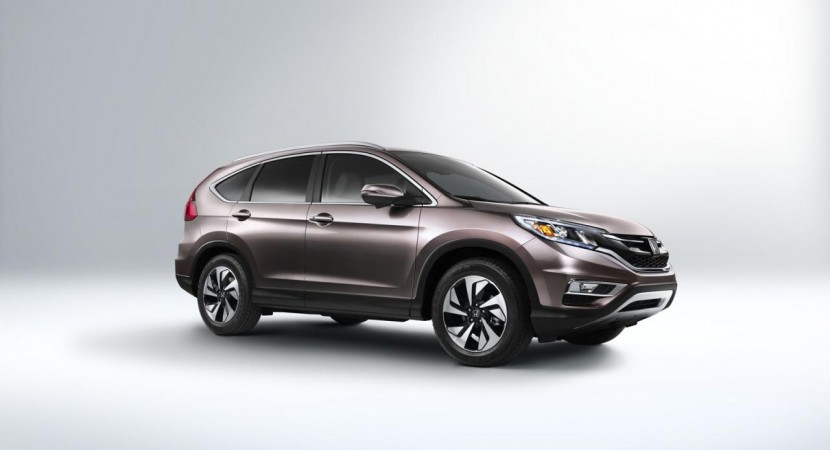 Honda fans in the United States should be happy as the Japanese company officially announced a special edition of the CR-V. As expected, the new model will be available in the States for as low as $24,395.

At the exterior, the new Honda CR-V Special Edition comes with a new set of two-color 17-inch alloy wheels and privacy glass. Inside, you’ll get a second row of seats but really nothing else.

At this point, you might ask what’s under the hood of the Honda CR-V Special Edition. The answer is simple as Honda doesn’t provide anything new but the well-known 2.4-liter Earth Dreams engine producing 185 horsepower and 245 Nm of torque.

Fuel economy figures are rated at 26 mpg (city) and 29 mpg (highway), all thanks to a CVT. If you are not willing to pay the extra cash for this Special Edition trim, the least expensive CR-V costs $23,595. It is the front-wheel drive only while the all-wheel drive costs $25,695.

The Special Edition trim sits somewhere between the base LE model and the more expensive Touring variant. It is a nice addition for those of you that want a better-equipped car but don’t want to spend a fortune on it. 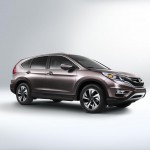 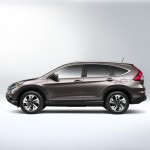 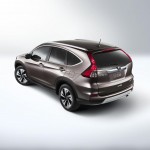 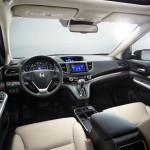