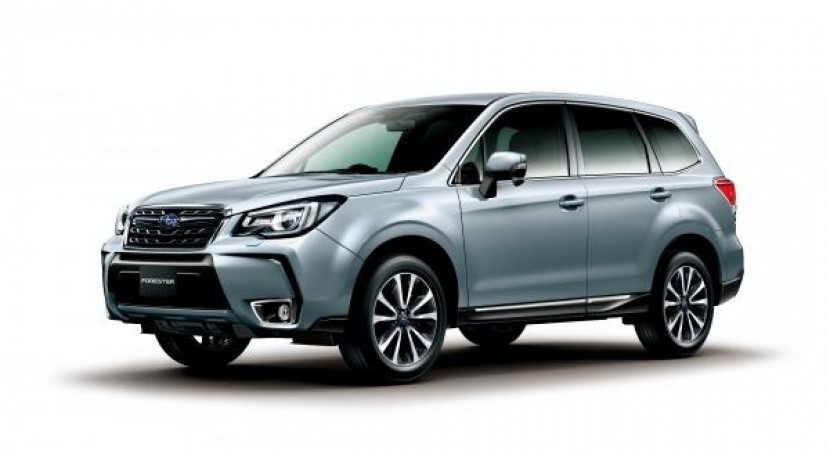 Subaru released details and photos on the 2016 Forester SUV, namely for the JDM model. Of course, the European version will most likely carry these upgrades but we can see some changes there, as every market has different needs.

Besides the exterior styling improvements, the new model has a retuned suspension and a revised chassis. These changes help the Japanese car get a better fuel consumption and improved handling. Inside, buyers will get heated rear seats, piano black trim, power driver’s seat with memory function as well as a new display and a Harman Kardon audio system.

Safety seems to be pretty important for Subaru as they adopted a lot of systems to help the driver. Adaptive Driving Beam is one of them as well as Adaptive Cruise Control, Lane Change Assist, Pre-Collision Braking Control and much more.

A new generation of the EyeSight system is also available on the new Forester as well as LED headlights and improved automatic gearbox. If you live in Japan, be sure to check the Tokyo Motor Show later this month for the official debut of the new model. Europeans have to wait more for the new Forester in Euro disguise. 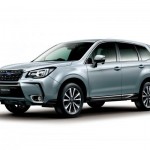 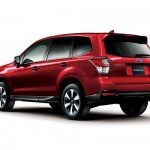 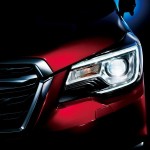 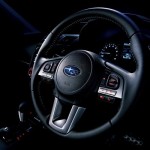