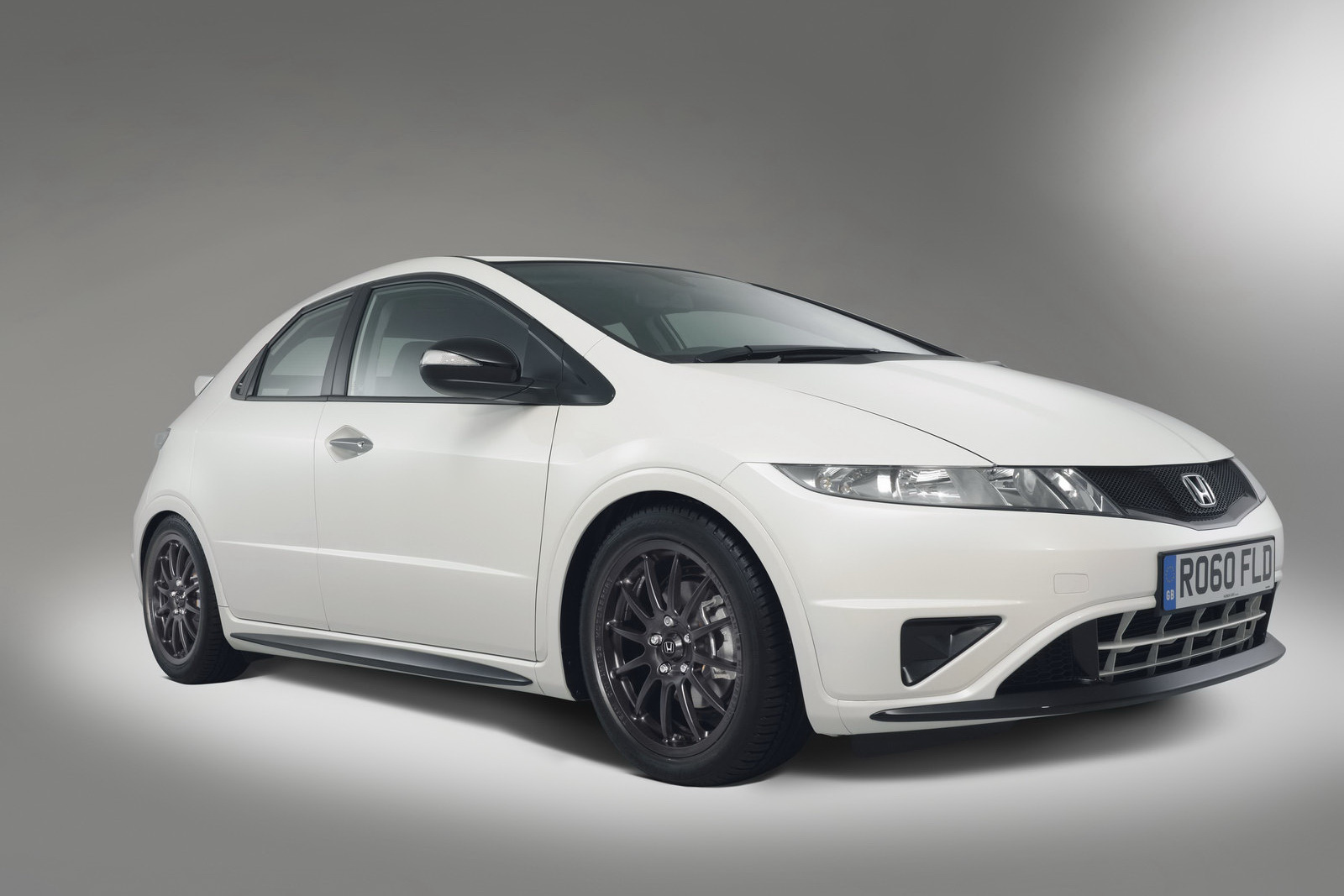 The Japanese at Honda have clearly realized that the British are getting rather bored about their offerings in the United Kingdom.

It’s this assessment that made Honda release a BTCC inspired tuning kit for the Civic. Sadly, in their infinite wisdom they decided to make this kit a limited edition.

Even so, since they inspired from the Honda Civic that tears around the country’s racetracks the Ti Special does have a remarkable appeal.

This appeal is in no way related to hardcore performance as one would expect but rather geared up towards value for money. As it stands, the Honda Civic Ti Special offers about £3.700 of extra or different equipment on the 1.4 and 1.8 liter i-VTEC SE gasoline powered engined cars.

This equipment includes the standard Pioneer Infotainment System, which comes with sat nav, music and mobile phone capabilities teamed to a 3D graphic touch screen for the interior.

On the outside however is where there’s a lot more money spent as you get 17 inch wheels, which are from Pro Race, the same manufacturer as the ones on the racing car.

As part of the exclusivity of this limited edition, the paint finish of the Honda Civic Ti Special will be Premium White Pearl.