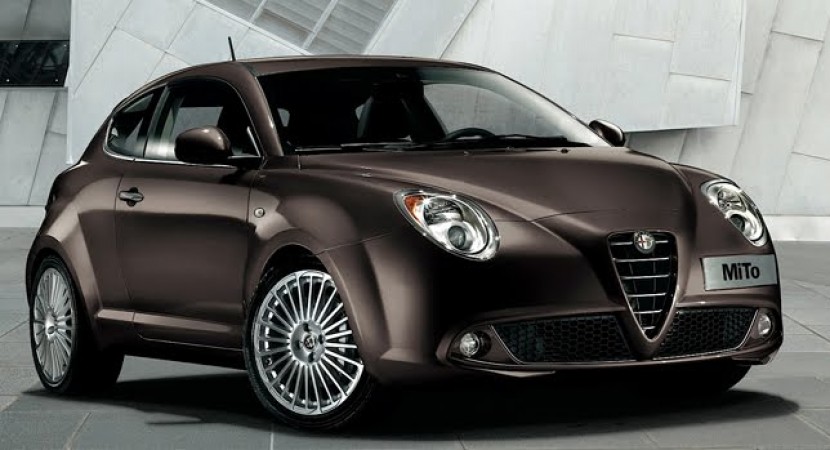 A little facelift operation has been applied to the current MiTo generation by the Italians from Alfa Romeo, the new model following to be introduced at the upcoming Geneva Motor Show. There are not that many changes as we talk about some new exterior options and also new trim and upholstery inside. 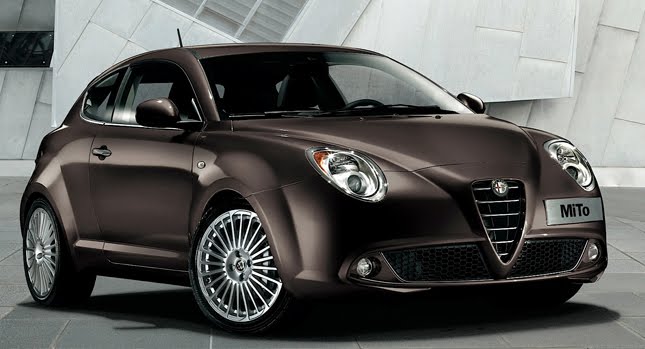 Largely, these are the improvements from the MiTo facelift will benefit while no performance upgrades were made. Moreover, Alfa Romeo announces a new special edition for MiTo, Quadrifoglio Verde namely, a model coming with more aesthetic improvements than the facelifted MiTo but still no mechanical changes.

The same 1.4-liter MultiAir 170-horsepower unit will be found under the bonnet while talking about the changes we note the revised side mirrors, the two-color interior, new sport seats with Alcantara leather. Expect the new Alfa Romeo MiTo Quadrifoglio Verde to be available in Europe starting April this year while there isn’t any date for the revised version.