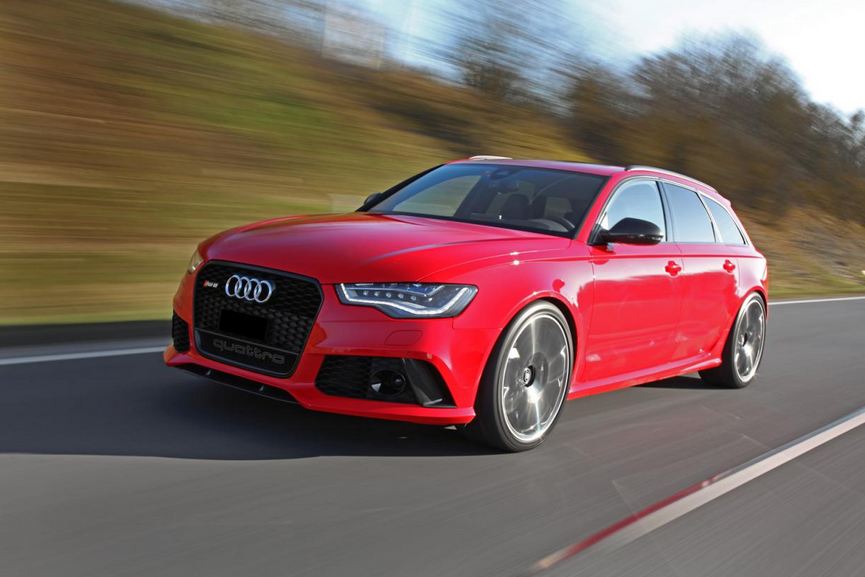 There’s no doubt that the Audi RS6 Avant is already a powerful model. Even so, HPerformance decided to improve the total output of the German wagon as it follows. The stock 4.0-liter V8 engine which normally delivers 560 hp and 700 Nm of torque is now capable to produce 700 hp and 860 Nm of torque.

The extra power is available thanks to an ECU remap and a new carbon air intake system. There are no official figures released but be sure that the stock 0-100 km/h sprint time of 3,9 seconds is now even better with top speed exceeding 305 km/h.

Other improvements brought by HPerformance to the Audi RS6 Avant include a new double-pipe exhaust system.

It comes with a special exhaust valve control system which can be operated through the car’s MMI system.

Pricing details were not released yet but the tuner says that more performance tweaks are currently under development so you should expect an even greater performance.

Skoda Fabia to Come with Discounts in Australia