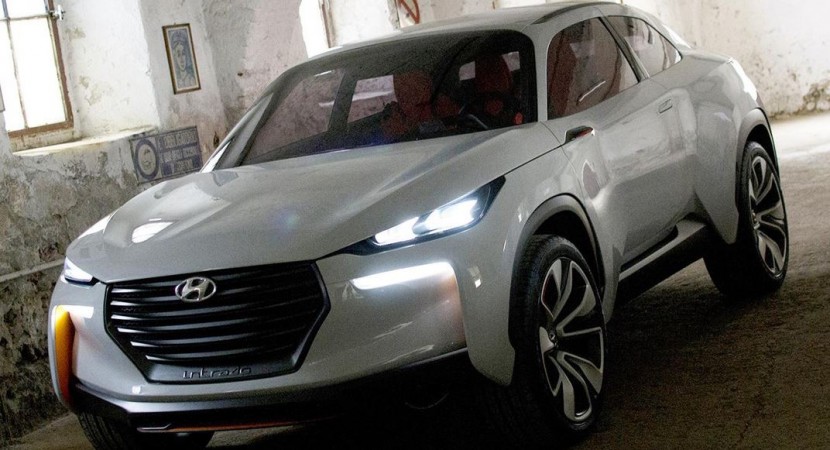 Leaked images with the Intrado Concept let us take a closer look at the second generation of the Hyundai`s Fluidic Sculpture.

The Crossover is based on the platform of the Europe`s ix35 hydrogen Tucson, and might be a clear indication that slowly but surely, it will be eventually replaced by the hydrogen model.

The Intrado concept will sport a hydrogen powertrain, with a more conservative design, also resembling its cousin Tucson.

The two vehicles are the oldest from the Hyundai line-up, without accounting the Sonata model, and at some point given, the Intrado will be sacrifice to make the Tucson model fly high in the sky.

We can`t say that this would be a bad idea, but until that happens, still enjoy the Intrado model concept to come with c-shaped like LED taillights, narrow LED headlights and odd-looking body style.

We will be able to know more about the Intrado concept at the 2014 Geneva Motor Show. We will come back with more info. 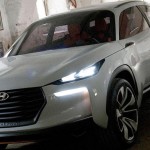 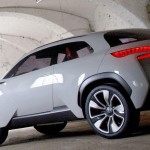 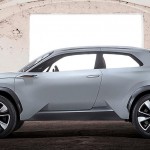 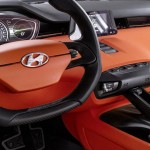