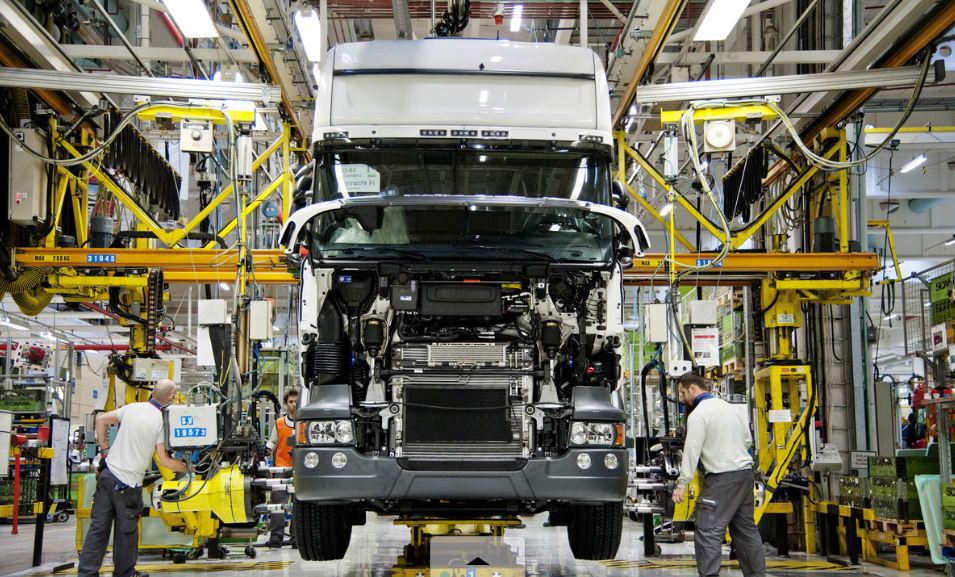 After making some impressive purchases in the past, the German based car manufacturer is planning to buy the whole track segment from the Swedish Scania, shares to worth $ 9.28 billion.

According to a Bloomberg`s report, Scania`s investors though are not too keen to let Volkswagen get the track plant.

Scania is still an independent company, even though in the past the Volkswagen group managed to buy its shares, now controlling around 89 % of the company.

To go back with the news, Scania doesn’t want to let go of the situation since it is still a profitable company with great results in 2013, with an operating profit of 9.4 %, compared with the Man`s 0.4 percent.

Shareholders from Scania also believe that it is better off the German Group and will not agree with the deal, since there seems to be a real conflict between Volkswagen and Man, and they wouldn’t want to get into the middle of that.

Another reason for not letting the company go, is that the present profit that Scania is having might be put to an end in case the track company would be completely in the hands of the VW Group.

Unfortunately, VW will do everything it is necessary to get its hands on the Scania, as it aims to compete with the Daimler and Volvo on the truck market, pushing thus away the Man, which seems to be insignificant for VW.