Home
Hyundai
Hyundai takes the crown from Toyota in Europe 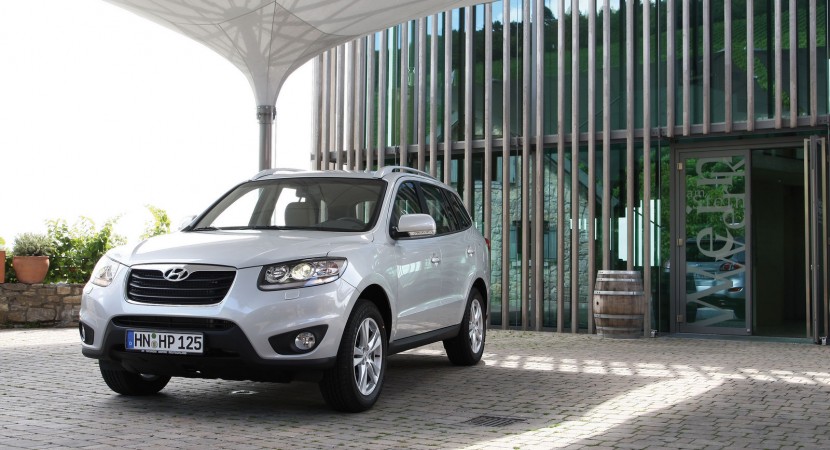 I’ve been banging on lately about Hyundai and their coming from behind to overtake Toyota as Europe’s largest Asian car manufacturer pretty much proves me right. 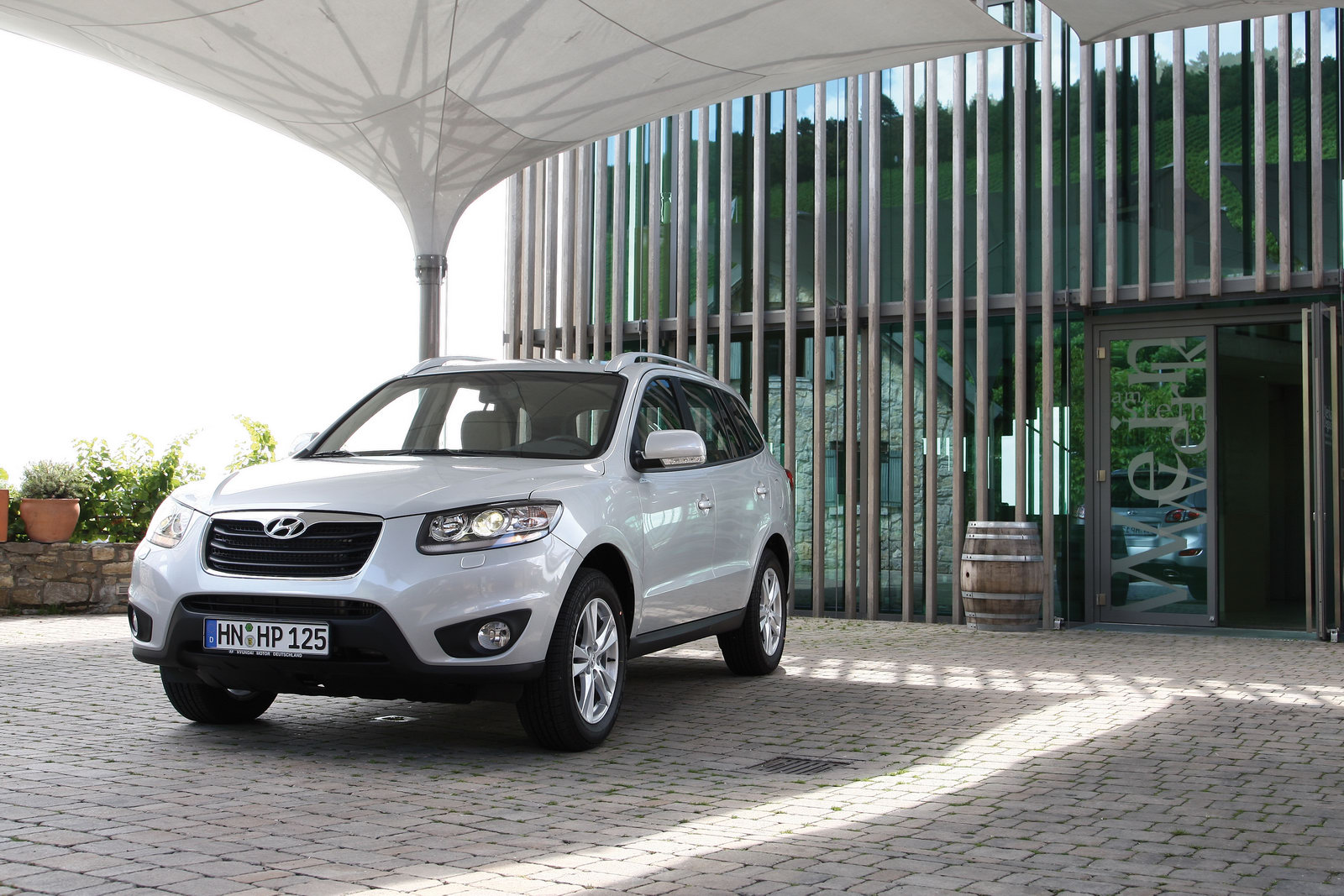 Kia isn’t yet best manufacturer overall but overtaking Toyota is quite an achievement.

In Toyota’s defense, the recent recalls concerning unintended acceleration and such did affect the Japanese company’s impeccable reliability record.

But to seriously keep things right, Toyota didn’t quite handle the recall properly and there were a few issues apart from that problem as well.

Anyway, Hyundai’s success is pretty much something deserved. Moving on to some serious figures, here’s the situation:

Hyundai Motor Co and their affiliate, the KIA Motors Corp had a combined sales increase of 4% compared to last year. The Hyundai Group sold 521.369 vehicles over the first ten months of 2010.

By comparison, Toyota and all of its subsidiaries sold just 511.754 units over the same period which amounts for a 17% drop when compared to what they achieved last year.

This means that Toyota went down to a 4.4% market share in Europe whereas the Koreans at Hyundai edged them to second place by getting a 4.5% share.