Home
Jaguar
Jaguar C-X16 is getting closer to us 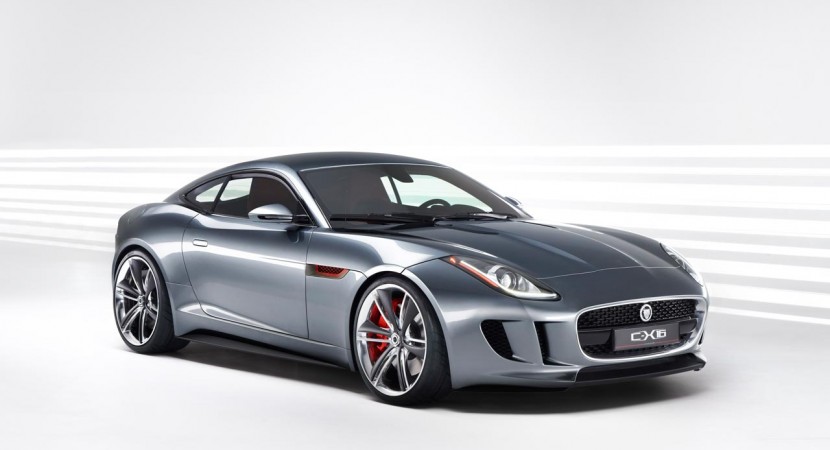 Ever since the Jaguar C-X16 Concept was announced as a production model we’ve been hoping to get it out into the open as soon as possible and it seems that this is what’s happening.

The British seem to be quite eager to push this sub XK model onto the market as soon as possible which is possibly the best way of pleasing the fans. 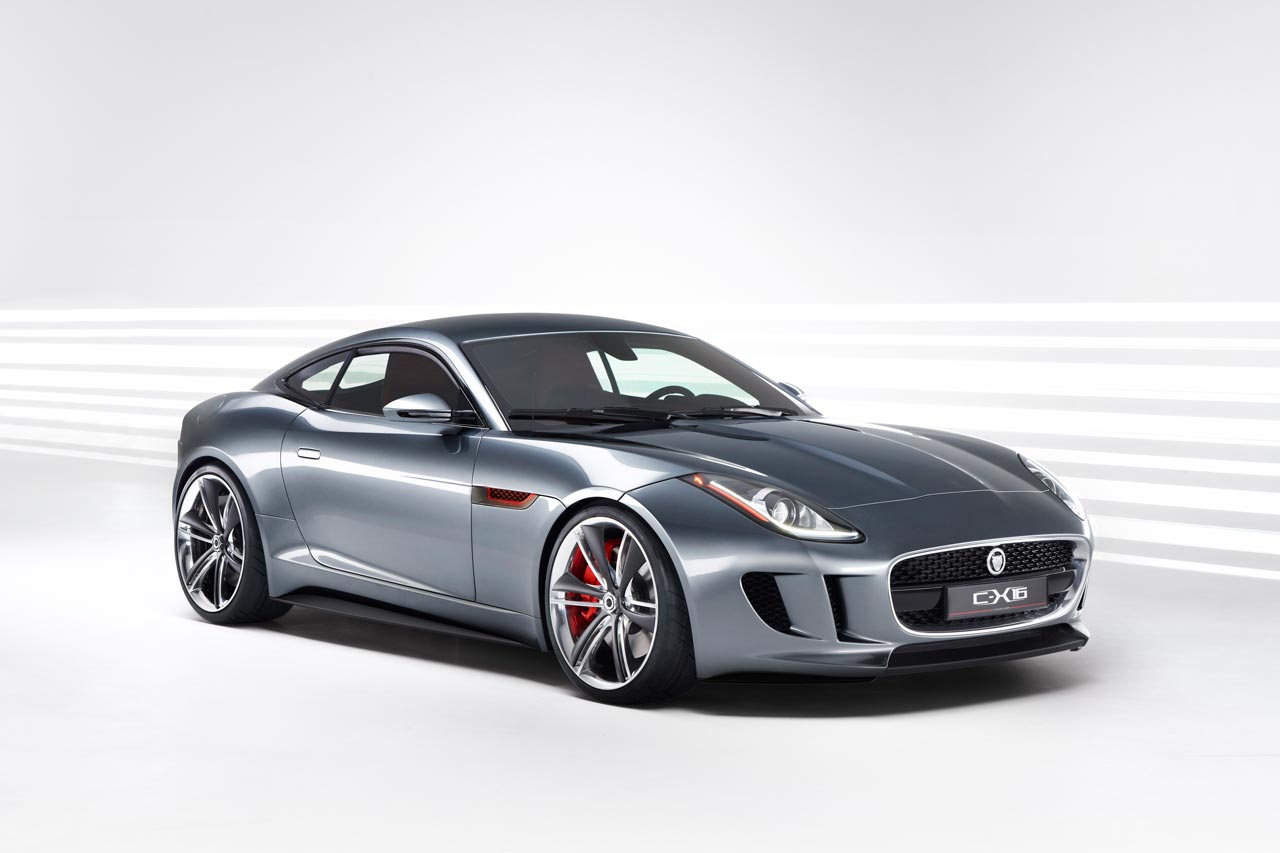 There’s another important reason behind Jaguar’s rushing of the production version of the Jaguar C-X16 as the big cat car company will want to use it as part of the celebration of 50 years since they made the E-Type.

Apart from the marketing ideas, the production rush and such, the Jaguar C-X16 is a great car that’s got plenty of selling points of its own. 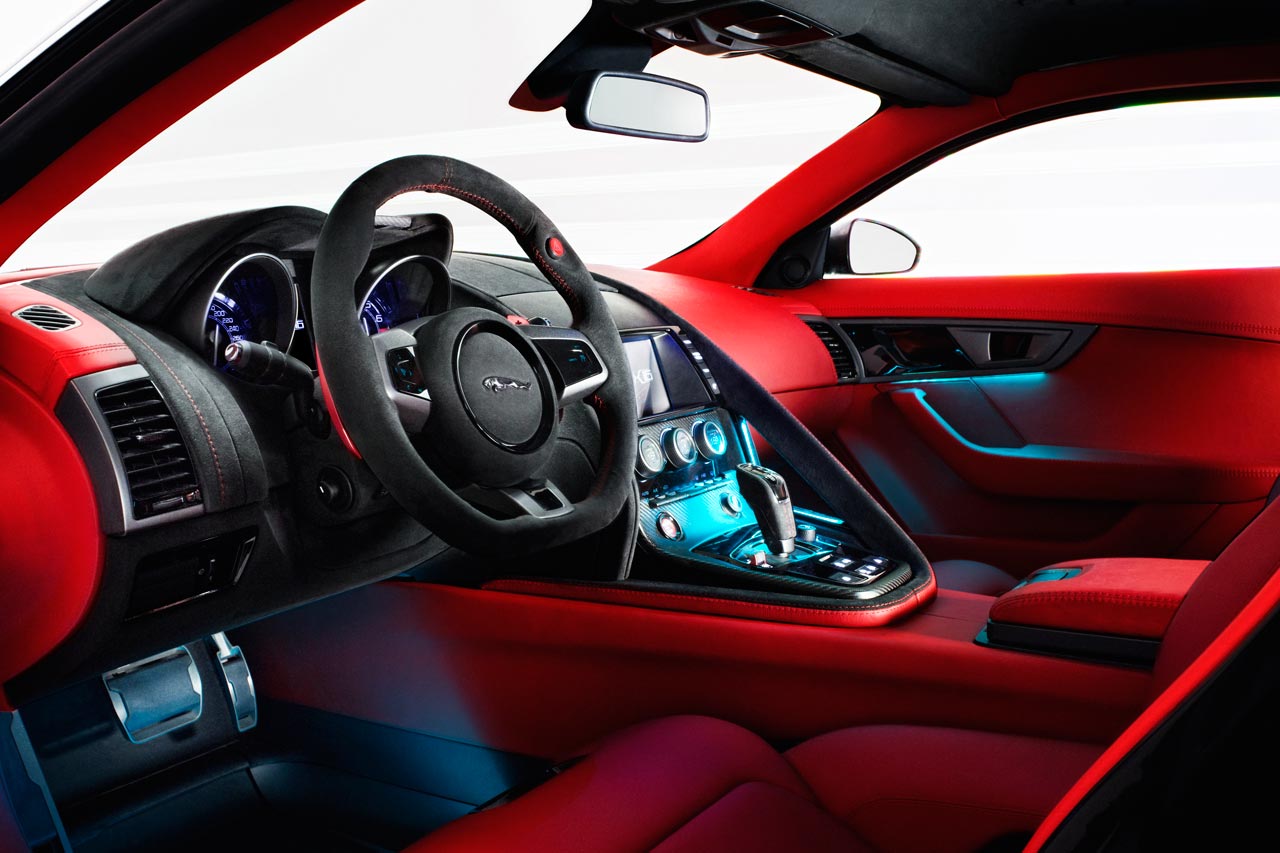 Firstly, the exterior appearance and the look of the interior is enough to love a car regardless of what badge it has on the front or the performance it has underneath.

Speaking of which, the Jaguar C-X16 will be powered by a supercharged V6 engine of an undisclosed displacement but as we’re talking about Jaguar it’s likely to be the 3.0 liter V6 they’ve dropped with the previous version of the S Type. 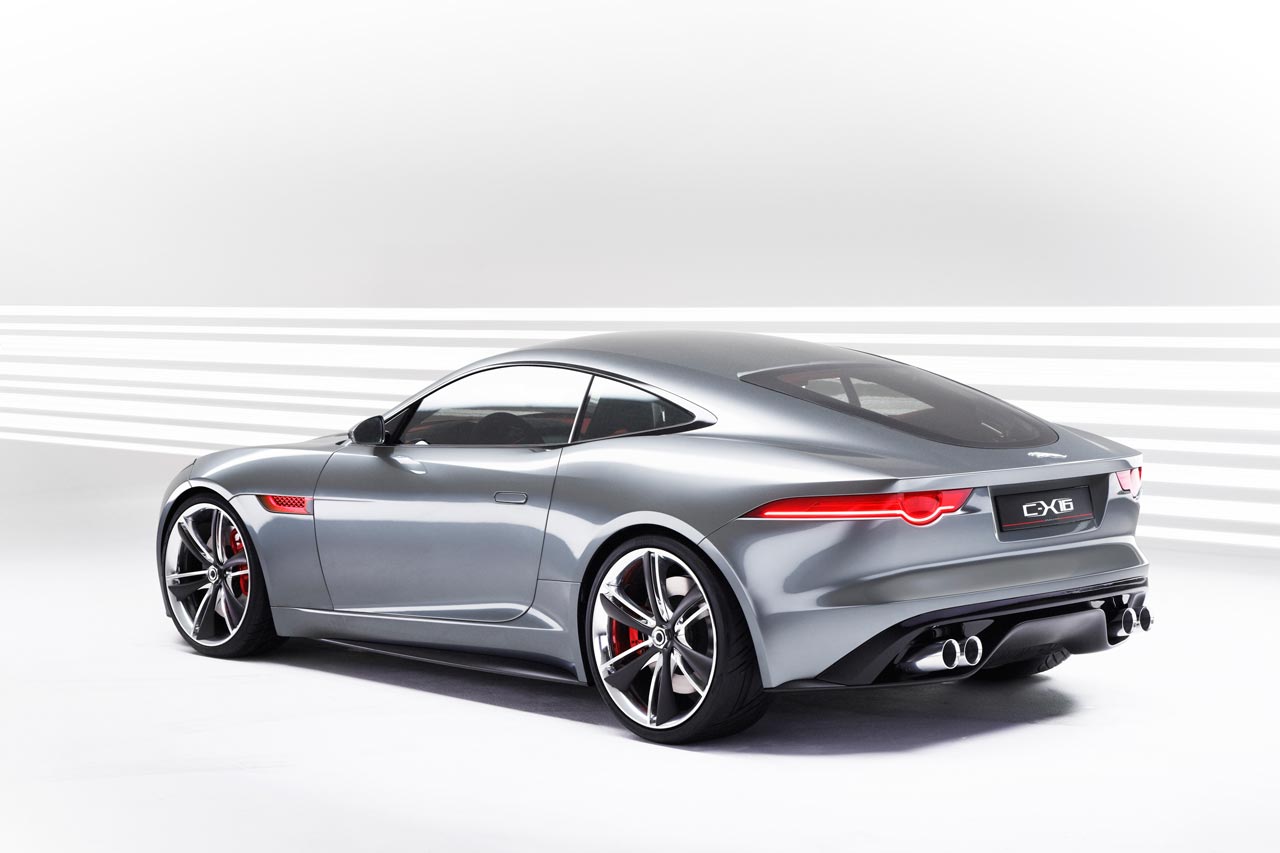 For a bonus in Jaguar news it seems that C-X16 will get a sedan to join in the action, something we should regard as the replacement for the good old X Type.