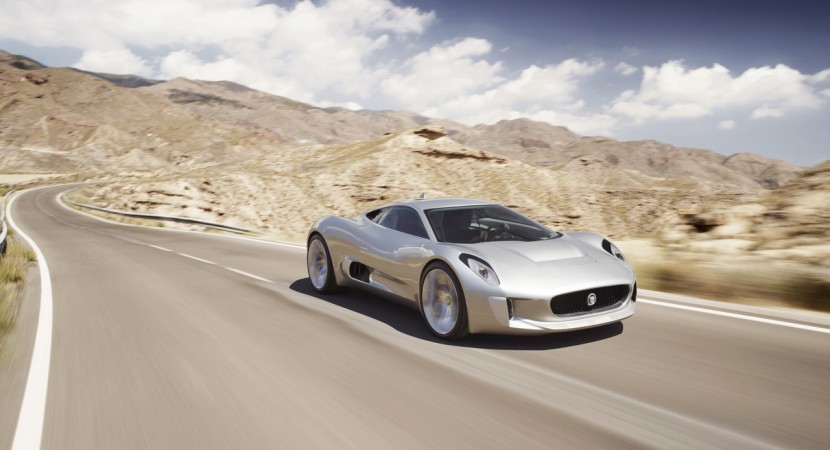 I love getting good news. That said, we’re talking about something completely different here. The British were only finding a way to let us down easy.

Having only just announced the fact that the Jaguar C-X75 is undergoing the final evaluation about its production status, they’re now saying it’s all over. 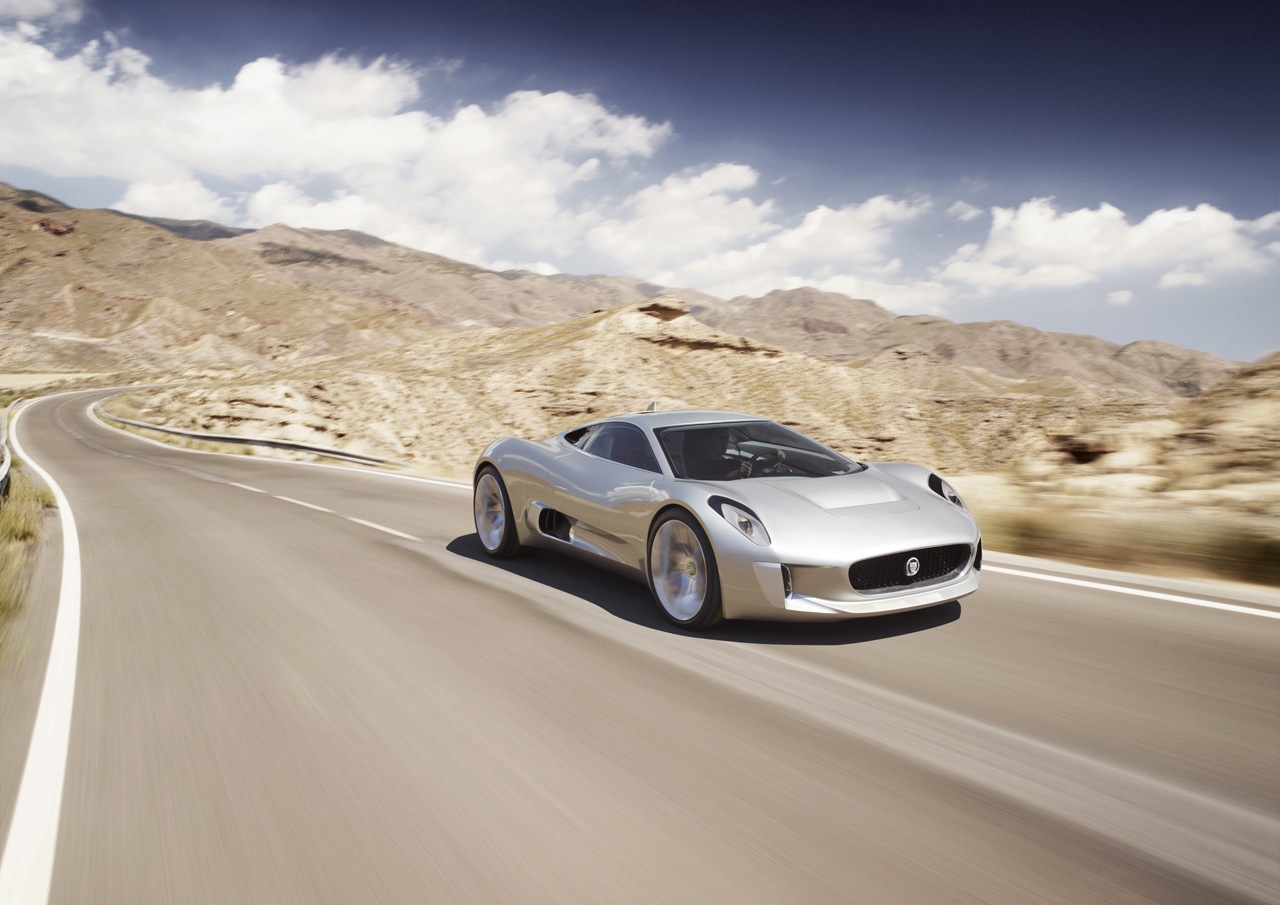 Without any easy way of saying this, the superb Jaguar C-X75 concept will remain just that. Its chances at production were wiped away.

Jaguar Global Brand Director Adrian Hallmark was the one to hit us with these unfortunate news. The company’s reasoning for such an unpopular decision is not the most predictable one.

The fact that powering the C-X75 with all sorts of cutting edge technology would have made a big problem for anything production related was not the ultimate decision maker. 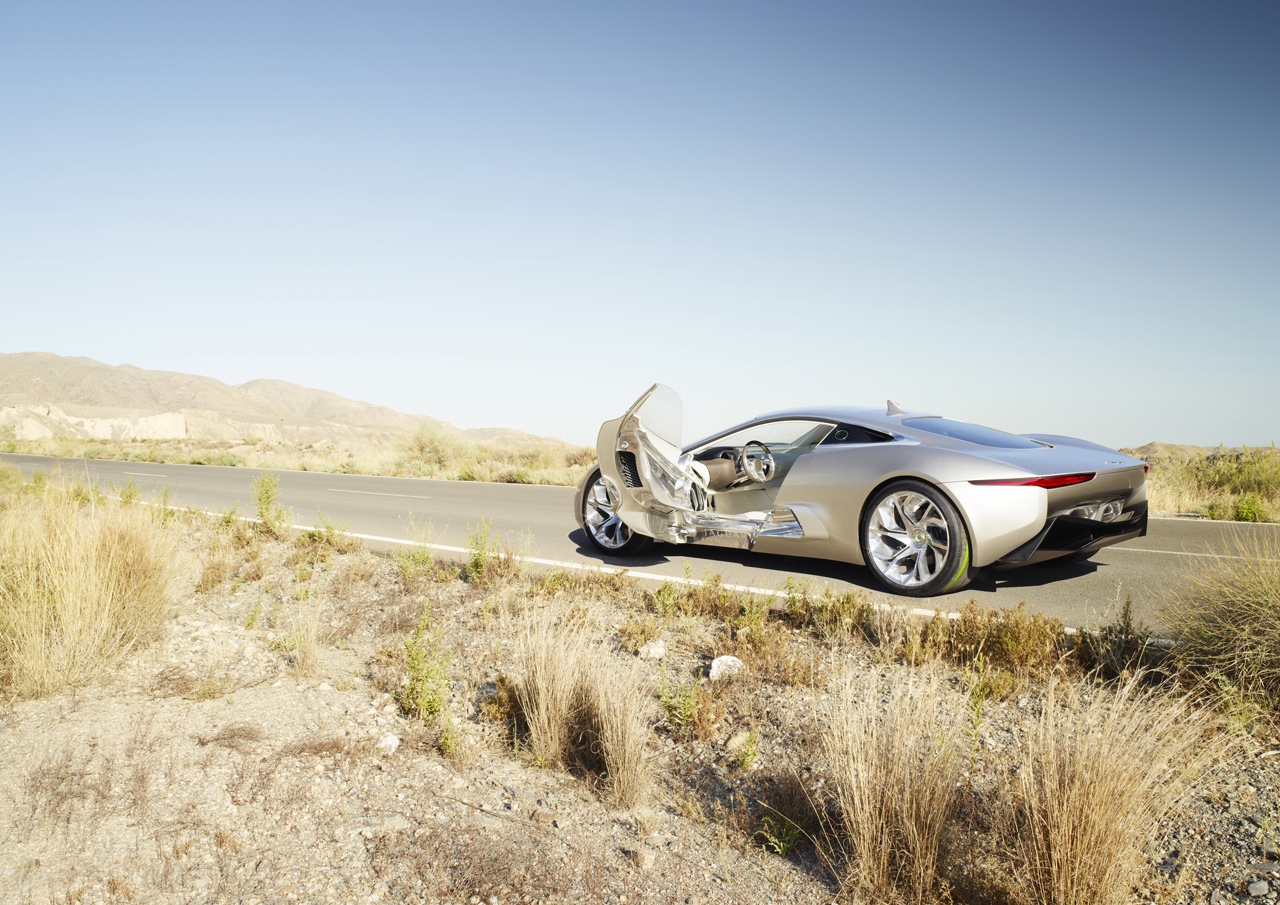 There was always the option to ditch the very high end turbines for a more conventional 1.6 liter supercharged four pot as a generator but it didn’t stick.

What really tipped the scales in favor of killing off the Jaguar C-X75 is much simpler than that. It was the money of it all.

The British company reckons that the current economical climate might not be the best for attempting to sell a car which would cost between 800.000 and 1 million pounds. 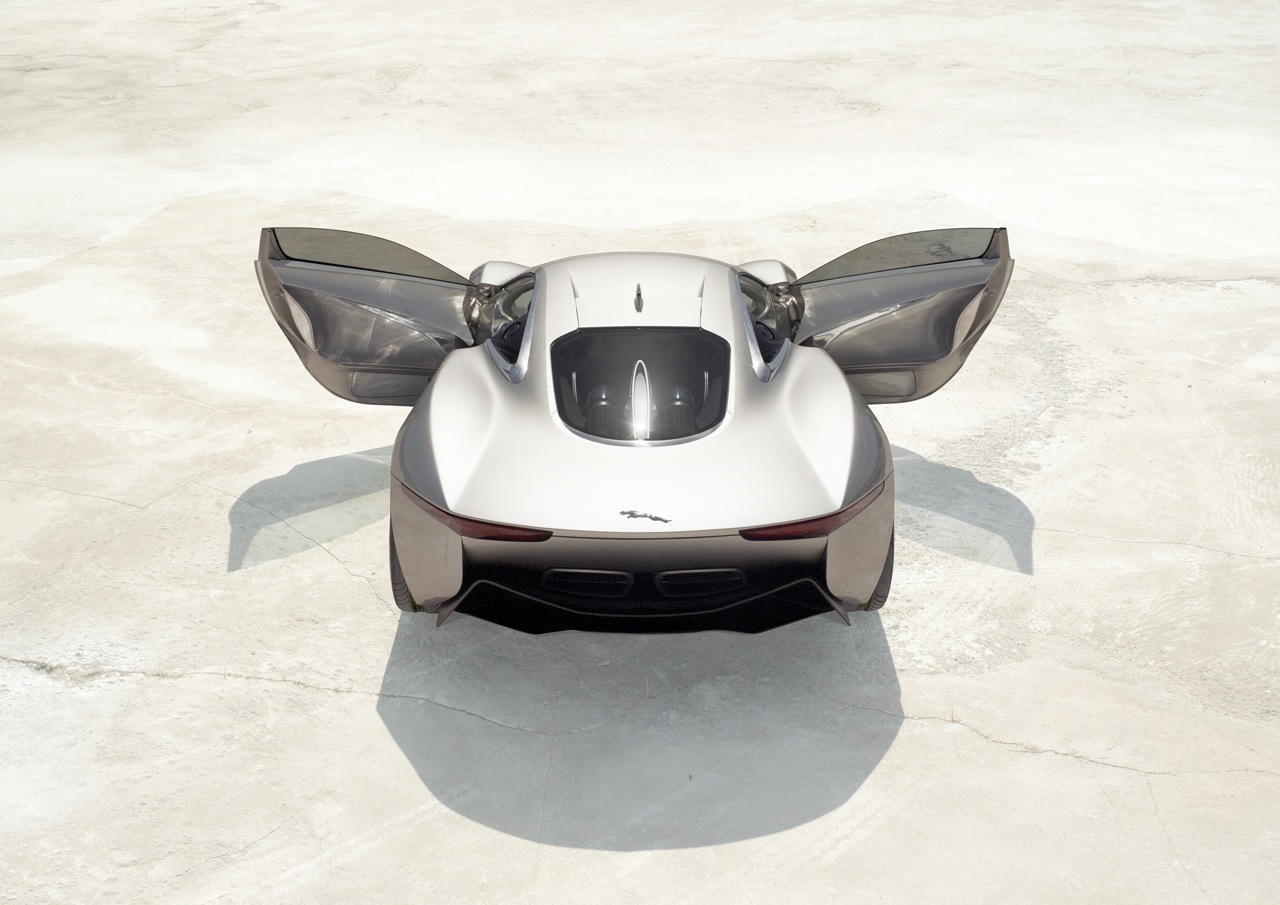 We do get some comfort after such a battering. Jaguar say that the lessons learned with the C-X75 and its technology will be used in other, less costly cars and concepts we’ll see soon.