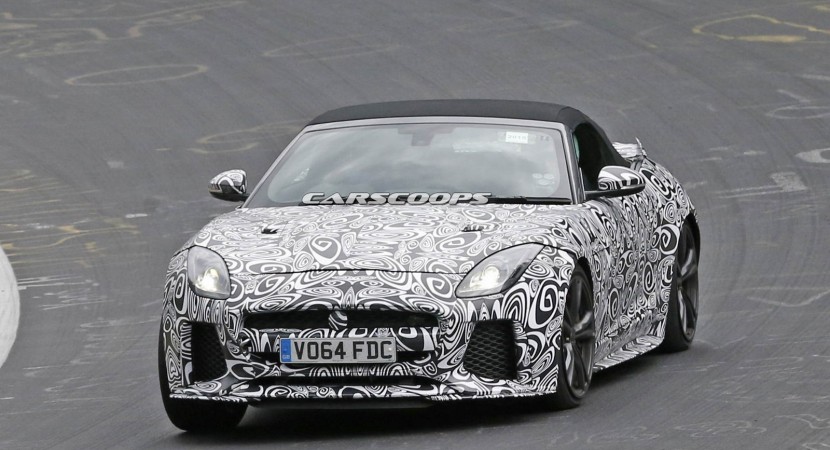 Until a couple of months ago, a SVR version of the Jaguar F-Type was just on a rumor`s phase, but now, spy shots have revealed that the British carmaker and their Special Operations Division are working indeed on the Jaguar F-Type SVR Coupe. But the surprises don’t stop here, as recent spy shots delivered by CarScoops magazine are also showcasing the Convertible version of the F-Type SVR.

As we can depict from the spy shots, the Convertible version will look pretty much like its Coupe sibling, except from the soft-top roof, coming with an aggressive body style, with wide air intakes, fixed front splitter, rear wing, and quad exhaust pipes.

In the engine department, the Jaguar F-Type SVR Convertible is rumored to pack a supercharged V8 engine, which would produce around 600 horsepower. Mind that the carmaker might come up with more impressive figures in terms of performance, which would make the stock 542 HP T-Type a little child. The power is also reported to be sent to the wheels via an eight-speed automatic, with the possibility of also opting for a dual-clutch transmission. 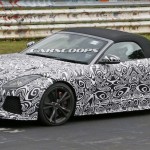 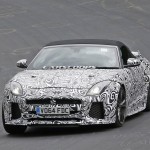 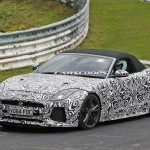 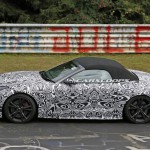 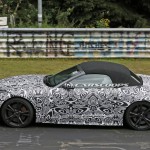 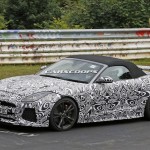 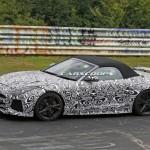 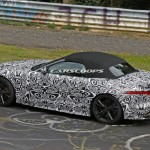 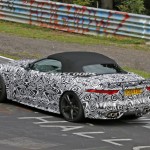 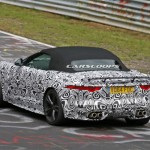 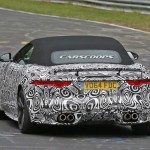