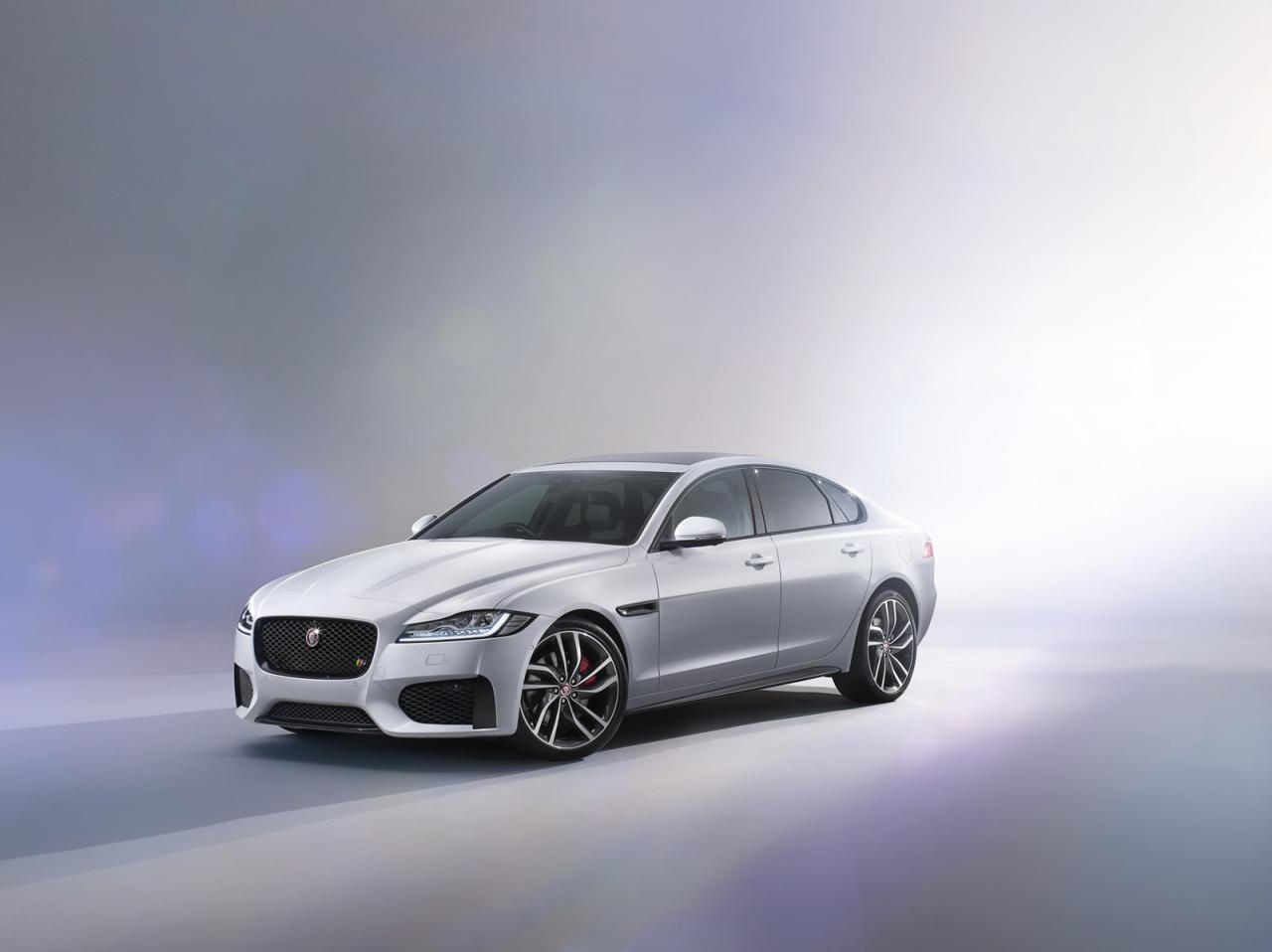 The British folks at Jaguar decided that it is the right time to reveal the new XF sedan, a model that is going to be revealed at the upcoming New York Auto Show on April 1. At the exterior, the company offers a revised styling with the emphasis on the drag coefficient of just 0.26.

This will improve the performance of the car while the almost perfect 50:50 weight distribution is also a big plus in this regard. The new Jaguar XF rides on a longer wheelbase (by 51mm) but is somehow shorter (by 7mm).

If you want a V6, there are two choices, a twin-turbo 3.0-liter with 300 horses and a supercharged version with 380 horsepower. Only the base 2.0-liter diesel benefits from a six-speed manual transmission while the other units get an eight-speed automatic gearbox. The 2.0-liter diesel we talked above is capable to return fuel economy figures of 70 mpg UK or 4 liters/100 km with CO2 emissions of only 104 g/km.

Alpina B5 Bi-Turbo and B6 Bi-Turbo Edition 50, Spicy Prices Revealed