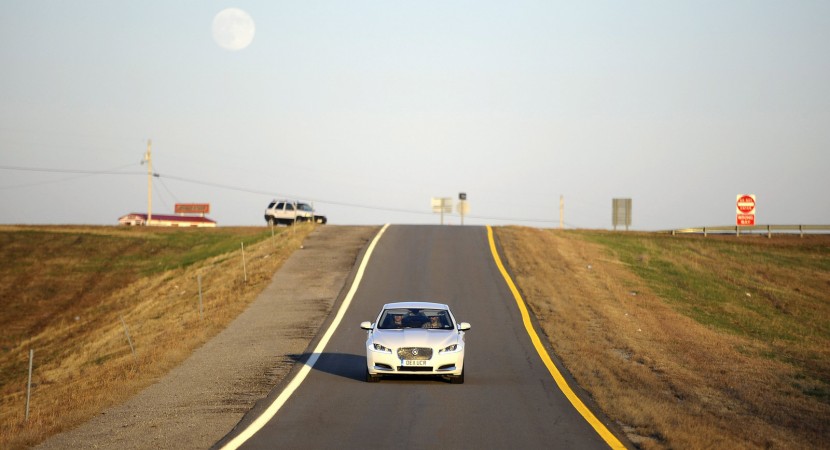 Despite not being ready to bring diesel engine to the US the British at Jaguar have recently tested the water with an oil-burning XF.

The Jaguar XF diesel went from coast to cost and we now got hold of the results of its trip. 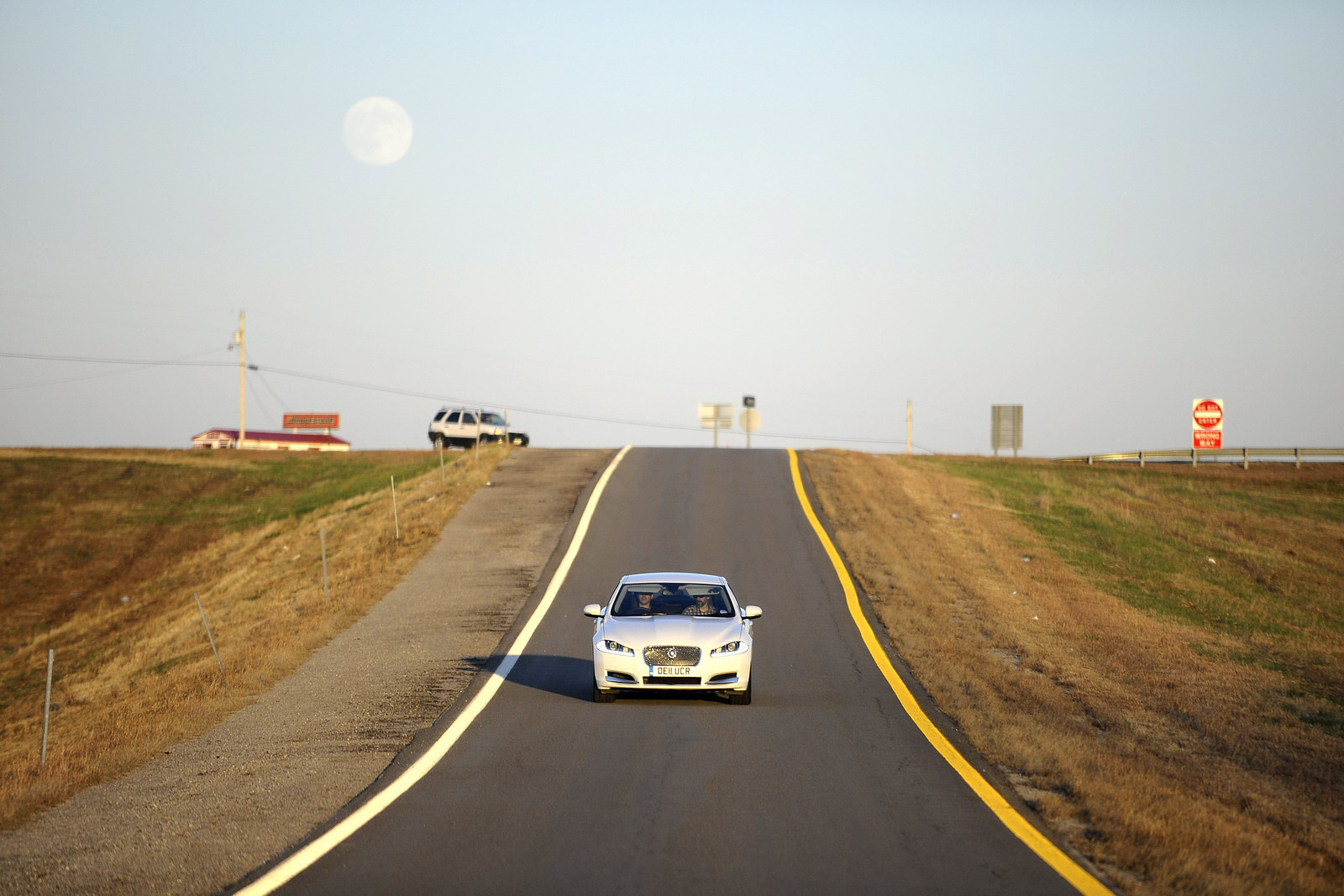 Testing took place on the cross-country run that took it from New York to Los Angeles and took eight days to complete.

End results for the experiment had the big cat travel across eleven states, three time zones and a considerable 2.884 miles. 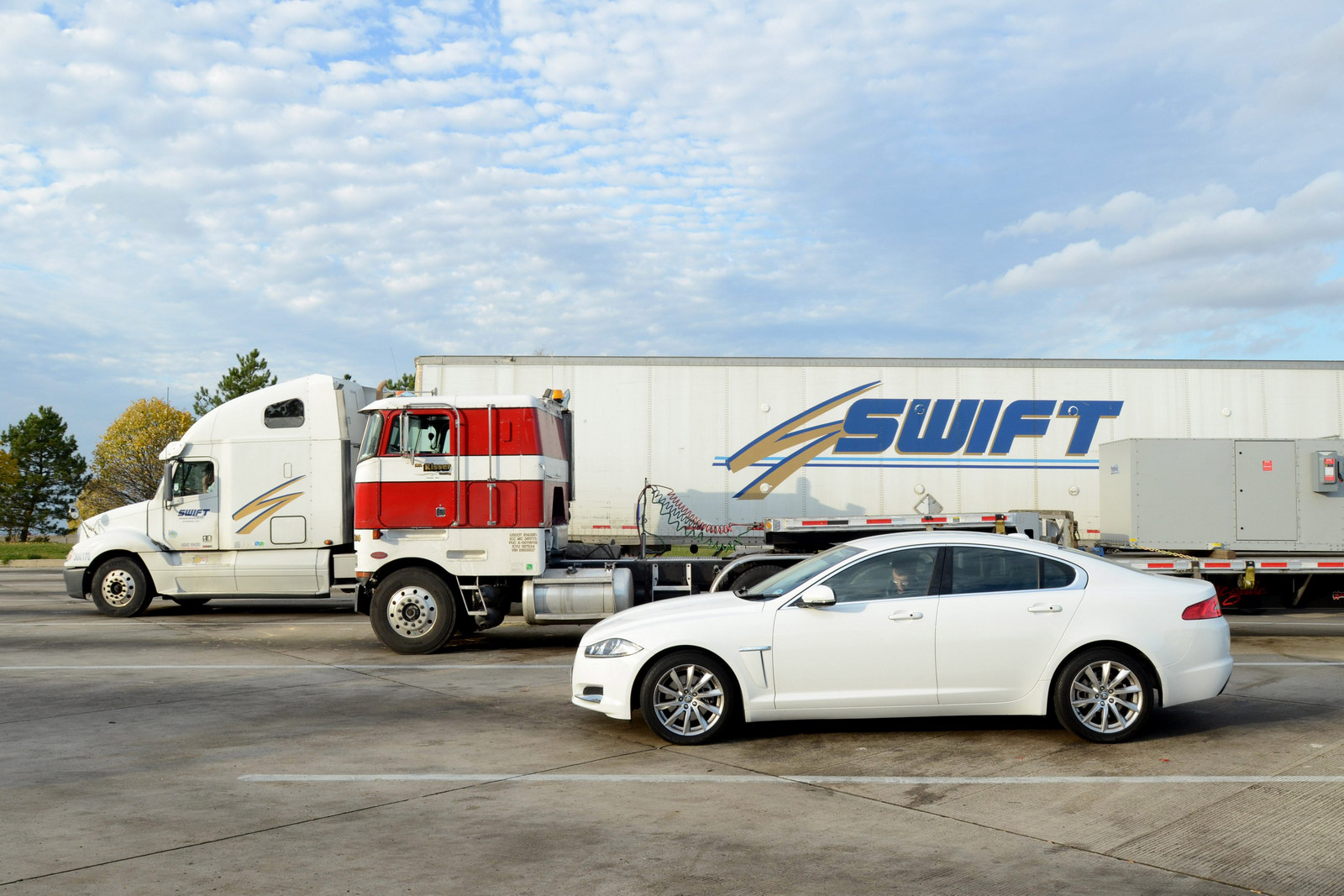 This is where things gets really nerdy and the point where ecology oriented middle managers will be very excited, the Jaguar XF diesel only needed to fill up four times along the way.

Naturally, the rather large fuel tank had something to do with the range, but for a bone stock luxury saloon the size of the Jaguar XF the figures are impressive.

Average fuel consumption across the journey factors in at 62.9 miles per gallon. Rather carefully, the British company didn’t mention what sort of mpg they were referring to. 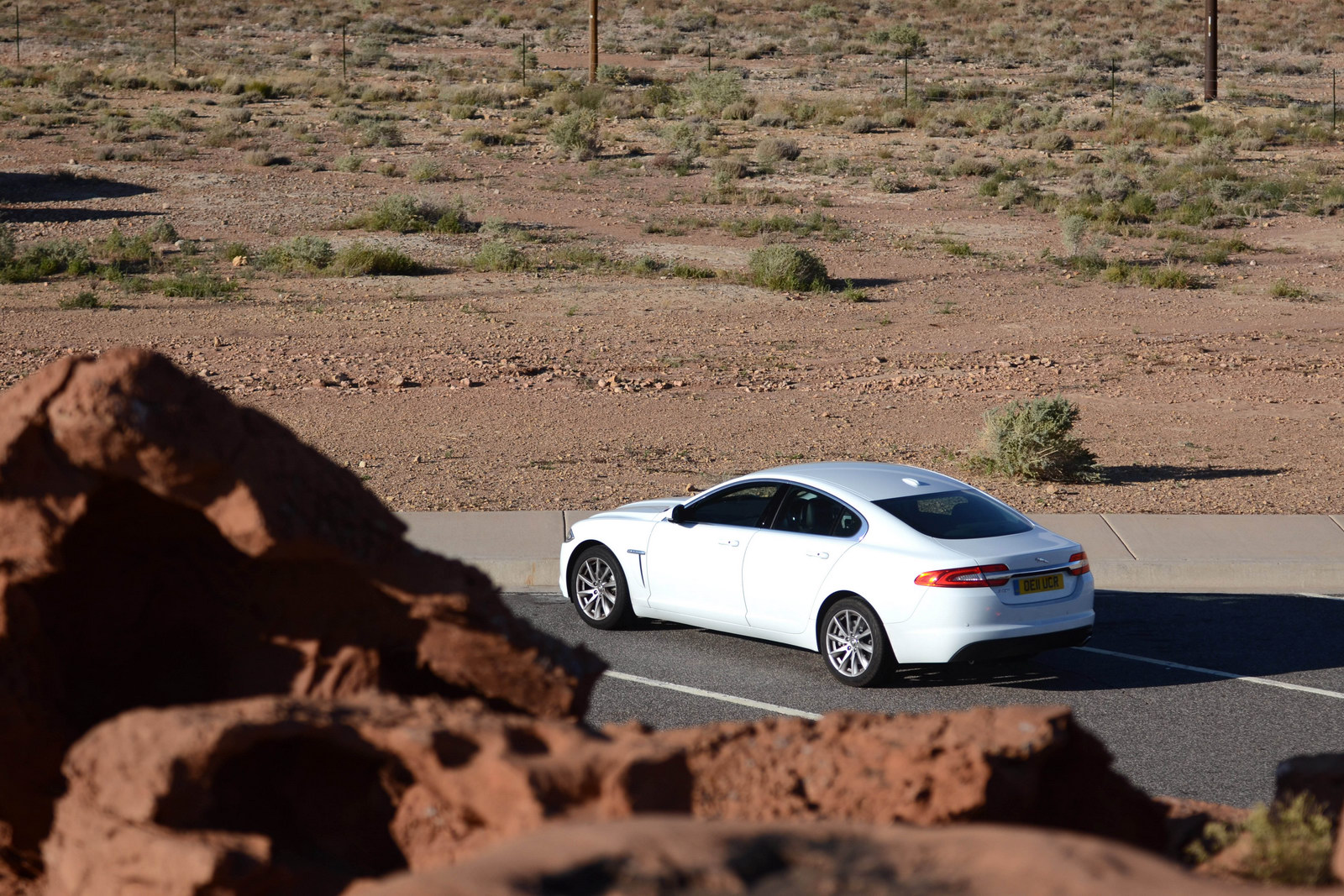 Even in the saddest of conditions, the averaging of 52.4 mpg US is very impressive for a nearly two ton car that’s available at your nearest dealer (providing you don’t live in the U.S.).