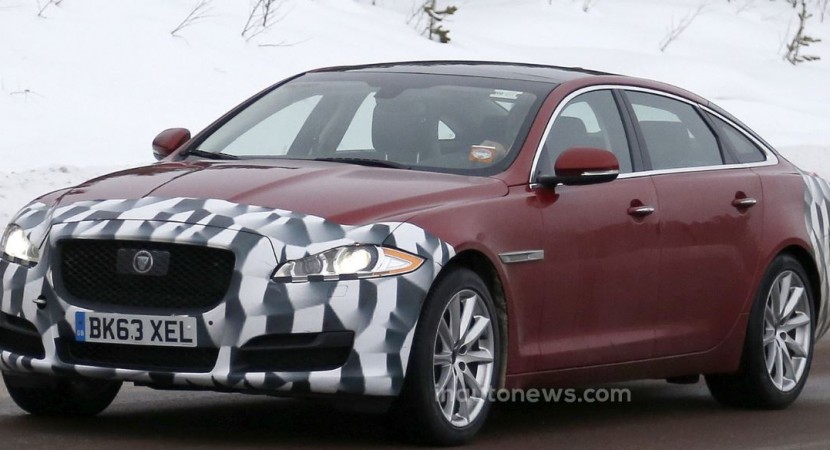 Spy photographers from Inautonews.com have managed to recently shot some pictures with the Jaguar XJ receiving some facelifts, while the supercar was put to cold weather tests.

The Arctic Circle seems to be the preferred place for automakers to test their vehicles, but the Jaguar chose the European mountains to test its facelifted Jaguar XJ.

The Jaguar XJ was caught in some camouflage, which is a clear indication that the vehicle will come with some major tweaks.

We might be talking thus about new bumpers at the front and at the rear, a fresh front grille and some other nice tweaks inside.

Speaking about the car`s interior, the facelifted Jaguar XJ would come with some changes to the infotainment system, a wider touch screen display and more leather and wood insertion.

The engine would also sport some modifications.

The new Jaguar XJ will be launched publicly at the end of the year and we will be able to find more details about the car around that period. 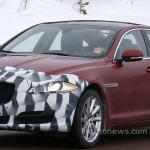 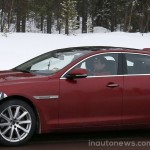 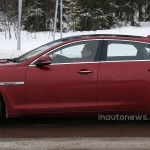 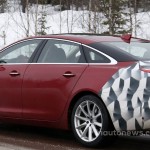 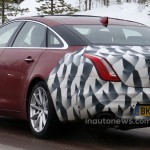