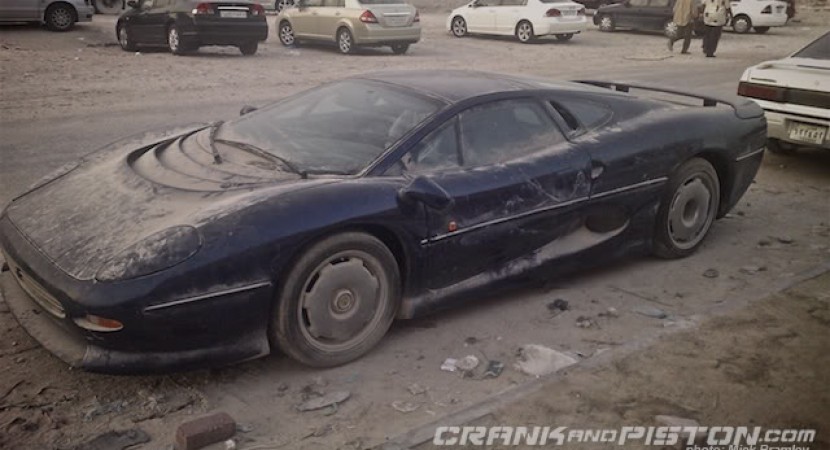 The title is as true and sad as possible; the very rare Jaguar XJ220 is left to wither in an abandoned parking lot in Qatar. This particular car has done less than 600 miles (900 kilometers) before having gotten to be in the state you can see it in the upcoming picture. 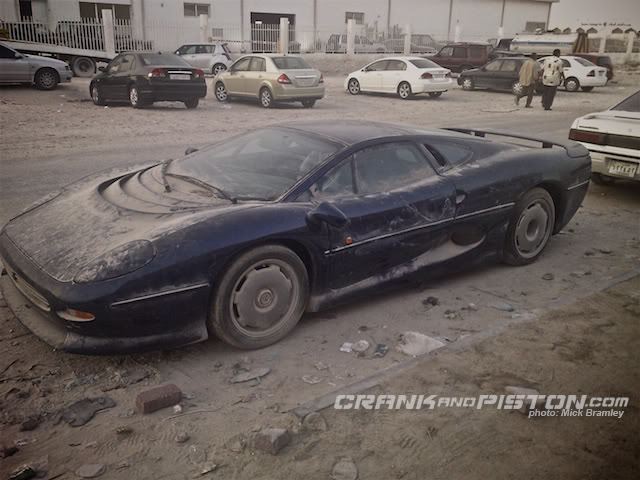 The XJ220 is an amazing technical feat of the 90’s as it held the production top speed record, until the McLaren F1 came along, as it was capable of reaching 223 mph (359 km/h) thanks to its twin turbocharged 3.5 liter V6 engine and great aerodynamics.

The Jaguar XJ220 was also capable of going from 0 to 60 in 3.8 seconds and has racing credentials as it has won the first race it entered (a round of the British GT Championship) and also won at the 24H of Le Mans despite the fact that the trophy was taken away two weeks later.

Racing pedigree, great performance, racing developed engine, limited production (only 281 Jaguar XJ220s were ever made) and less than 1000 km on the clock but here we are, watching a car of such value dying a painful death due to neglect. 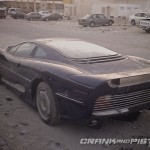 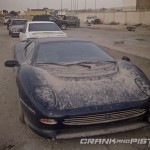 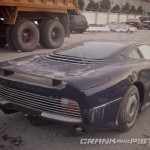