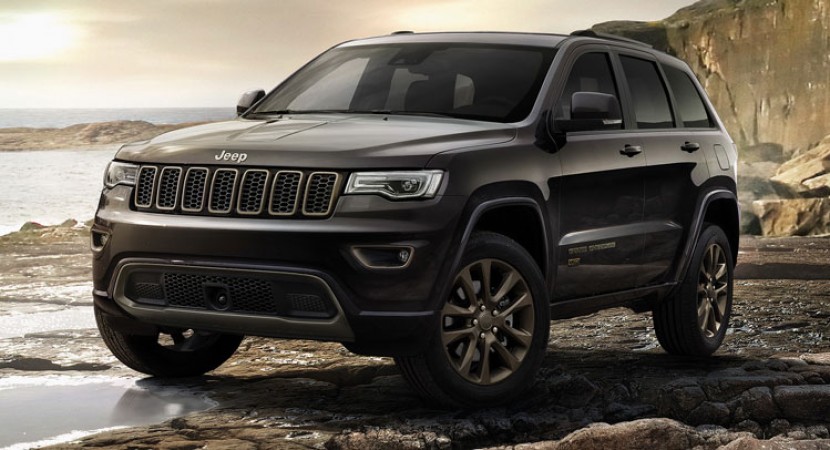 Jeep is celebrating 75 years of existence on the market and decided to mark the event by introducing several special editions in the United Kingdom. We are looking here at a limited edition of the Renegade, Cherokee, Wrangler and Grand Cherokee, each one coming with exquisite features and great output under the hood.

The British carmaker is asking £26,795 for the Renegade and £38,945 for the Cherokee, with the Wrangler and Grand Cherokee`s prices to be announced at a later date.

First, the Jeep Renegade 75th Anniversary is standing out from the crowd with the Jungle Green body wrap, roof rails, bronze-colored fog lamp bezels, MySKy sunroof with removable panels, while inside, the cabin features fabric seats in Black.

In the engine department, the Cherokee is equipped with a 2.2-liter MultiJet I engine with 200 horsepower, connected to an Active Drive I 4×4 system or Active Drive II with two-speed power transmission.

Next is the Wrangler 75th Anniversary with the Sarge Green exterior color complemented by low gloss bronze accents up front, body-color grille, function air vents and so on. Inside, the interior is highlighted by Ombre Mesh leather seats, navigation or high-end sound system. The engine refers to a 2.8-liter turbo engine, with 200 horsepower or a higher 3.6-liter petrol with 284 horsepower.

Finally, the Grand Cherokee 75th Anniversary with the 20-inch light allow wheels and the Quadra-Lift air suspension system, along with Nappa leather in Morocco Black inside, cruise control, navigation and more. Performance comes from a 3.0-liter V6 MultiJet with 250 horsepower and an eight-speed automatic transmission. 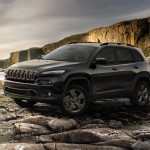 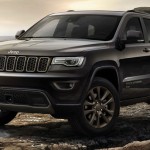 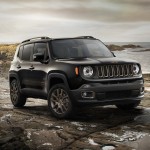 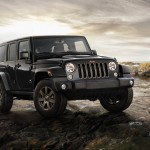