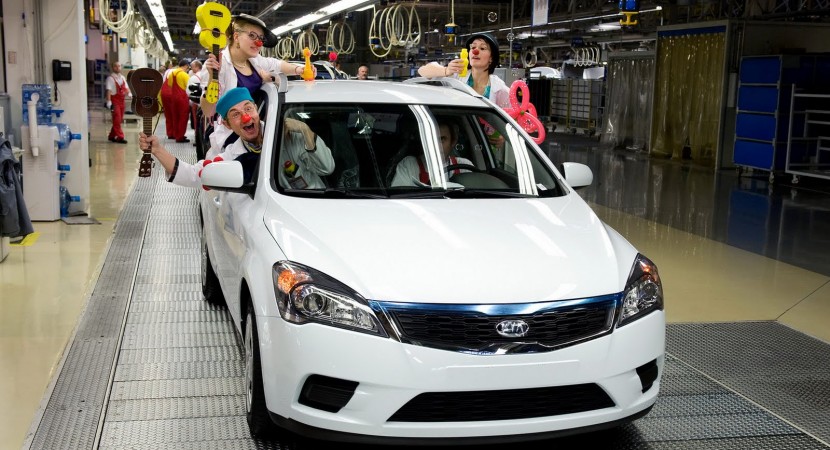 Kia’s plant in Zilina, Slovakia, is one of the most important plants of the South Korean manufacturer. Today, the car maker announced that the Slovakian plant produced the 1 millionth vehicle which is a white Kia Cee’d SW. At the Zilina plant, Kia produces the Venga MPV, Kia Sportage and also the Cee’d SW (Station Wagon) which also reached 600,000 units. 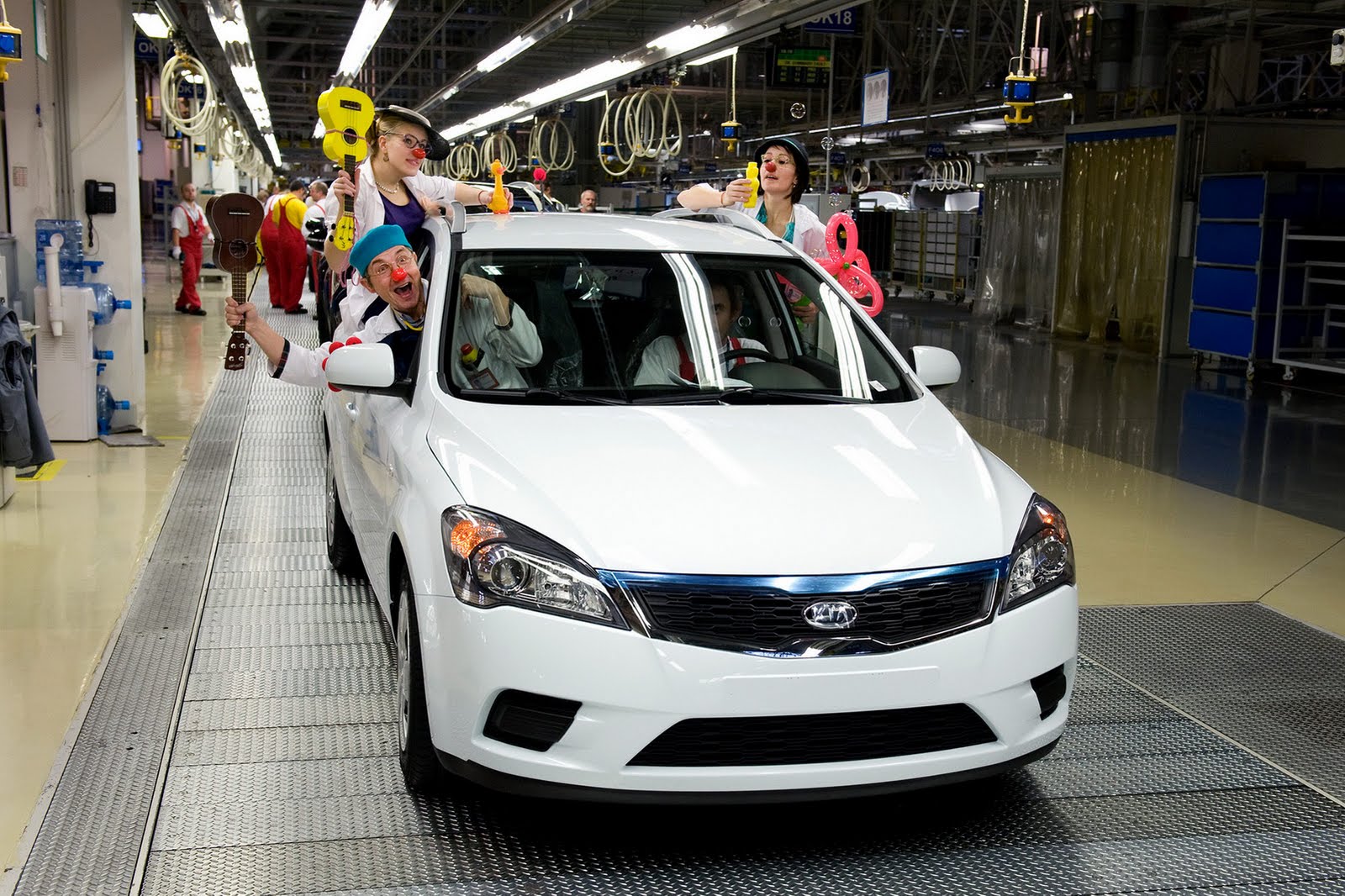 “Kia Motors Slovakia has achieved an important milestone in its history with the production of the millionth car. We decided to donate it to an organisation which will bring pleasure to children during their stay in hospitals,” commented Eek-Hee Lee, CEO of Kia Motors Slovakia.

The Slovakian plant of Kia also produces engines for the models in the range, near 360,000 units being built in 2011, an increase of 12% comparing to the previous year. 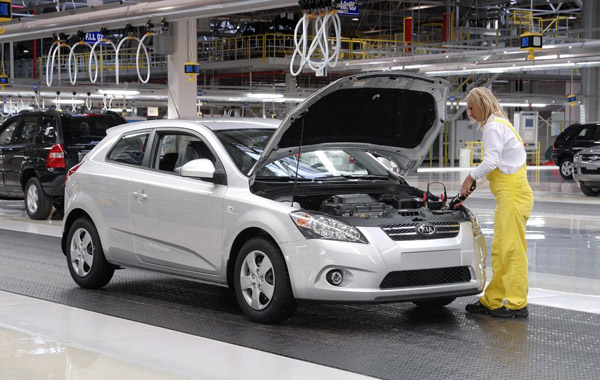 The celebrating Kia Cee’d SW is powered by a diesel engine and will be delivered to the local Red Nose Clowndoctors children charity. The South Koreans from Kia were also kind enough to offer us a photo with the 1 millionth car.