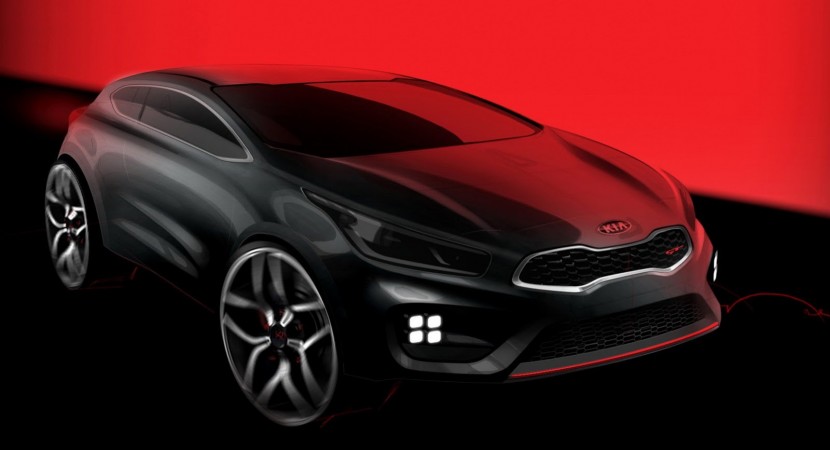 Scheduled to debut at the Geneva Motor Show in March next year, and reach the European dealerships later 2013, the new Kia Pro_Cee’s GT aims to conquer the segment competing againts the new VW Golf GTI. 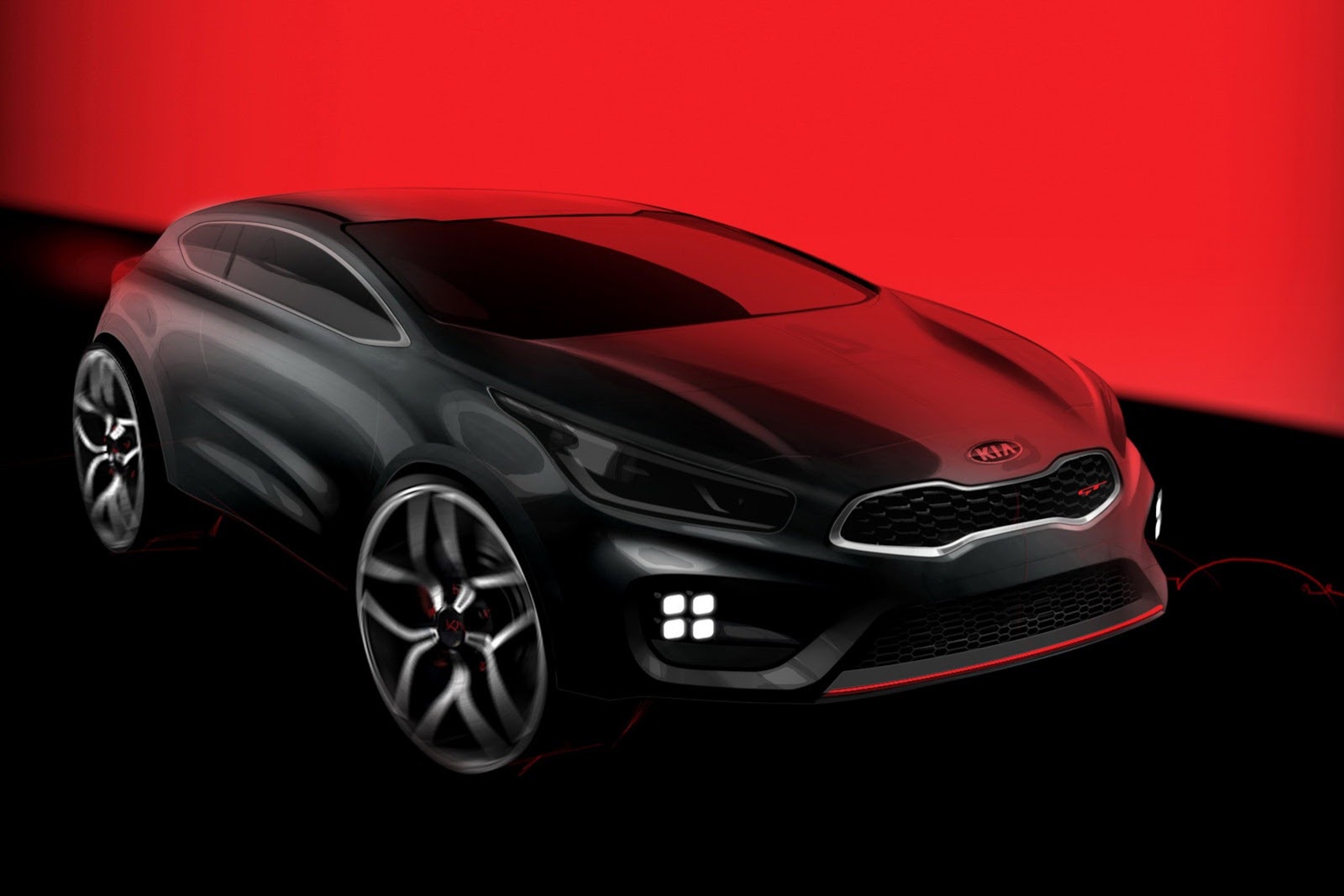 Under the hood of the new South Korean model we will find a 1.6-liter turbocharged engine linked to a six-speed manual gearbox.

Even the company decided to keep secret the power output, we know that the 1.6-liter engine borrowed from the Hyundai Veloster is capable to deliver 183 horsepower and 265Nm of torque.

In terms of styling, the official teaser released by Kia reveals large alloy wheels, proeminent hood and optical blocks, a revised front grille with honeycomb inserts but also several tweaks in the rear.