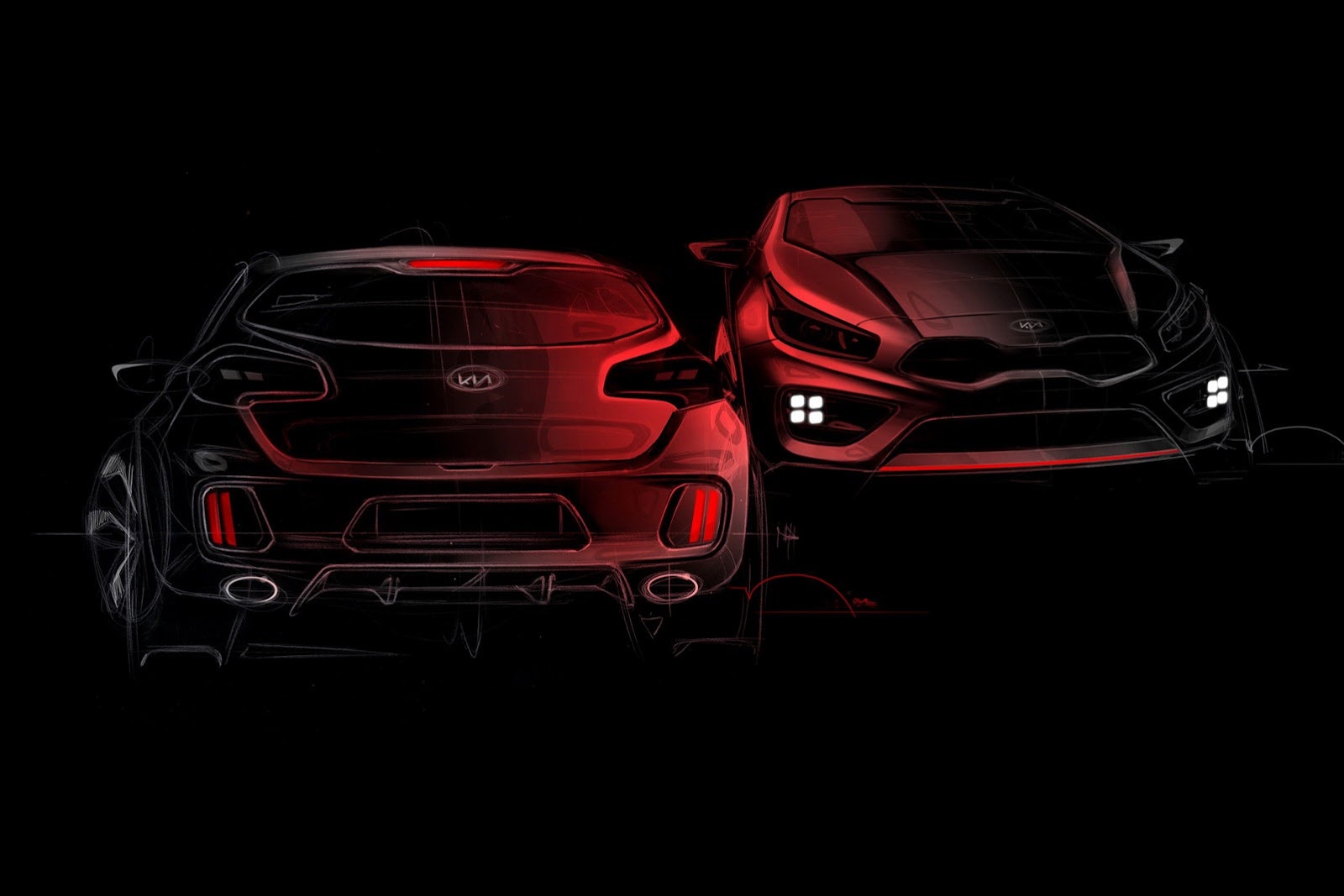 Ford issues a recall for the 2013 Escape crossover

Porsche Cayman to be unveiled next year with turbo power