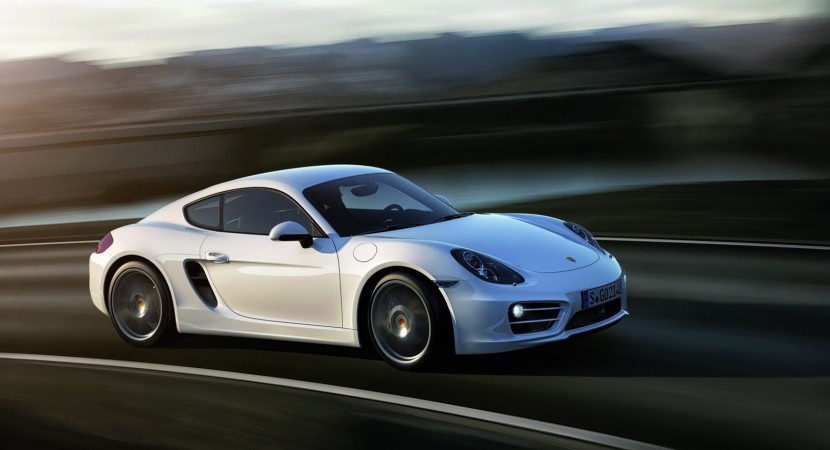 The 2013 Frankfurt Motor Show could get the chance to host the unveil a new Porsche product. After blowing everybody away with the 911, they might do the same with a smaller model.

It could be the turn of the Porsche Cayman to stand out of the German manufacturer’s crowd in a new fashion. The design will stay the same though. 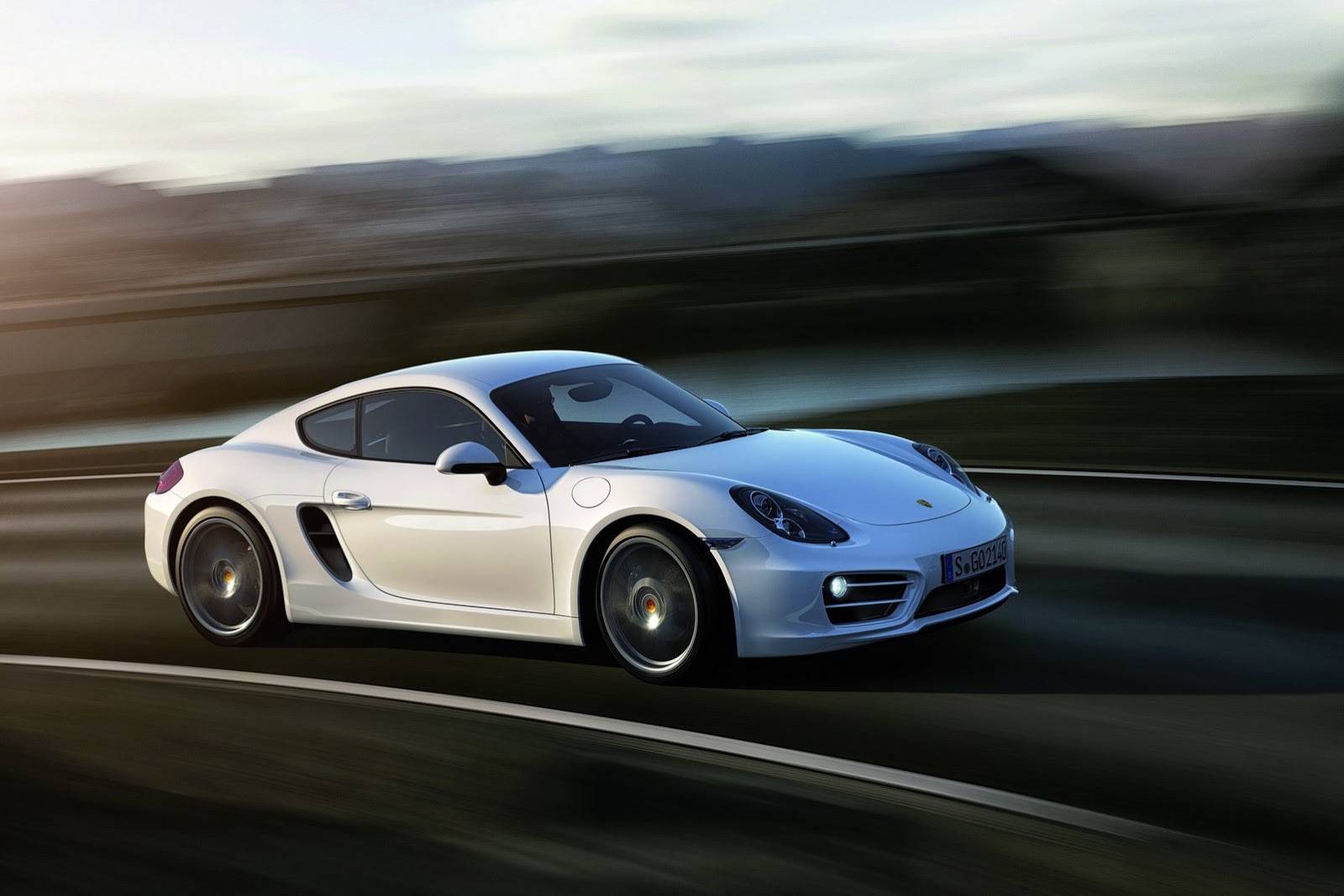 The real change towards what could be one of the most spoken of cars to be unveiled at the 2013 Frankfurt Motor Show will happen to the Porsche Cayman.

Their small sports coupe, or their properly roofed version of the Porsche Boxster will be getting a new powerplant, which, so far, sounds excellent.

A 2.5 liter boxer engine will come into the middle of the car to make quite the difference. As it happens, it’s not the engine that revolutionizes things but the attachments it comes with. 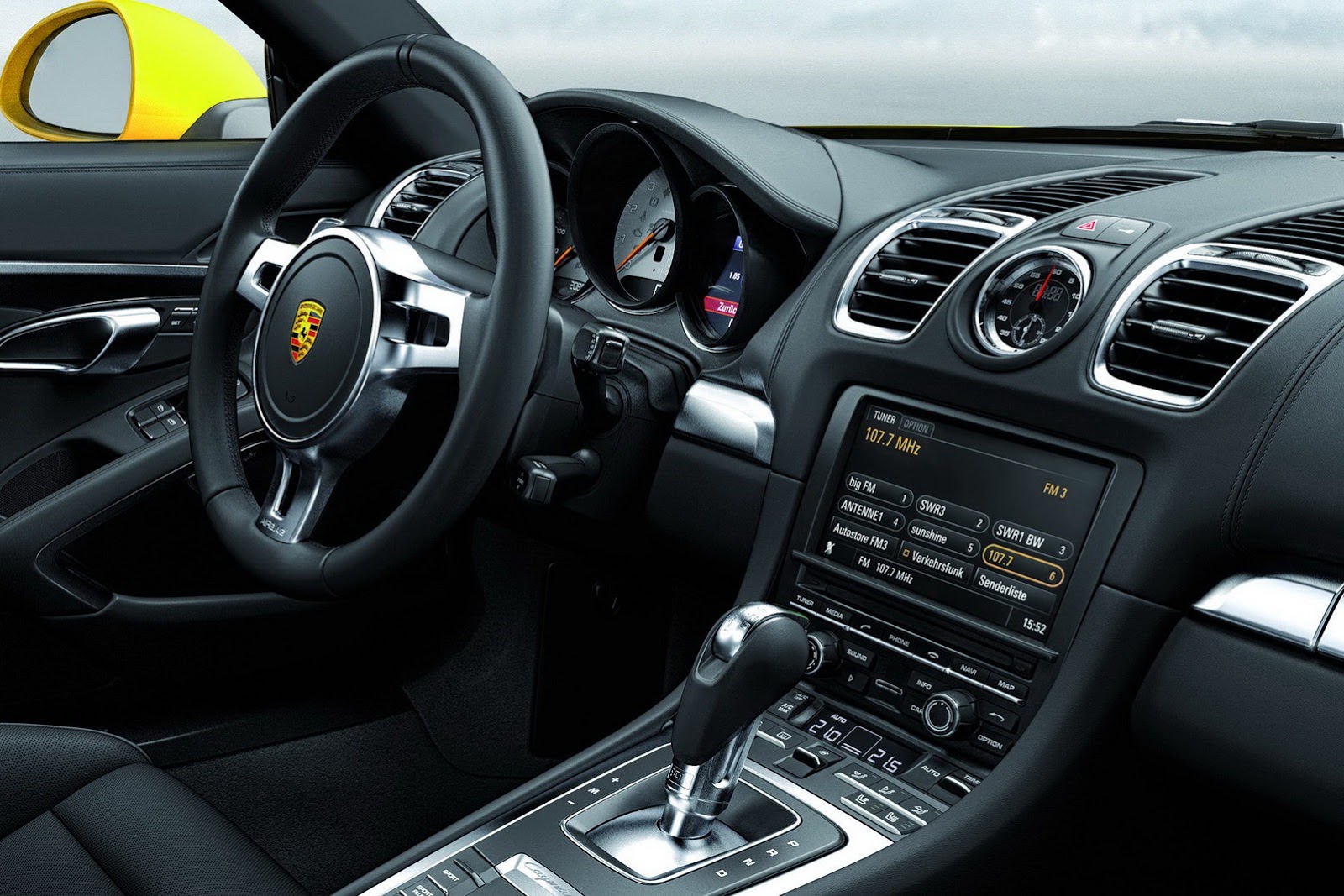 A new turbocharger system will boost the power of this four cylinder powerplant to around 300 horsepower. That sort of engine hasn’t been used for quite some time at Porsche.

Not since the early 356 vehicles did Porsche use a 2.5 liter flat four cylinder engine. This time round however the turbocharger should help the car move along quite faster.

Some 350 horsepower and a total of 369 lb-ft of torque in a light and well sorted chassis like the Cayman has? That sounds excellent. 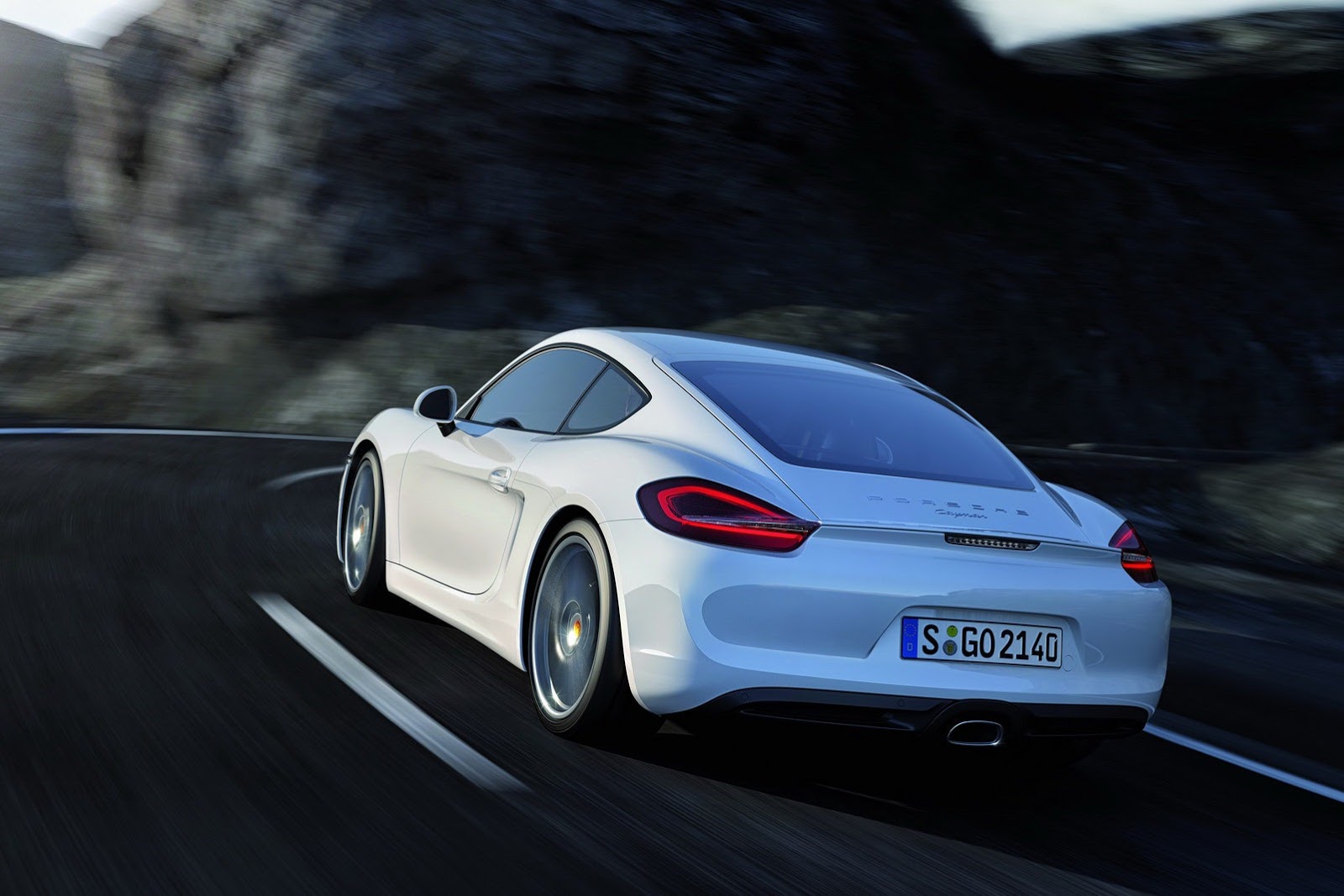 It could also be the first time the Cayman begins to stand out in the lineup. If the Boxster doesn’t get this engine, this will be a very quick coupe.