Home
Kia
Kia Venga to be produced in Slovakia 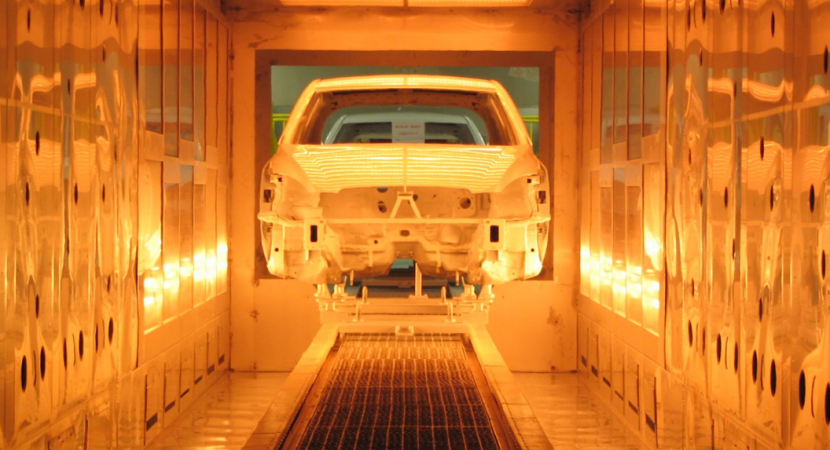 It seems that the South Korean manufacturer decided to build the new Kia Venga at their Slovak plant in Zilina. Until now, the small MPV model was produced in the Czech Republic at one of Hyundai’s plants. However, the company will move the entire car production to Slovakia, the Venga MPV following to be built at the same factory along with the current Kia Cee’d. 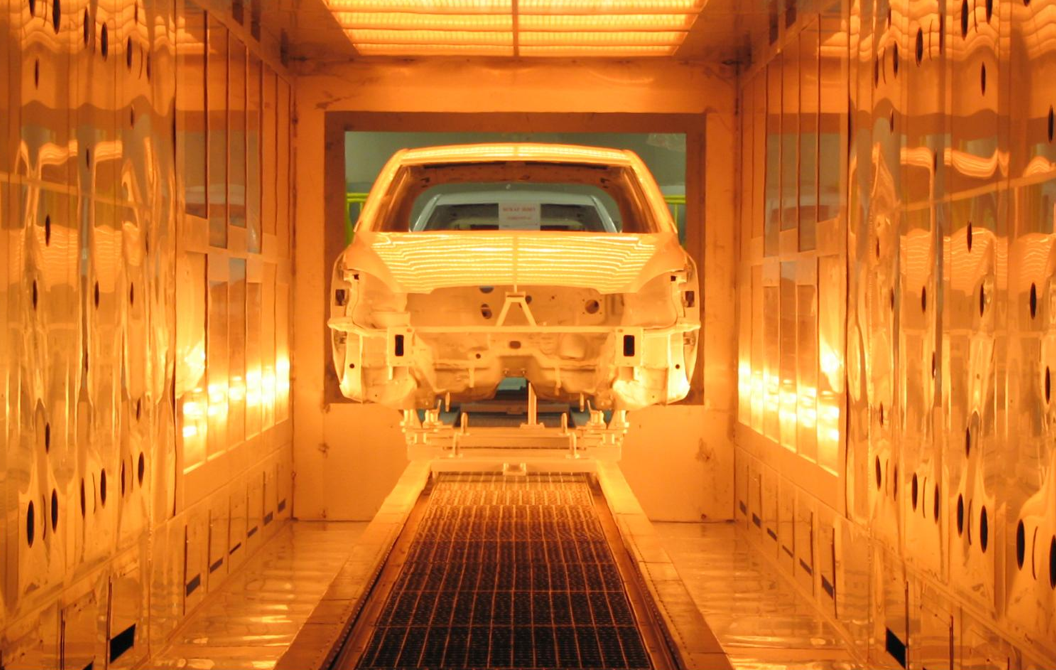 There are some good news too as the company said that around 1,000 new workers will be needed in different domains such as assemble operators, inspectors and welders. The new jobs will be added by the first half of 2012 when the total number of employees will reach 4,000.

The South Koreans had to invest more than €40 million to upgrade the existing assembly line and accommodate production of Venga. They also added a new engine shop along with a third shift in order to keep up with the demand. 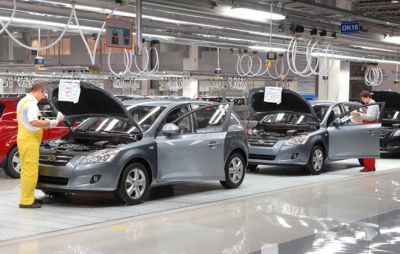 Even in the beginning the new Kia Venga received a four-star rating at the Euro NCAP safety tests, the South Korean model managed to get the maximum five-star score after the company made few minor upgrades to the model which entered production last month.