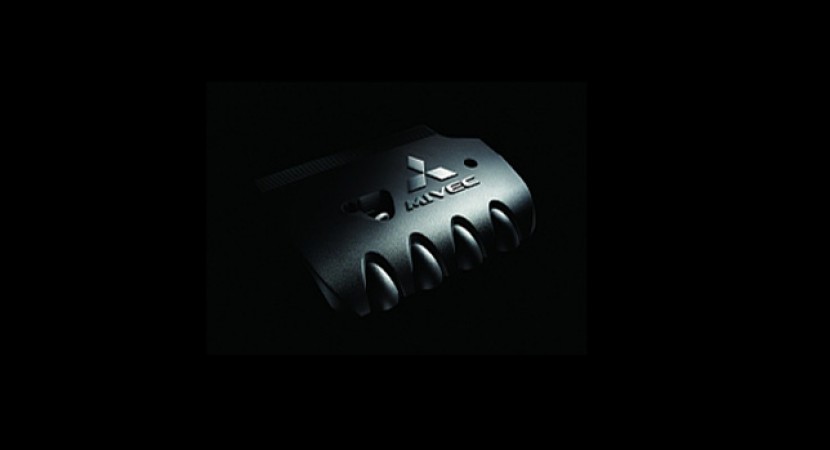 The Japanese people from Mitsubishi decided to unveil a new 1.8-liter gasoline engine which is the first to get the company’s new version of the MIVEC variable valve timing system. The new four-cylinder petrol unit is also known as 4J10 and is able to produce 140 horsepower at 6,000 rpm and 172 Nm of torque at 4,200 rpm. 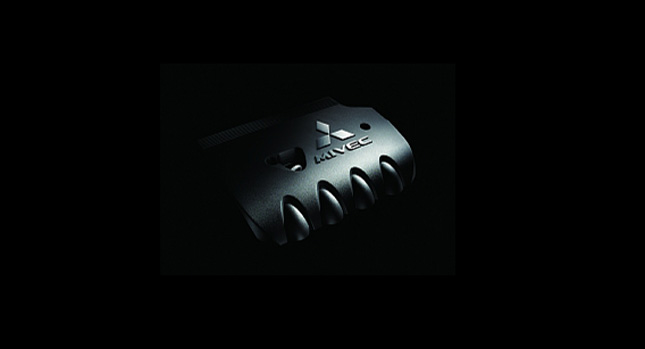 As we mentioned above, the new generation of the MIVEC system is available for this engine along a new Auto Stop & Go system able to reduce the fuel consumption. To be more precise, the company claims that the new unit is able to return a 12% improvement in terms of fuel consumption thanks to the new technologies and innovations.

The new Stop & Go system can be now used with both a manual or CVT transmissions, a big improvement over the outgoing system which can be used only with a manual gearbox.